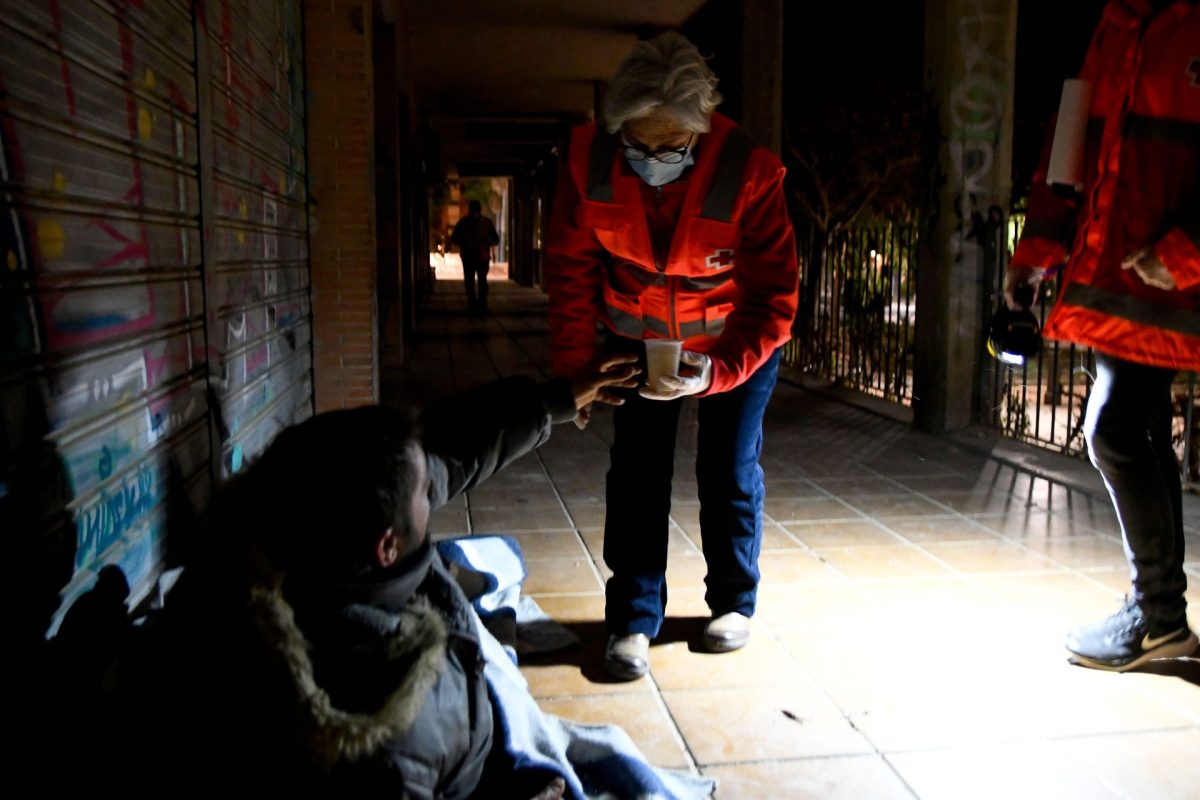 Comfort, food and shelter for the synthetics in full cold wave

by admin
Miguel Martín Alonso IAlmería (EFE).- A person can end up with nothing and on the street for many reasons, but something in common among the homeless is that they are more exposed to the dangers that phenomena such as a cold wave, something Some 80 Red Cross volunteers in Almería try to alleviate as much... Read More

Miguel Martín Alonso IAlmería (EFE).- A person can end up with nothing and on the street for many reasons, but something in common among the homeless is that they are more exposed to the dangers that phenomena such as a cold wave, something Some 80 Red Cross volunteers in Almería try to alleviate as much as possible, offering these people food, shelter and company.

Volunteers such as César, Teresa, Juanjo and Lola, whom EFE was able to accompany during the night of this Wednesday on a tour of the capital of Almería in which some ignored neighbors appear during the day and are offered warm clothing, products of hygiene, hot drink and the resources that the NGO has to try to make the low temperatures more bearable.

People who sleep in caves or sheltered behind a bench next to a gas station, like Juan Ángel, who has been spending the night in this environment for a year. With his own blanket, he gladly accepts the food handed out by volunteers.

They can also appear in commercial parking lots, at ATMs or anywhere that allows them to sleep with a minimum of privacy.

“Those we meet are either very well equipped, or quite the opposite. That is why it is inexcusable to go through all the places” where they are usually found, adds César.

The volunteer assures that there are all kinds of people on the street, as well as that it varies according to the season. “In spring and summer, when there are more boats, there are usually many sub-Saharans and North Africans, but usually everything is very mixed,” he adds.

But to be able to take the car and start the distribution, it is necessary to prepare everything in advance, a task that begins an hour before at the Red Cross Almería Social Care Center (CASA) in the Piedras Redondas neighborhood, Matilde ‘Mati ‘ Cobo is a volunteer and referent of the UES (Social Emergency Unit) of the NGO, and directs all the preparations.

“We care for the most vulnerable people who are on the streets, who sleep on the street (…) With the coming cold wave we are taking out more warm clothes (…) There are blankets and sleeping bags. We give hot broth and coffee with milk”, explains Mati.

This is now that it is colder, but like the rest of the year they also prepare a “restorative meal, which is sandwiches, juices, muffins, water… Also masks, hygiene kits, toiletries”, abounds.

“We have two routes to cover more (…) The inland route and the beach route (…) We serve an average of 40 people per night and departure for each route, a total of about 80 people (…) Our job is to act as a bridge between the people who sleep on the street and the CASA of the Red Cross (…) so that they can have a more normalized life”, he points out.

He affirms that many of these citizens are “isolated. “Surely, for many, we are the only people who come to ask them,” she laments.

Fátima Cayo, head of the Red Cross Homeless Program in Almería, reports that three outings are held in the capital, on Mondays, Wednesdays and Saturdays, and stresses that they serve as an “approach” to these people in situations of street. “In Roquetas de Mar we also have this type of route, which takes place once a week.”

Cayo specifies that different professionals intervene at a “social level” with these people and work on the problems of each user, in an “alternative space to the street” and where they can also take refuge during the cold day.

It specifies that some 80 volunteers take to the streets in Almería to help some 800 homeless people in the province, and states that to do so, the first thing is to have a “desire to participate” and “human warmth”, since the Red Cross offers training specific to serve this group, as well as another to be able to handle food, for example.

And when asked if it is possible to get off the street, he is clear about it: “Yes, we have many cases (…) If with this work we get 1, 2, 3, 4, 5 people out of all those we care for, we are left with that because it includes a value that is more than quantitative or qualitative, and this is a daily task, with the volunteers, who are the basis of our program”, he concludes. EFE 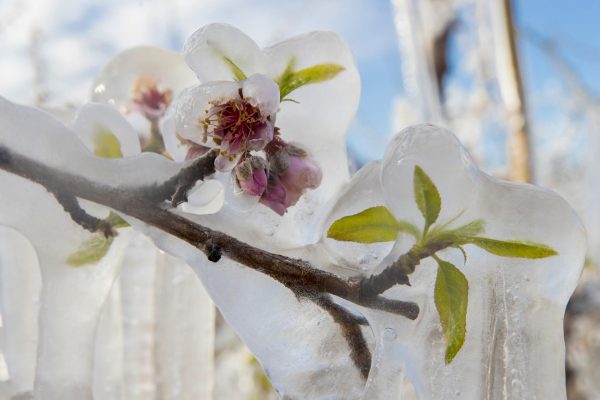 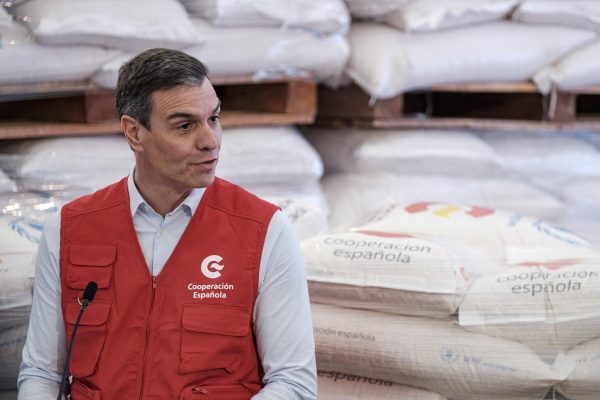 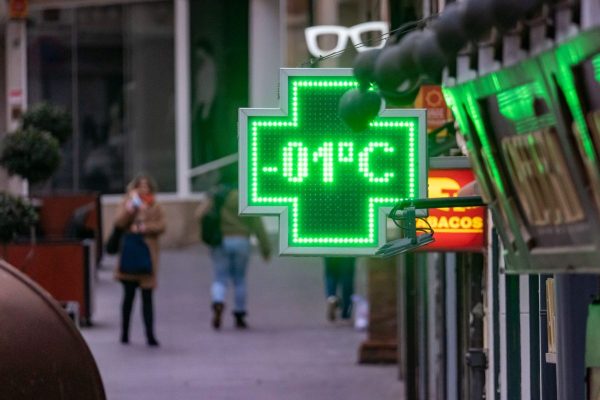 A very cold weekend arrives, up to 10º below zero
0 Comment