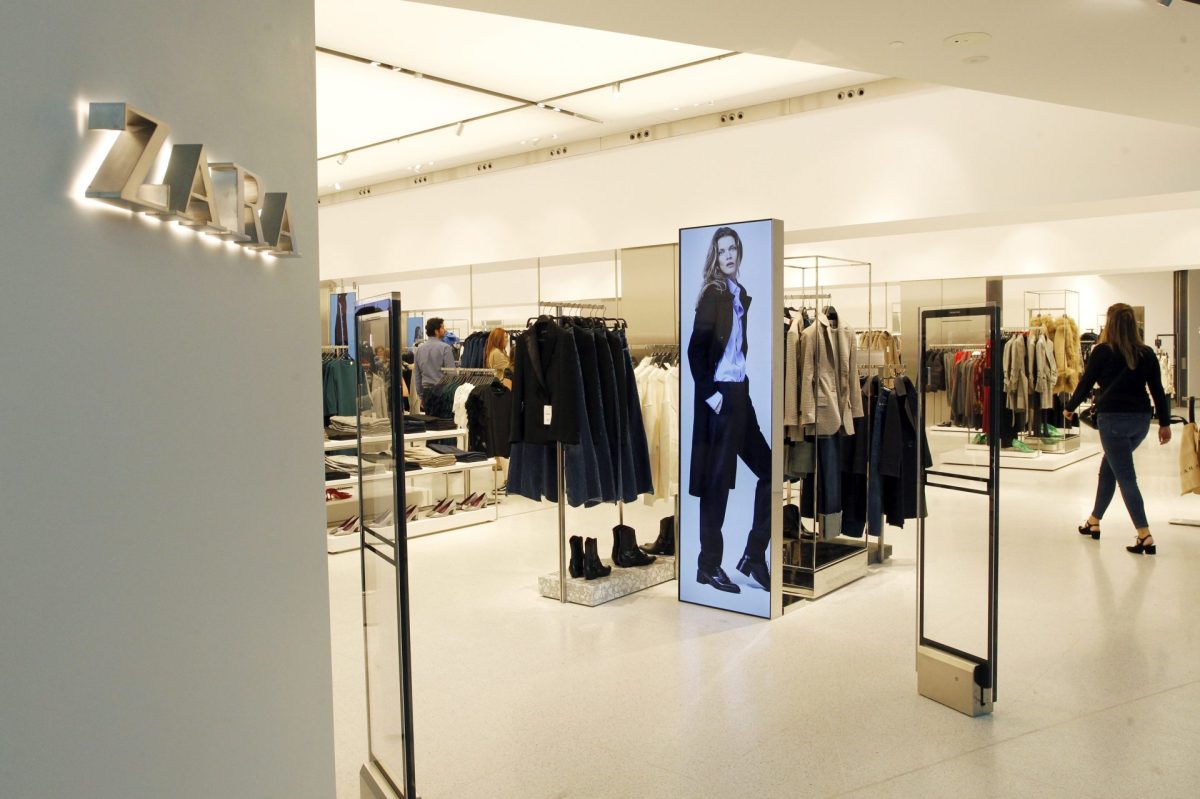 Zara in first place among the most valuable Spanish brands

by admin
The Top 30 in Spain Zara, the flagship brand of the Inditex group, closed the year 2022 and for the fifth consecutive year as the leader of the most valuable Spanish brands with an estimated figure of 18,856 million dollars (17,430 million euros), according to this report. In the classification there are four other Inditex... Read More

Zara, the flagship brand of the Inditex group, closed the year 2022 and for the fifth consecutive year as the leader of the most valuable Spanish brands with an estimated figure of 18,856 million dollars (17,430 million euros), according to this report.

In the classification there are four other Inditex brands, that is, it thus represents five of the six fashion brands in the ranking and almost 25% of all added brand values.

The combined value of the top 30 brands has fallen by more than 9% compared to the 2021 ranking, which has also affected Zara, which has lowered its valuation despite retaining the lead.

“This joint decrease, on the other hand, has not occurred in the most valuable brands of the rest of the European countries around us,” said Kantar’s brand manager, Ricardo Pérez, this Thursday at the presentation of the report.

Zara also remains the only brand among the hundred most valuable in a world ranking in the report, while Mango, sixteenth in value, is the Spanish brand in the national ranking that has grown the most in value in the last year (33 % more in relation to its value in 2021).

The only brand that has entered the list of the 30 best brands has been Cabify, in position number 28.

Cabify has been able to cover a growing consumer need, according to the Kantar Brandz report. Knowing how to innovate not only in the service, but in the experience of how to communicate it stands out in its brand.

Mercadona, the national supermarket chain, stands out in the report especially for its commitment to job creation among young people, offering employment and good working conditions.

The Kantar Brandz data reveals that Mercadona is much more reliable and recognized than the average for brands in this category.

Oil and gas and energy brands represent another large part of the value in the ranking of Spain.

Added together, they reach 24% of their total value. Telecommunications providers are another key player.

Movistar, the second most valuable brand in the ranking behind Zara, leads this sector, while Jazztel, in 24th position, adds another 16,614 million in brand value to the ranking.

Absences from the Spanish Top 30

In the classification of the most valuable brands in Spain, the Kantar Brandz report lacks greater diversity. He affirms that there are no technological brands and takes the so-called “premium brands” in all categories as a conspicuous absence, when in other markets they are an important part of economic and business performance.

What is the Kantar Brandz report?

Kantar Brandz offers a wide range of brand reports tailored to discover the real opinion of consumers about brands.

Each report focuses on a key area that brands need to understand to be successful, including how they play the role of the brand, the context in which it thrives, and also provides guidance on how to help brand growth. 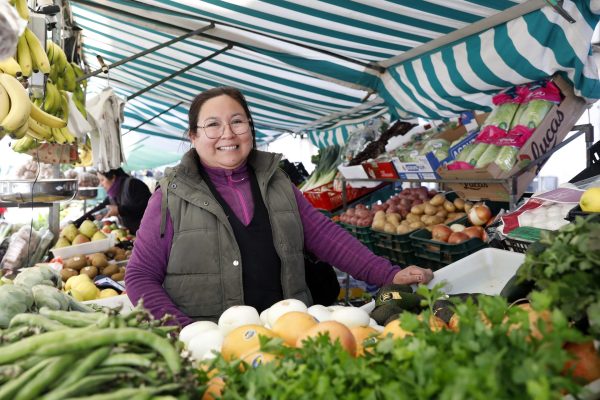 Algeciras, a model of coexistence among a hundred nationalities 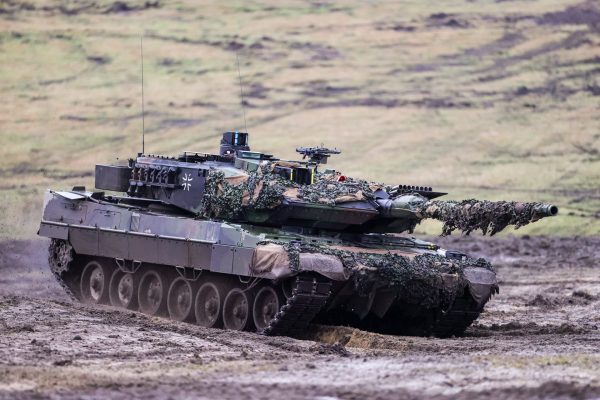 Twenty Spanish armored vehicles will leave for Ukraine from Bilbao 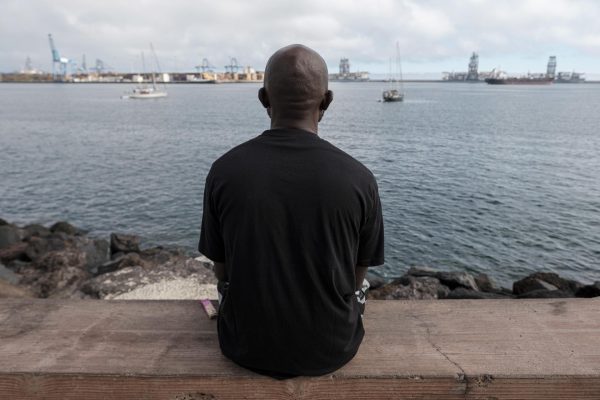