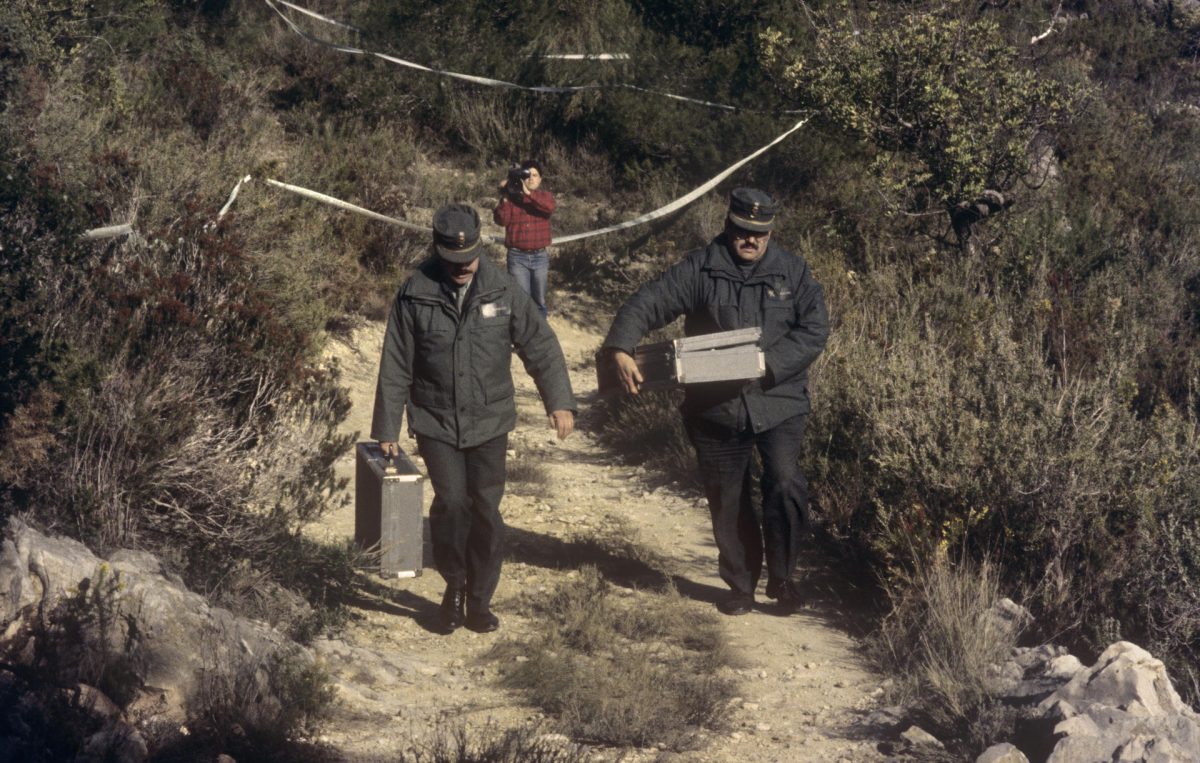 The pending evidence that tries to prop up the story

by admin
Jordi Ferrer | València (EFE) the facts but that could give rise to new revelations. The judges of the Provincial Court of Valencia (in a sentence that was ratified by the Supreme Court) considered it proven that the three girls between 14 and 15 years old were kidnapped on November 13, 1992 by Miguel Ricart... Read More

Jordi Ferrer | València (EFE) the facts but that could give rise to new revelations.

The judges of the Provincial Court of Valencia (in a sentence that was ratified by the Supreme Court) considered it proven that the three girls between 14 and 15 years old were kidnapped on November 13, 1992 by Miguel Ricart -the only one convicted-, another male identified that he was not arrested (Angles) and “possibly some other person.”

The judicial investigation of the crime of Alcàsser, for which Court number 6 of Alzira is responsible, is completely exhausted, although a piece dedicated exclusively to the location of Anglés, one of the most persecuted fugitives in all of Europe, remains open.

Within the framework of this piece, in recent months the Laxshmi Association (appeared in the case since the beginning of 2021), which exercises popular prosecution, has asked the instructor for various expert evidence that basically seeks to shore up the accusation against Anglés by searching for their remains at crime scenes or on the victims’ clothing.

As recalled by the criminologist Félix Ríos, founder of Laxhsmi, in April 2021 an examination of the vehicles of Ricart and Anglés was requested, a request to which the court agreed six months later and which was unsuccessful because the continued exposure to the sun of the possible DNA traces made their analysis unfeasible.

However, the analysis of some fragments of hair and some upholstery cuts -in which there could be traces of blood- extracted from an area where, according to Ricart’s testimony, one of the girls bled, is pending from this expert. de Alcàsser beaten by Anglés.

The clothes of the Alcàsser girls

In June 2021, this same association requested new DNA analyzes of several items of clothing belonging to the Alcàsser girls, to which the court agreed in October, along with the previous ones (the defendants’ vehicles), which are pending.

And in November 2021, a detailed report was presented on how Anglés’ escape could have developed and the court was asked to request the help of the United Kingdom and Ireland to allow access to certain databases of human remains to be identified.

In this sense, Ríos explains that “there are some of these databases that are not shared, as happened with the skulls found on the Irish coast, whose analysis was requested ‘ex profeso'” since the remains did not belong to Anglés.

A letter rogatory to Ireland

Within the framework of this new report, a letter rogatory was requested to be sent to the Irish authorities to locate the documentation seized by the crew of the City of Plymouth freighter – Antonio Anglés supposedly boarded it clandestinely on March 18, 1993 from Lisbon bound for Dublin – and possibly that of a drug addict who was able to welcome Anglés in the Portuguese capital.

The same petition requests the identification of the journalist who could have tried to communicate by telephone with that stowaway.

The identification of Alcàsser’s victims with DNA

In March 2022, the Laxshmi association requested that the skulls of Alcàsser’s three victims, analyzed at the time with anthropometric techniques and personal belongings, be identified using modern DNA techniques.

«It is not that we think that they are not them, but if one day Anglés is found, his identity could be questioned. We want to do things well, “says Ríos.

The skulls are kept at the National Institute of Toxicology and for their correct analysis the samples should be compared with the genetic profiles of their parents.

This request was denied by the investigating judge, but the private prosecution has appealed to the Provincial Court of Valencia.

The carpet found in the pit…

In May 2022 – the court agreed in July – an analysis of the carpet with which the bodies of the girls in the grave and other remains were wrapped was requested.

Among them, a white sheet that covered a foam mattress on top of the La Romana booth, fibers from a mattress found in the same place, Toñi’s underwear, Desirée’s shirt and Miriam’s shirt, some of which tested positive at the time in reagents that indicated the possible presence of semen or blood.

… and a wet piece of paper

In September 2022 – the court agreed in November – Laxhsmi presented a last report in which he requested access for analysis to a piece of wet paper found in the grave and on which, at the time, analyzes were carried out that were unsuccessful.

The aforementioned popular accusation in this triple crime of Alcàsser believes that there is a possibility that, using modern techniques, they can try to decipher if there is any type of typography, drawing or numbering that could remain veiled on this paper, which is suspected to be be a bus ticket or a ticket.

Unemployment falls in the Canary Islands to its lowest level since December 2007, 14.57%
Previous Post
China says that deaths from covid fell by 80% compared to the peak of infections 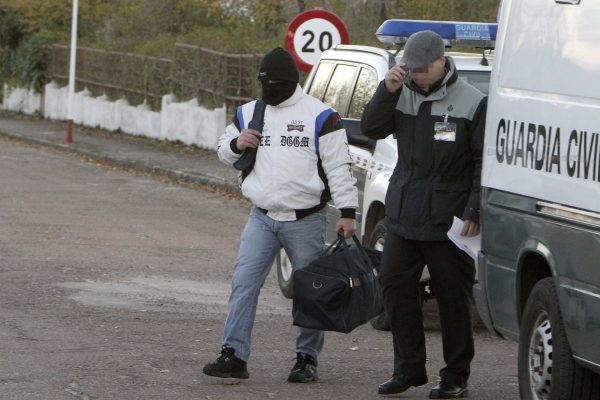 The evidence that tries to support the story
0 Comment