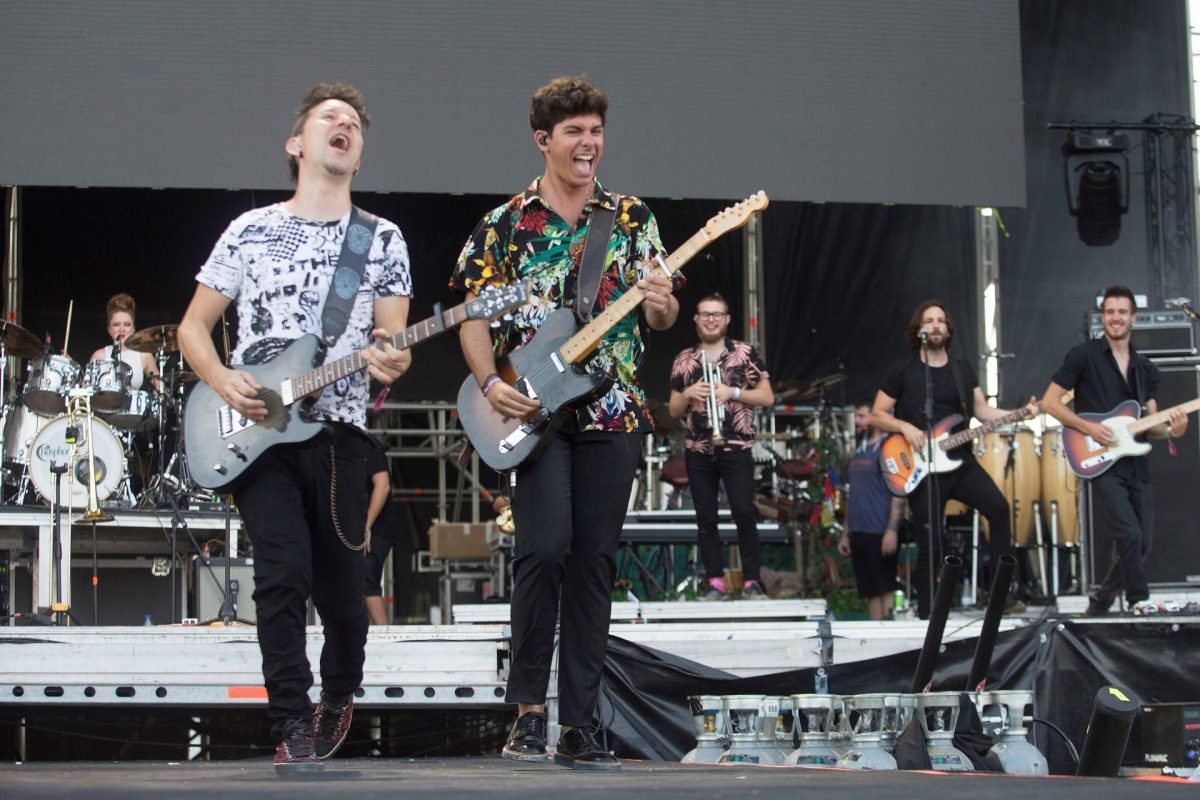 “Benidorm Fest is a quality springboard”

by admin
Xavier Herrero | Madrid (EFE).- Alfred García’s agenda does not allow for more: to the recording of the program “Tu cara me suena” he adds the preparation of “a project for Pedro Guerra” and three albums, one for himself and another two in which who works as a composer and producer (among them, that of... Read More

Confirmed the file of the Villarejo case for Repsol,

Madrid (EFE).- Alfred García’s agenda does not allow for more: to the recording of the program “Tu cara me suena” he adds the preparation of “a project for Pedro Guerra” and three albums, one for himself and another two in which who works as a composer and producer (among them, that of Albert Pla). As if that were not enough, he aspires to return to Eurovision.

“We have to die to live. It is how I would like to feel at the end of my life”, he alleges in an interview with EFE in defense of this swarm of projects, things that – he insists – he does “to enjoy” and, in the case of his participation in Benidorm Fest 2023 , not so much because it is a springboard for media visibility, but because “it is a springboard of quality.”

In this sense, he argues that “the opportunities that are worth it must be taken when they happen”: “And you don’t have many opportunities to perform a live performance with that budget.”

Springboard at the media level

«Last year we had examples of artists that nobody knew anything about, like Chanel, and others like Rayden who had a 20-year career. Why? Because the springboard at the media level may or may not work, but the quality is assured », she insists.

Whatever happens, in the coming months there will be many more news linked to him, such as his participation in the tenth edition of the AtresMedia program “Your face sounds to me.”

«They had already proposed it to me twice when I couldn’t and didn’t have the strength, just like what happened with Benidorm Fest last year. Now I do have them”, proclaims, charged with energy, who in the past was one of the first artists to put a face on mental health problems.

If elected, García (El Prat de Llobregat, 1997) would join the small group made up of Raphael, Blas Cantó or Conchita Bautista who have repeated as representatives of Spain in Eurovision. He went to Amaia’s side in 2018 after participating in “Operación Triunfo 2017”.

«I was in the bases of the contest, so I did not choose by myself to appear at the festival, but I was very excited, because I am a big fan. I didn’t know what it was then and it helped me to get to know the industry and everything that involves being so exposed at a European level, being asked questions by the BBC and being interviewed even in Arabic », he recalls.

It is often stressed that this degree of exposure can make representatives a regular target of the fiercest criticism, such as when he was controversial over a book he recommended, “Shitty Spain”, a criticism actually of respect for culture in this country.

Is it worth submitting to that toxic component again? «It compensates and a lot. I didn’t take these controversies personally, because a different one arises every day. It is a bit like Spain is, “she argues after having also received attacks for finishing in position 23 out of 26 in Lisbon 2018 with” Your song “.

“I could have gone alone, with Amaia or with five of my colleagues, but the public voted overwhelmingly for that proposal to go to Eurovision and it was an honor for me to do it with that theme,” he says five years later.

In fact, for this new Eurovision attack, he turned to the same author of that song, Raúl Pérez, to build by his side “Cuando tú no estás”, in his own words, “the best song” he has ever written.

“I feel like I’m undressing when I tell a moment when looking in the mirror I make myself small and about how another person makes me feel tall and less stooped again,” he explains with a laugh.

“I don’t feel that I have an advantage at all, because that would mean accepting that I am competing and I neither compete nor try to be more than anyone else,” defends the artist, who is preparing an “author” staging together with a team of professionals. led by whoever was the director of his edition of «OT», Adán Bonet.

Twitter lays off just over 80% of its workforce in Spain
Previous Post
Twelve communities on alert for cold, wind and waves 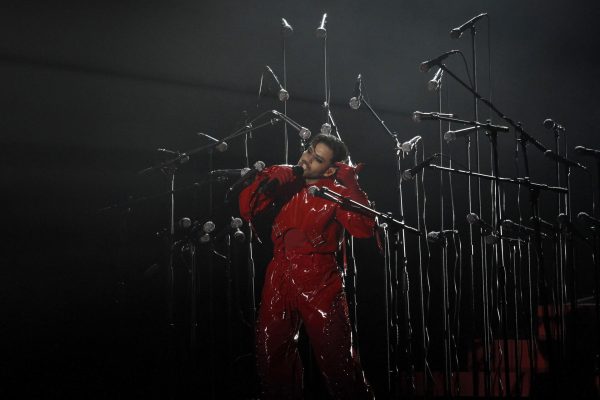 Benidorm Fest looks for Agoney’s rival in its second semifinal

Why does the professional jury rule at Benidorm Fest? 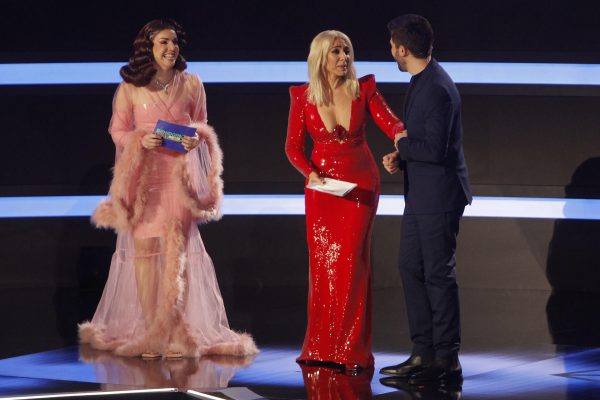 In practice, the professional jury rules at Benidorm Fest
0 Comment