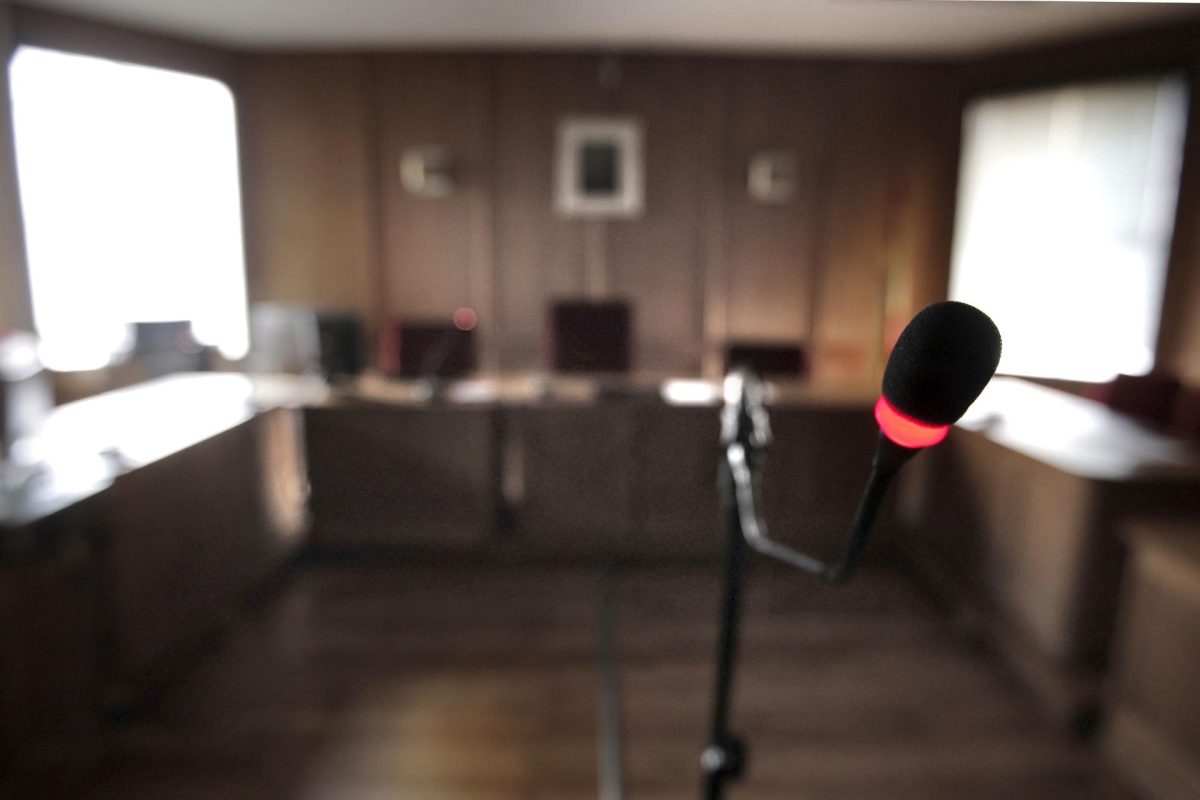 by admin
València (EFE) criminal range for which he was convicted is identical to the new legislation. On January 13, the Second Section of the Supreme Court offered this convicted person the possibility of adapting his appeal filed before this body to the law known as “only yes is yes.” Organic Law 10/2022, of September 6, on... Read More

Ratio of Social Security affiliates and pensioners: 2.39 in 2022

València (EFE) criminal range for which he was convicted is identical to the new legislation.

On January 13, the Second Section of the Supreme Court offered this convicted person the possibility of adapting his appeal filed before this body to the law known as “only yes is yes.”

Organic Law 10/2022, of September 6, on the comprehensive guarantee of sexual freedom came into force last October and contemplates sentence ranges that, in some cases, may be beneficial for those convicted.

His lawyer believes that it is not convenient for him

However, after analyzing the situation of the defendant, the lawyer has responded to the Supreme Court, in a letter to which EFE has had access, that “honestly, this defense estimates, except for better criteria of the Chamber, that the new Law would not be more favorable for the prisoner.”

The lawyer maintains that “the only two possibilities that should be favorably received are the annulment of the trial or the acquittal of the defendant”, both petitions that she already formulated in her original appeal.

In relation to the adaptation of her appeal to the so-called “only yes is yes” law, the lawyer recalls that the sentence imposed was 5 years for a continuous crime of sexual abuse, with prevalence, of a minor under 16 years of age.

«Without difficulty we noticed that the penological fringes are identical to those already then provided for in the old law. This is a case where the minimum and maximum limits remain intact and invariable, and that is why we estimate that the new Law cannot be considered more favorable for the prisoner,” adds the lawyer.

The origin of the cause

This judicial case has its origin in the abuses that Luis R., then husband of the former vice president of the Valencian Government and former leader of Compromís, and educator at a public reception center, committed against a minor under 14 years of age who was under his guardianship at the end of of 2016 and 2017.

The minor had been under the guardianship of the Generalitat since she was declared helpless by administrative resolution, and in that center, where the prisoner, the minor, worked as an educator, “during certain periods of time in 2016 and early 2017, and as a consequence of bad behavior or that she did not comply with the regulations, she was frequently punished to sleep in a separate room, “according to the sentence.

«On dates that have not been specified, but between two and ten times, the prisoner, who worked the night shift at that time, went to the room of the minor, who called him because he had difficulties falling asleep due to his fears. and asked him to give him a massage, because he trusted him, “add the proven facts.

The convicted person massaged the girl “in the area of ​​the neck and back and, once he thought she was asleep, he took the girl’s hand and masturbated with her, pretending to sleep at all due to the shame that this situation caused him.” Add the sentence.

For these events, Oltra’s ex-husband was sentenced in December 2019 to five years in prison for the crime of abusing a minor under 16 years of age.

In June 2020, the Valencian Superior Court of Justice annulled the conviction and ordered a repeat hearing so that the court would take into consideration two reports that questioned the credibility of the complainant girl.

After the forced repetition of the trial, in March 2021 the court’s ruling was very similar to the first trial, and added to Luis R. the aggravating circumstance of prevalence of the continued crime of abuse of a minor under 16 years of age.

The sentence, which was fully confirmed by the TSJCV in September 2021 (although it is being appealed before the Supreme Court), considered it proven that the young woman, born on May 28, 2002, suffered abuse.

Criticism of the Ministry

Despite the fact that the new exculpatory evidence was studied at the second hearing, the Court considered “in conscience” that they were not sufficient to vary the result of his first conviction; and in addition, he criticized the “parajudicial investigation” of the case of the minor that, in the opinion of the magistrates, was made from the Ministry of Equality directed by Oltra.

At the end of the process against Oltra’s ex-husband, the harassed minor, legally represented by a historic leader of Spain 2000, and with Vox as popular accusation, has initiated a legal process against the Department -in which Oltra herself is accused, who resigned from all his positions in June 2022 – for the alleged omission of the duty of custody and protection, and to determine if a crime occurred in the preparation of an internal report – which discredited his version – about what happened. 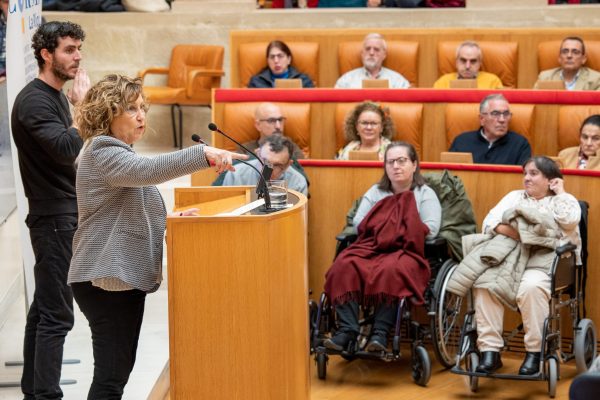 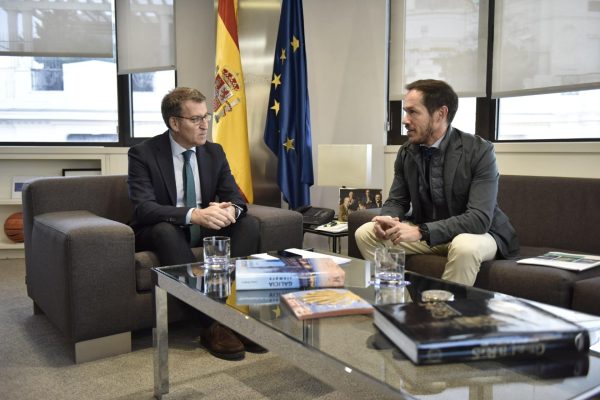 The PP will promote a law on volcanic catastrophes in Congress 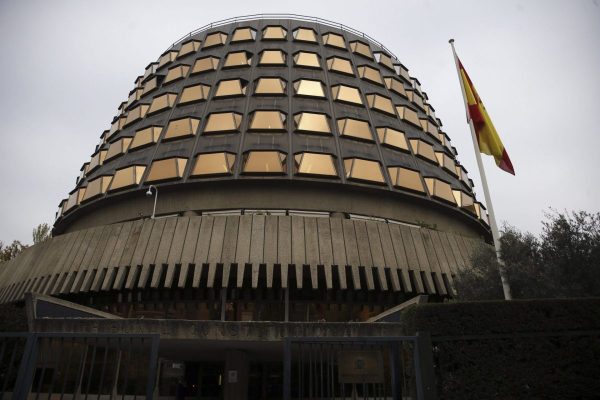 The Constitutional will address abortion, euthanasia and the Celáa law
0 Comment