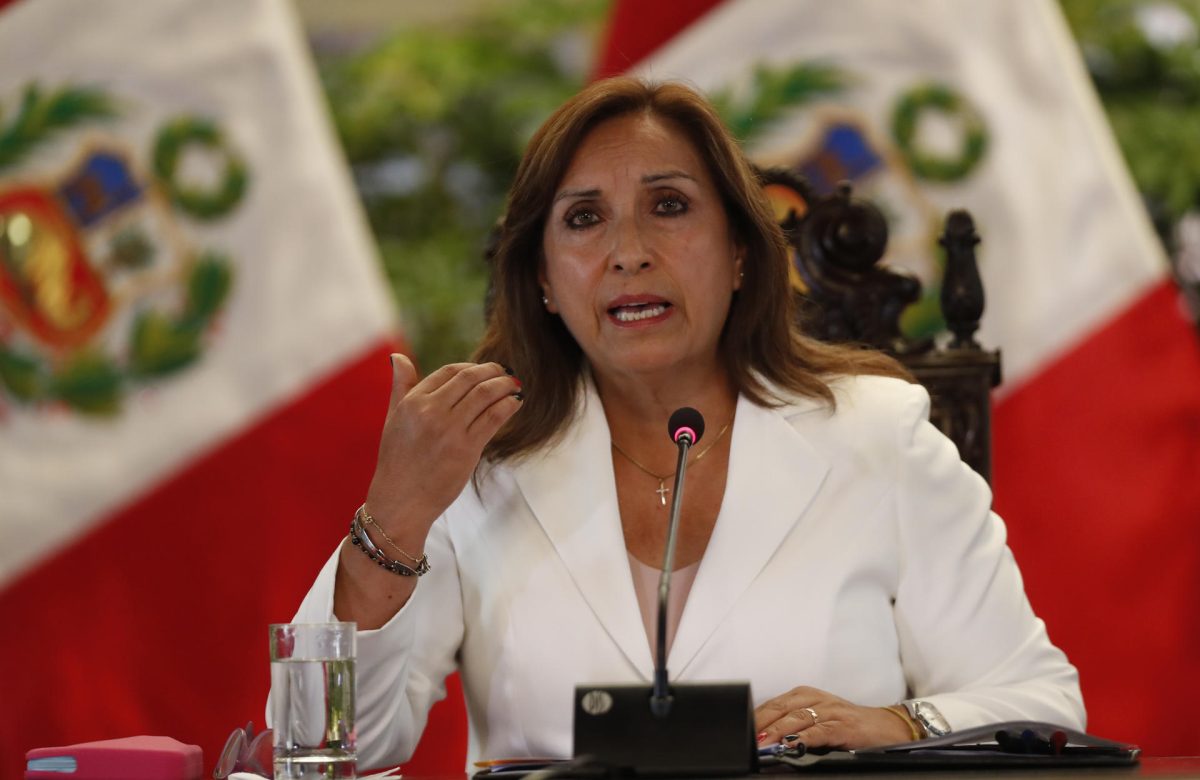 Boluarte supports the Police and calls for a truce

by admin
Lima (EFE) national truce in a press conference with foreign media. “This is not a peaceful protest, it is a violent action generated by a group of radical people whose political and economic agenda is based on drug trafficking, illegal mining, and smuggling,” Boluarte declared in a conference with the Foreign Press Association. of Peru... Read More

They develop three molecules that improve the efficacy of current antibiotics

Algerian and traveling alone, the profile of the migrant who arrives in the Levant

“This is not a peaceful protest, it is a violent action generated by a group of radical people whose political and economic agenda is based on drug trafficking, illegal mining, and smuggling,” Boluarte declared in a conference with the Foreign Press Association. of Peru (APEP).

He said that the main protests have been located in Puno, a southern department on the border with Bolivia, “where there is illegal mining and smuggling,” and in Apurímac, also in the south, “where the Vraem is, near where the cocaine traffic leaves.” , and that it is for this reason that chaos has developed, “while the Police safeguard the lives of compatriots and private property and the State.”

Economic losses from the protests

“At some point I have been part of the protests and I have gone out to march for just labor or student demands, but I believe that the right to protest cannot be accompanied by violence, destruction and death,” he said.

In the anti-government marches calling for his resignation, the closure of Congress and the convening of a constituent assembly carried out since the beginning of December, 62 people have died, including direct victims of clashes, a policeman and deaths in the context of the protests.

“I gave a message to the country in which I apologized for the deceased and today I reiterate that forgiveness,” said the president.

The Peruvian president recounted the police action in various riots that have occurred in recent weeks, such as the protection by law enforcement of the “critical asset” of the Ayacucho airport, in which ten people died.

He stopped to explain what happened in Juliaca (Puno) on January 9, the bloodiest day of the protests in which 18 protesters died and a policeman was burned alive by them.

“We ask the National Prosecutor’s Office to speed up the investigations because it tells us that the deaths of that January 9 in Puno, in the vicinity of the streets, most of them are due to the impact of an artisanal weapon called ‘dumdum’ and The Police do not use these lethal weapons,” he said, referring to the possibility that the deaths of protesters were carried out by themselves.

In relation to this, he pointed out that the violence in Juliaca was organized “by radicals” to coincide with the vote of confidence that the Government requested that day from Congress.

Boluarte once again defined as “immaculate conduct” the actions of the Police in the marches held in the capital on January 18 and 19, in the so-called takeovers of Lima, in which there were no fatalities and the agents faced great violence for part of the Protestants.

He also apologized for the way in which the police eviction of the campus of the Universidad Nacional Mayor de San Marcos de Lima took place, where hundreds of protesters had come to participate in the marches in the capital and which ended with 193 detainees, of whom all but a few of which were released the following day.

“I call on my beloved homeland for a national truce to be able to start the dialogue tables and, even better, to be able to set the agenda for each region and develop our peoples,” he said, adding that as a government it is up to them urgently to address the issues that have not been answered before.

He highlighted the invitations that they have made since the protests began to national and international organizations and institutions to monitor respect for human rights and referred, regarding their participation this Wednesday in the Organization of American States (OAS), said that it will count ” the truth”.

Finally, he echoed rumors by stating that “unofficially” he learned that “these dumdum weapons, brought” by the red ponchos (a group close to former Bolivian President Evo Morales) “have entered through the Peruvian border with Bolivia.” .

In the same sense, she wondered if, in the 17 months of the government of former president Pedro Castillo, of which she was vice president, “this paramilitary force has been prepared (…) that is generating chaos.

The PNV urges Sánchez to “take care of his partners” in the election year
Previous Post
Alcaraz: “If they take number 1 from me, it will be because they deserve it more than me” 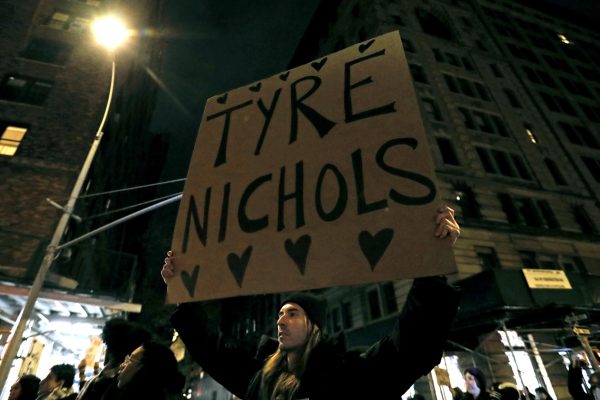 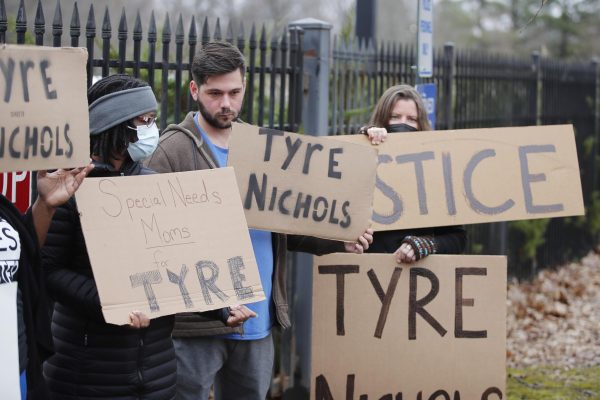 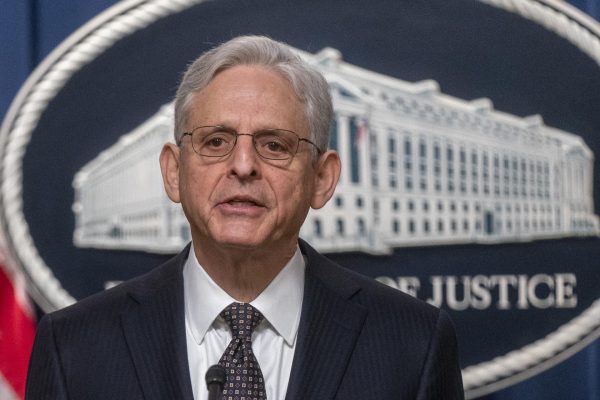