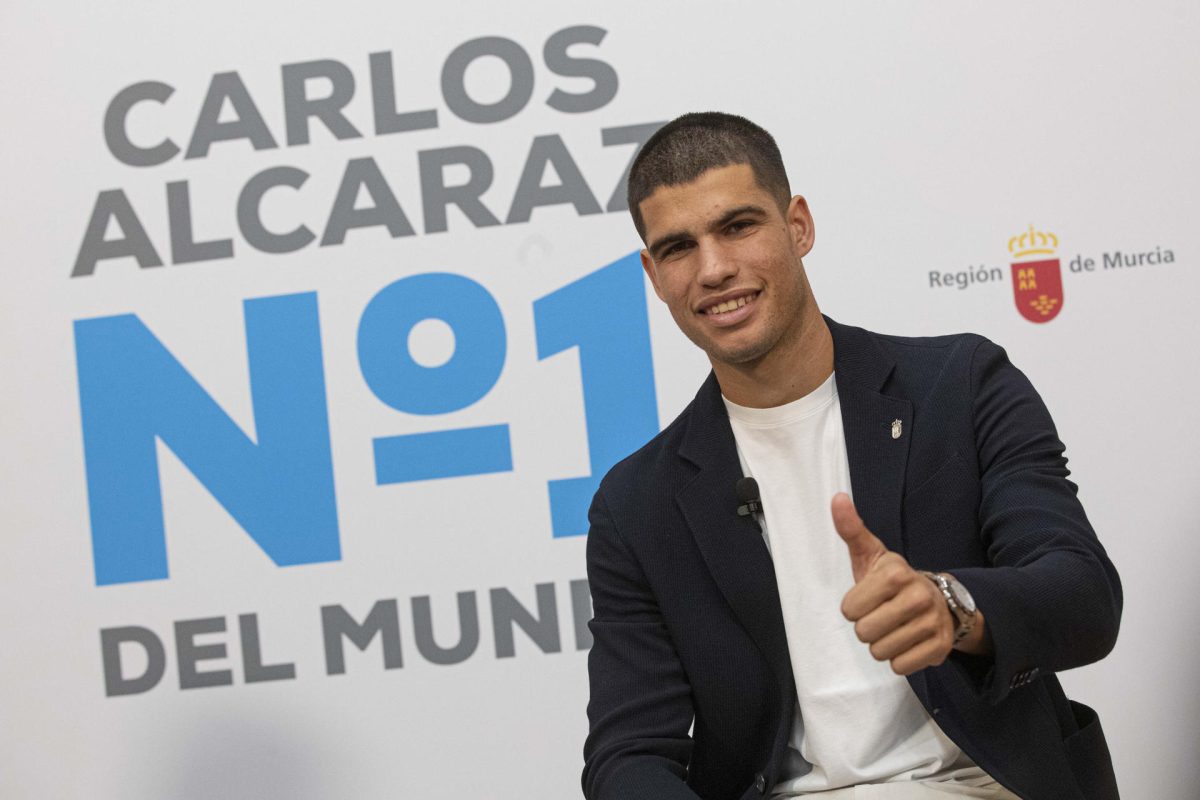 Alcaraz: “If they take number 1 from me, it will be because they deserve it more than me”

by admin
Murcia, Jan 24 (EFE).- Carlos Alcaraz, number 1 in the world, declared this Tuesday in Murcia that 2023 will be “a year of pressure” for him given his current status and stressed that if the Serbian Novak Djokovic or the Greek Stefanos Tsitsipas The ATP leadership is taken from him, it will be “because he... Read More

The Government undertakes to guarantee water in all uses

Murcia, Jan 24 (EFE).- Carlos Alcaraz, number 1 in the world, declared this Tuesday in Murcia that 2023 will be “a year of pressure” for him given his current status and stressed that if the Serbian Novak Djokovic or the Greek Stefanos Tsitsipas The ATP leadership is taken from him, it will be “because he deserves it more than me.”

The young 19-year-old tennis player from Murcia made these statements at the Romea Theater in the capital of Segura, where he attended the award ceremony of the Laureles awarded by the Official College of Journalists of the Region of Murcia.

“It’s always nice to receive an award,” said a grateful Alcaraz, to then refer to the recovery from his injury to the semimembranosus muscle in his right leg that he suffered while training and that prevented him from participating in the Australian Open, the first Grand Slam of the season and that is in dispute in Melbourne.

“I am progressing well and fast and a few days ago I went back to training on the track. I really want to play, more than ever, because I have never been so long without competing, “he admitted.

The tennis player from El Palmar, who played his last match on the circuit on November 4 of last year in the quarterfinals of the Masters 1,000 in Paris-Bercy -in that clash against the Danish Holger Rune he suffered another injury that made him leave-, He did not hide a certain anxiety to reappear, something he will do, barring a setback, in mid-February at the ATP 250 in Buenos Aires.

«I am watching the Australian Open from home and it is hard because I think that I am the one who could be there, but I am a positive person and I think that this break is good for me to realize some things that I could do better on the court. and out of it,” he said.

In Melbourne, Djokovic and Tsitsipas, big favorites to take the title, also opt to occupy the place where Alcaraz has been since he won the US Open on September 11.

«I am aware of what Djokovic and Tsitsipas do, but I am not worried. To take the number 1 from me there, either of us has to be a champion and if it happens it will be because the one who achieves it will deserve it more than me, “said the Spaniard, who is clear about what awaits him.

“It will be a year of pressure for me because of the titles I won in 2023 and this is very long and it can start well and end badly or vice versa,” he said. 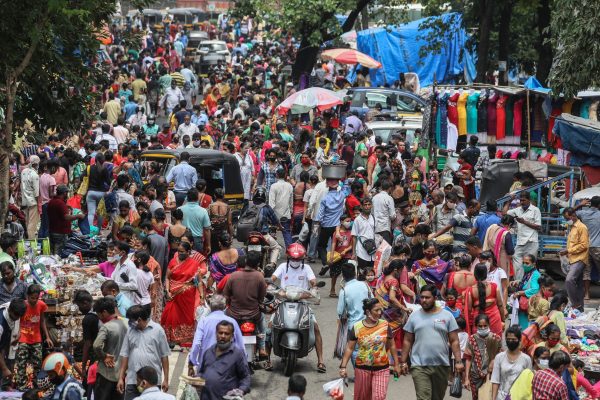 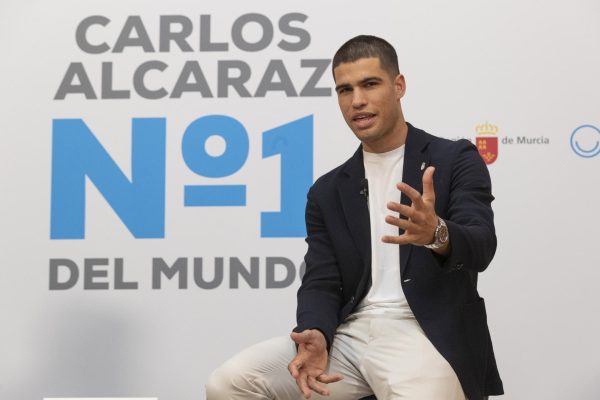 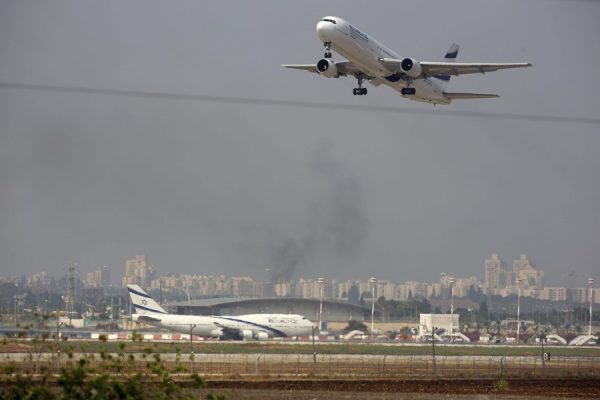