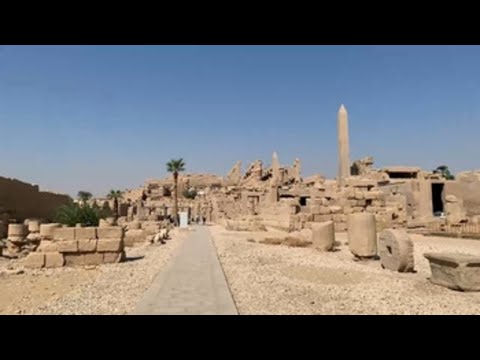 Paganism “reborn” in Egypt with the increase in spiritual retreats

by admin
Shady Roshdy | Luxor (Egypt) (EFE).- Paganism in Egypt is experiencing a period of “rebirth” with the increase in announcements of spiritual meditation retreats in the country of the pharaohs, where more and more groups of people come to sit at ” worship” the gods of Ancient Egypt, led by a “prophet”. These “are groups... Read More

The population of yellow iguanas in the Galapagos is estimated at 46,000

Luxor (Egypt) (EFE).- Paganism in Egypt is experiencing a period of “rebirth” with the increase in announcements of spiritual meditation retreats in the country of the pharaohs, where more and more groups of people come to sit at ” worship” the gods of Ancient Egypt, led by a “prophet”.

These “are groups of worshipers who sit in a circle and sing hymns of worship texts of ancient Egyptian gods, led by a prophet inside the temples and archaeological sites with the aim of meditating and reflecting,” the professor of Sinai Institute for Tourism and Hospitality Wael Said Soliman Egyptology.

Now, more and more tourist agencies and web pages dedicated to meditation offer travel packages to Egypt in which they announce “spiritual retreats inside the sacred Egyptian temples” to be “witnesses of the miracles and powers of the ancients”, as they promise. some in those proposals.

However, these practices have not always been accepted by tourists and visitors who are in the same temple or in the same historical place as these groups.

For this reason, the Egyptian authorities issued certain restrictions, such as in 2011, when they prohibited the delivery of permits for special night openings of temples or pyramids, in an act to limit this phenomenon.

“Before there were groups that requested a special visit to the pyramids at night or after the official hours of the temples, for which the Government allowed a special paid opening,” explained Soliman, who previously accompanied these people for these activities.

During the visit, the group would spend hours inside the pyramids meditating or sleeping in the king’s sarcophagus in the burial chamber.

Soliman, who was a tour guide for these groups for 15 years, stressed that these special trips are mostly based on meditation in a temple or following an ancient pilgrimage path. Upon arrival in Egypt, the so-called “prophet” or spiritual guide chooses the place where they will meditate and the god they worship.

“During the meditation circle the prophet begins to repeat a name of a god in song form, and the practitioners repeat the name” and in many cases some participants begin to scream or faint or lose consciousness, the professor explained.

Likewise, he stressed that among the outstanding places to visit is the Temple of Karnak, located in the south of the country, which was dedicated to the worship of the god Amun (the solar disk), while others go only to the chamber of the goddess Sejmet, a lioness, in the same place.

«In my opinion these practices are not a religion since the same prophet could change each year the place of meditation and the god they are going to follow, one year here in Egypt another in Peru, since there are no fixed rules to worship a god but each ancient civilization has its gods and its sacred places that could be suitable for meditation, “he argued.

On the other hand, the owner of a perfume shop dedicated solely to the rituals of the worshipers, located at the entrance to the necropolis of the pyramids, Jamal al Shij, explained to EFE that the “worshippers” buy the essence as “a factor help in the meditation process” and depending on what they want to do, the product varies.

“There are essences for each practice such as spiritual incarnation, opening the inner passage or to have psychological balance,” Al Shij said.

He clarified that the use of sacred essences was one of the most important ancient rituals within Egyptian temples for spiritual and physical aspects, which also have to do with mummification processes, communication with gods, and incarnation.

“Sacred temple sites generate energy and essences are used to acquire that energy, you have to use the right essence in the right holy place,” he concluded.

80% of Chinese have already been infected with the covid
Previous Post
Puçol, among the municipalities that vary the number of mayors in May 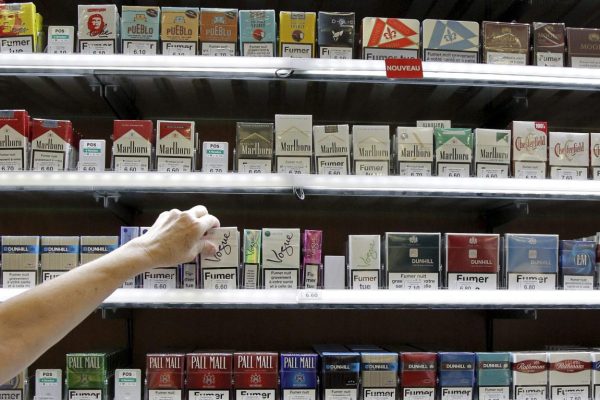 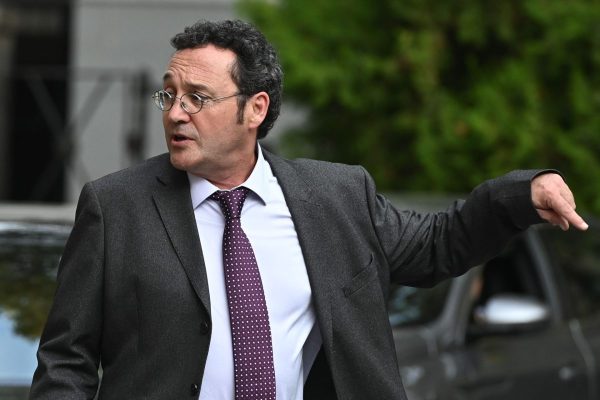 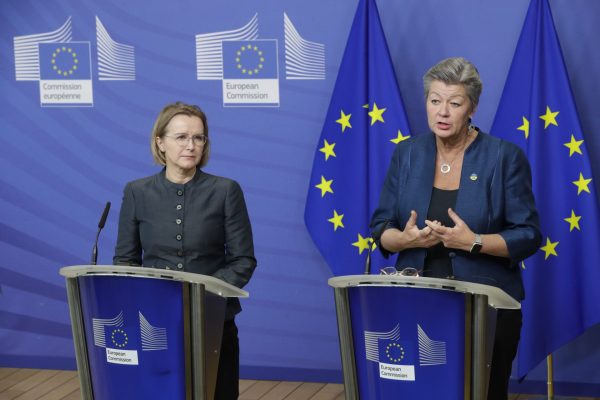