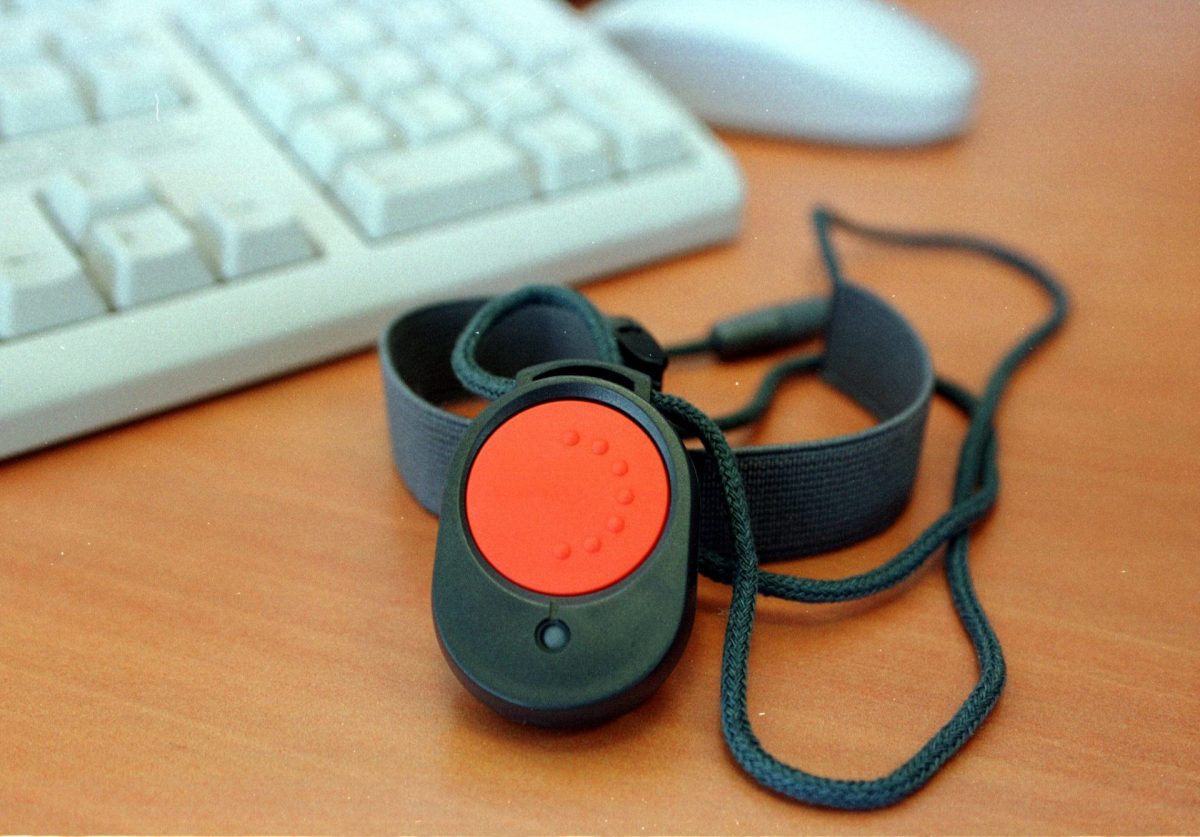 by admin
Madrid (EFE).- Telematic control bracelets have proven their effectiveness since their implementation in 2009, since no user of this service has been murdered by their partner or ex-partner. However, some associations demand to rethink this system because in certain cases it can “revictimize” women. In Spain there are 3,015 abusers (and their respective victims) who... Read More

Aquilón, the bearded vulture without a leg, continues to fly over the Picos de Europa

Madrid (EFE).- Telematic control bracelets have proven their effectiveness since their implementation in 2009, since no user of this service has been murdered by their partner or ex-partner. However, some associations demand to rethink this system because in certain cases it can “revictimize” women.

In Spain there are 3,015 abusers (and their respective victims) who wear telematic control bracelets, but the Ministry of Equality wants to raise this figure to more than 4,000 by the year 2024 while technical improvements are studied to make the devices more discreet and safe.

For this, Equality is preparing a new tender for the service that will be published this year, according to what the Government delegate against Gender Violence, Victoria Rosell, pointed out on Tuesday.

Devices for telematic monitoring of aggressors, the use of which must be agreed by the judicial authority together with the measure or penalty prohibiting approaching the victim, are devices that both the victim and the person under investigation carry.

Specifically, the attacker wears a bracelet that emits a radiofrequency signal and detects its manipulation or breakage, as well as the absence of contact with the user’s skin. He also carries a GPS tracking device, a device that the victim also wears to detect the signal from the aggressor’s transmitter.

Among the reasons for the increase in devices prepared by Equality is the approval of the law for the comprehensive guarantee of sexual freedom (the law of only if it is yes), which establishes that all victims of sexual violence can have access to this protection service.

On the other hand, Rosell pointed out that beyond expanding the type of victims covered, European recovery funds are being used to make technological improvements in the system.

The “failures” of the device: Sound and coverage

Among these improvements is the development of an application to minimize the “revictimization” that some women suffer when they also have to carry the telematics device, not only for the fact of wearing it, but also for other inconveniences such as the sounds it generates when jumping the alarm or when it runs out of battery.

This is how they explain it to EFE from the Association of Jurists Themis, which is committed to preventive measures having an impact “more on the abuser than on the victim.”

“They are the ones who have to be more aware that the system works,” they point out from Themis, an association that proposes “to study some measure that makes the victims can live more calmly.”

The ALMA Association against Gender Violence agrees with her, an entity that together with the University of Extremadura is promoting an “assistance device” that victims can wear camouflaged in their clothes or accessories and that transmits an alert signal and the location of the threatened woman to the security forces.

The founder of ALMA, Gregorio Gómez, also underlines to EFE the “psychological abuse” that the aggressors can inflict through monitoring devices.

He gives as an example the case of a victim member of the association who for years had to live “holding” how her ex-partner “manipulated” the bracelet so that the woman’s alarm would go off constantly.

“I didn’t charge the bracelet, I moved the GPS device away so it wouldn’t detect it, I didn’t answer the phone calls from the monitoring services, I broke the device…”, says Gómez, who points out that all these behaviors translated into a state of constant alarm in the victim.

However, Themis acknowledges that women must have immediate knowledge of incidents that occur on their aggressor’s devices so that they “protect themselves”, so in her opinion there should continue to be some type of alarm for them.

Another of the problems with bracelets that both ALMA and Themis warn about is the use of these devices in rural settings.

Here the coverage is reduced -which can mean failures in the GPS- and the space between the aggressor and the victim is limited, so it is easier for the alarm to go off due to an alleged violation of the restraining order without this having occurred .

In any case, the associations emphasize that since these devices began to be used in 2009, no female user of this protection service has been murdered, which proves its effectiveness in preventing sexist crimes.

Zelensky sees no alternative to tanks
Previous Post
Alauda Ruiz de Azúa, director of ‘Cinco Lobitos’: “Sometimes you are happy and you don’t know it” 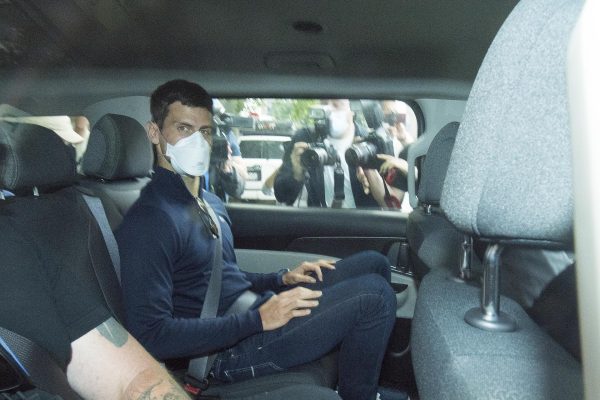 Djokovic’s expulsion from Australia was abuse, according to a study 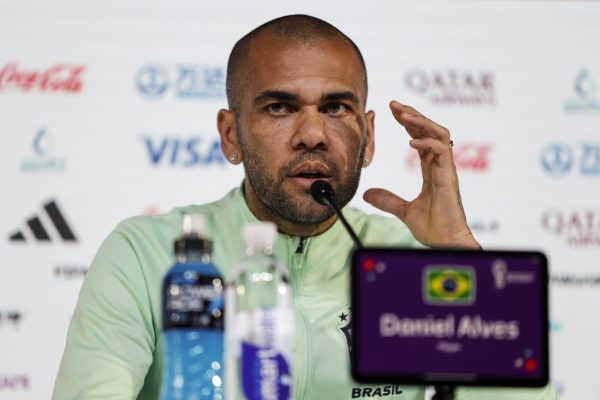