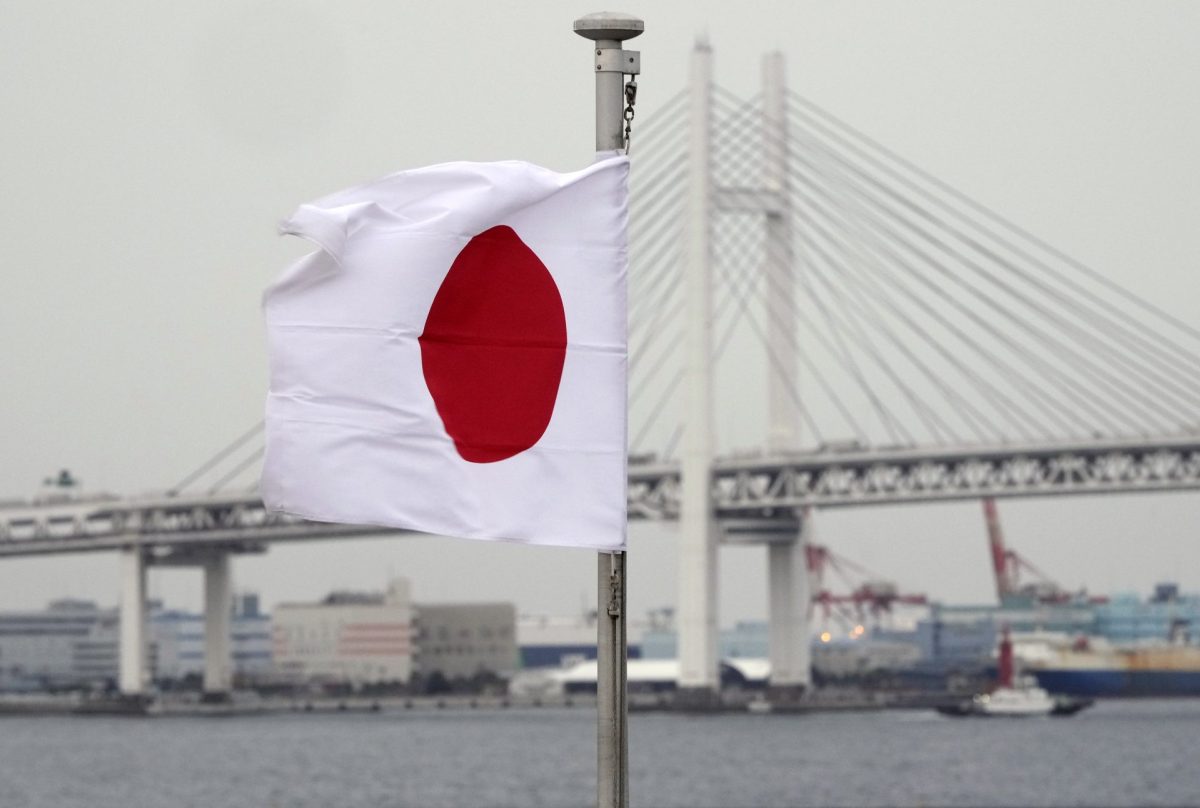 by admin
Tokyo (EFE).- The consumer price index (CPI) in Japan rose 2.3% in 2022 mainly due to higher energy and raw material prices, which marks the highest annual growth of the index in eight years, The government reported today. In the month of December alone, prices rose by 4% in the Asian country, accelerating from 3.7%... Read More

Tokyo (EFE).- The consumer price index (CPI) in Japan rose 2.3% in 2022 mainly due to higher energy and raw material prices, which marks the highest annual growth of the index in eight years, The government reported today.

In the month of December alone, prices rose by 4% in the Asian country, accelerating from 3.7% in November and reaching their highest rate of increase since December 1981, when the CPI rose 4.3%.

The increase in prices in the Asian country in the whole of last year was marked by the increase in the costs of fuel, electricity and the water bill, which became more expensive by 14.8% compared to 2021, according to the report published this Friday by the Ministry of the Interior and Communications.

That of 2022 is the highest growth of the CPI in Japan since that experienced in 2014, when the index increased by 2.6% after a VAT increase in the country, and if that key year is not taken into account, prices in Japan they did not grow as much annually since 1991, when the indicator increased by 2.9%.

The increase in prices in the archipelago last year occurs after a contraction of 0.2% in both 2021 and 2020, while in the previous five years the CPI never grew above 1%, and even experienced another contraction in 2016 (0.6%).

With regard to last December, when prices became more expensive by 4% year-on-year, this represented the sixteenth consecutive month of increase in the indicator, which excludes fresh food prices due to their high volatility.

The increase in December is preceded by a rise in the CPI of 3.7% in November, 3.6% in October and 3% in September, remaining above the 2% target set by the Bank of Japan (BoJ). for the ninth consecutive month.

The increase in energy prices was once again the most notable, at 15.2% year-on-year. Specifically, the price of electricity increased by 21.3% last month compared to the previous year, that of gas increased by 23.3% and that of other fuels became more expensive by 4.7%.

Core inflation, which excludes energy and food prices due to their high volatility, was 3% year-on-year.

This price increase “reflects the increase in the cost of everyday products, such as energy, due to the rise in the price of raw materials and the cheapening of the yen,” government spokesman Hirokazu Matsuno said at a press conference.

Matsuno assured that the Government will continue working “so that companies raise wages resiliently in the face of rising prices through general economic measures.”

The Japanese CPI data comes two days after the Bank of Japan (BoJ) held its monthly monetary policy meeting, which it again decided to keep unchanged.

Despite the increase in inflation in the country, the entity remains firm in maintaining its rates (negative in the short term, compared to the increases in the international sphere), alleging that it is transitory and is due to external factors, and no to the economic stability and wage growth to which it aspires.

This position has created a divergence between the policies of the Japanese entity and its main international counterparts, causing a fall in the yen that is affecting the accounts of Japan, a country highly dependent on basic imports, among them the galloping energy. 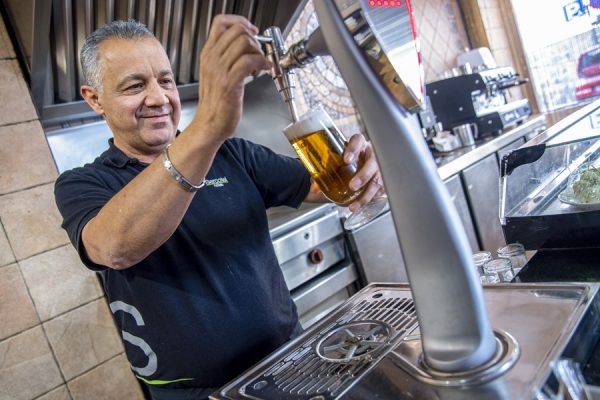 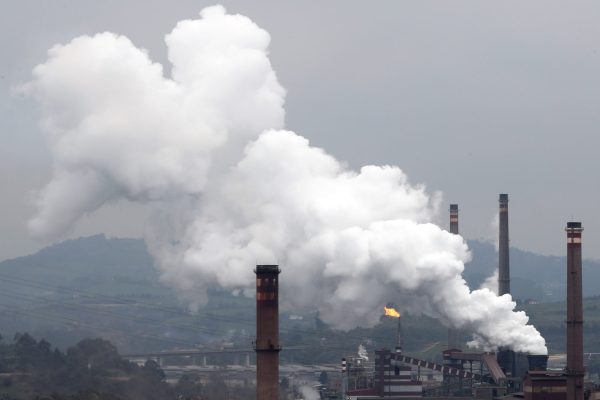 Industrial prices fell in Asturias by 1.6% year-on-year in December
0 Comment