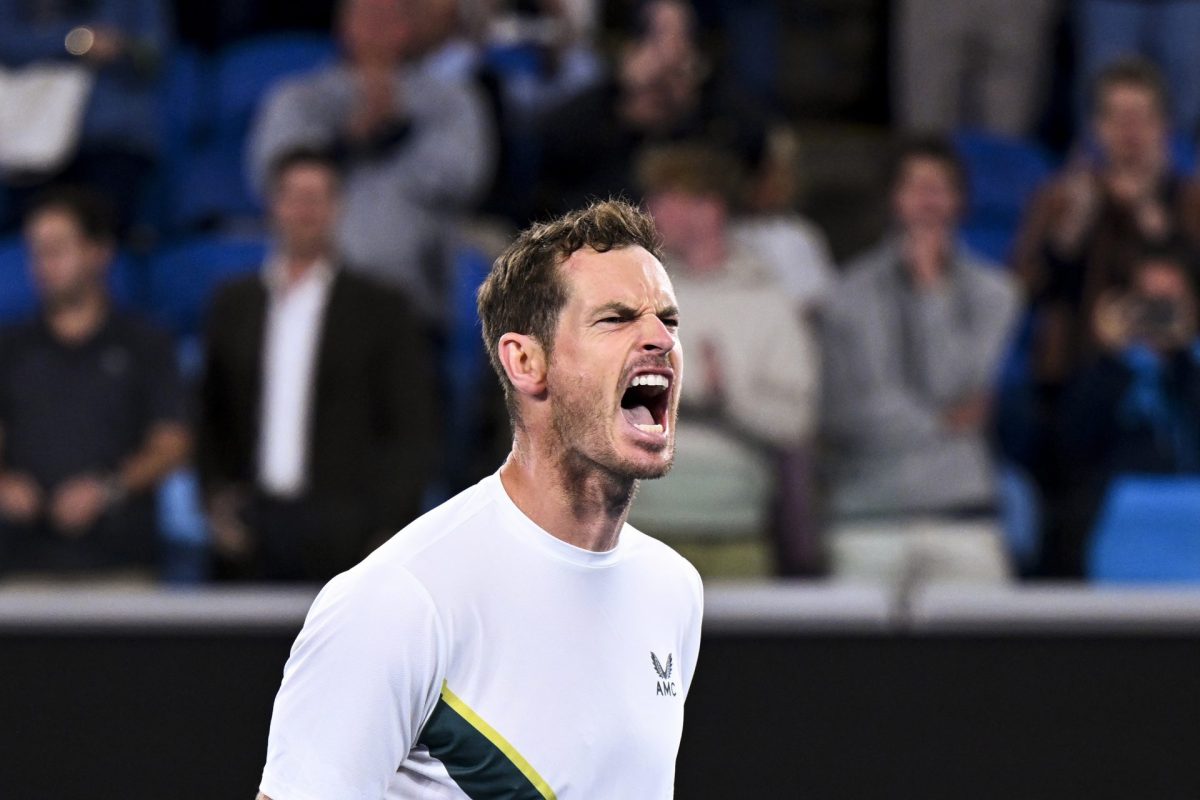 by admin
Melbourne (Australia)(EFE) against the local Thanasi Kokkinakis (4-6, 6-7(4), 7-6(5), 6-3 and 7-5). The commitment and faith of the veteran Scottish tennis player kept him on the court against an opponent unable to stop the improvement of the former number one in the world who, knowing that he is far from the glory he enjoyed... Read More

The commitment and faith of the veteran Scottish tennis player kept him on the court against an opponent unable to stop the improvement of the former number one in the world who, knowing that he is far from the glory he enjoyed in the past, still has things to say on the circuit. and to write memorable pages like the one in which he starred on this occasion.

Murray held on to the track. Five hours and 45 minutes of fighting against an opponent for whom the 37 direct aces with which the match ended were not enough. He refuses to leave the first Grand Slam of the season Andy Murray who will have as his next rival the Spanish Roberto Bautista, the only one from the Navy who survives in the men’s draw and who also needed five sets to beat the American Brandon Holt.

It was a dramatic match with both players emotionally involved: Kokkinakis cheered on by the crowd that held out until dawn, but furious at his own mistakes, and Murray aware that each round is a new life in his long sports career, which came to be seen interrupted by injuries.

After the Australian won the first two sets, Murray did everything except give up: he encouraged himself with chest blows, exchanged shouts with his fans and, above all, he held his rival’s gaze, signed points for pure show and left Kokkinakis with puzzled face, while he raised his fist on the way to and from the locker room after taking the third set in the tiebreaker.

It was a matter of survival for the Scottish tennis player who is playing his fifteenth appearance in Melbourne, where he reached the final five times, he caressed a title that he never achieved. Four times he was separated from success by Novak Djokovic, another by Roger Federer.

Murray knows that he is not going to do it this time either, but his thing is a permanent fight with himself. Physically diminished, he insists in each tournament to go one step further. He held on to court against Kokkinakis in an afterthought duel. Eternal, which lasted beyond five hours and was resolved in five sets.

At the age of 35, who had twice operated on his hip, the one who was number one in the world, now ranked 66, left a good dose of his remaining strength in an attempt to break his rival at the start of the fourth set. , but he did not take advantage of his opportunities. He didn’t waste it in Game 6. He stood at 4-2 and consolidated his advantage to also score the set, frustrate the local player and take the outcome of the clash to the extreme.

The fifth kept his balance. Murray, who had already played five sets in his first round match against Italian Matteo Berrettini, decided in the super tie-break, showed great physical condition to stand up in every exchange. Kokkinakis, on the other hand, had defeated Fabio Fognini, also a transalpine player, in three comfortable sets in their previous duel, he was sustained thanks to his serve and the support of the public, still present.

He did not give the Australian with the service. It was not enough. The balance was maintained until the eleventh game of the final set. There he hit Murray with a hand that won it and consolidated in the next one to close an epic victory after almost six hours of play. The Spanish Bautista awaits Murray.

The Greek Stefanos Tsitsipas (3), for his part, completed a brilliant performance to beat the Dutchman Tallon Griekspoor 6-2, 7-6(5) and 6-3, and will face the Italian Jannik Sinner in the fourth round after that he traced back the Hungarian Marton Fucsovics and scored the clash 4-6, 4-6, 6-1, 6-2 and 6-0.

“What a day to play tennis! We have had two days of rain, so I am very happy to have this sun. Also, it’s a great feeling to have the fans with me”, said the Greek during the interview with the American Jim Courier on the Rod Laver Arena.

Pegula strikes down Kostyuk and will cross paths with Krejcikova

The American Jessica Pegula (3) struck down the Ukrainian Marta Kostyuk by a severe 6-0 and 6-2 in just over an hour and will face in the round of 16 the Czech Barbora Krejcikova (20), who for her part beat Kalinina by 6-2 and 6-2 in the first turn of the morning.

Emergencies reach the peak of patient overload
Previous Post
Prices rise in Japan by 2.3% in 2022 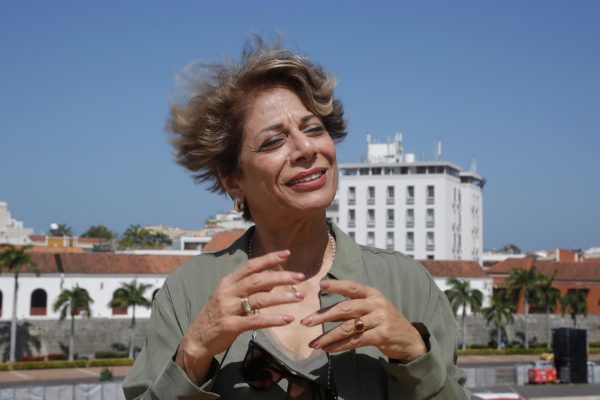 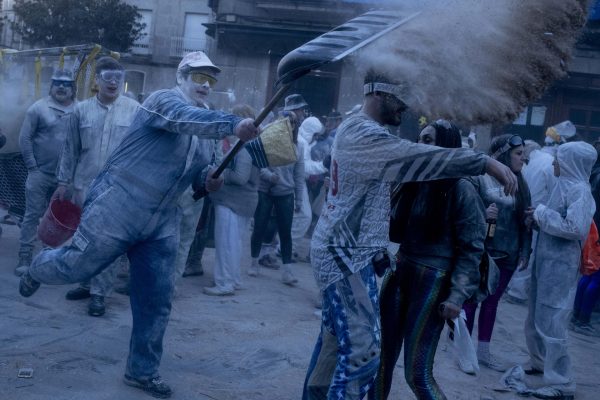 Xinzo starts its most festive carnival, with a ‘battle’ of flour and brass bands 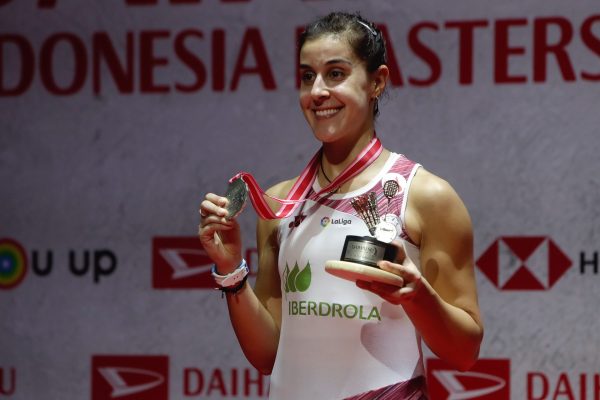