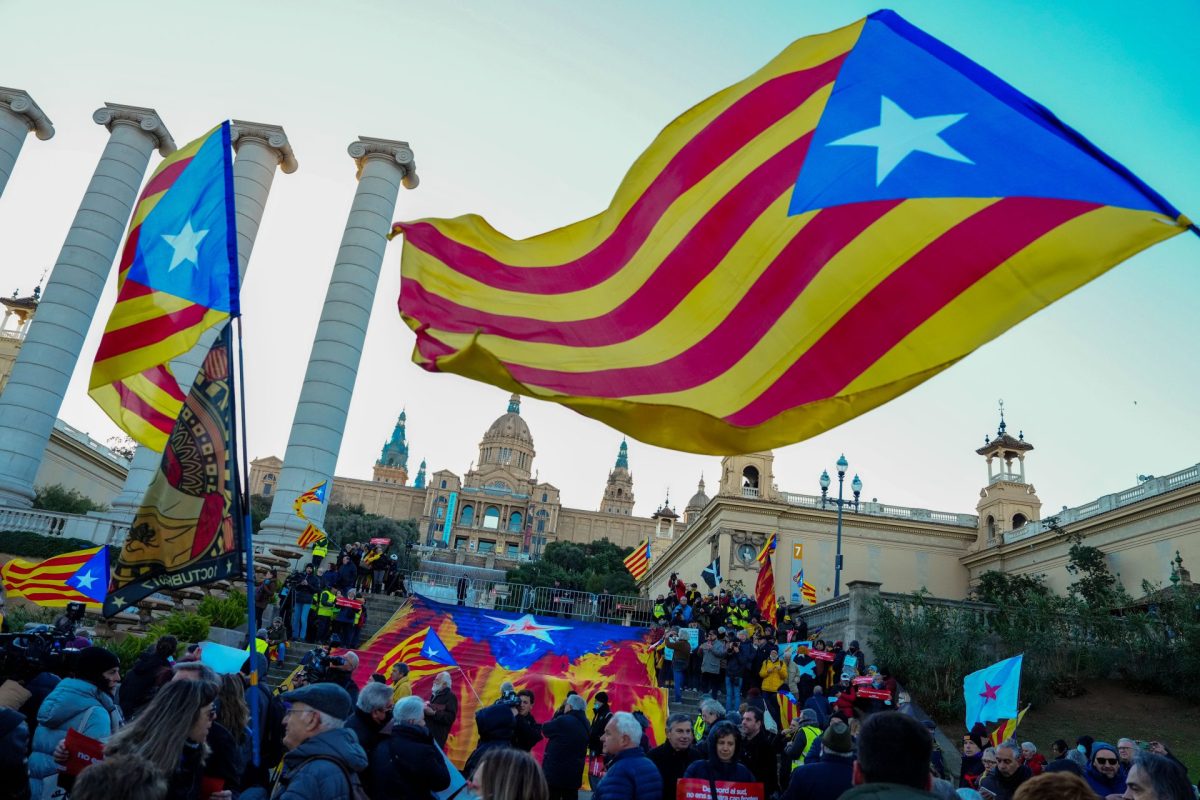 Some 6,500 people protest in Barcelona against the Spanish-French summit

by admin
Barcelona (EFE) which the ERC leader, Oriol Junqueras, has received whistles. The independence movement has gathered in Barcelona to show that the pro-sovereignty process is still in force, as well as to denounce that there is no “normality” in Catalonia. The demonstrators have begun to arrive at the foot of Montjuïc around 8:30 a.m., mostly... Read More

The independence movement has gathered in Barcelona to show that the pro-sovereignty process is still in force, as well as to denounce that there is no “normality” in Catalonia.

The demonstrators have begun to arrive at the foot of Montjuïc around 8:30 a.m., mostly carrying pro-independence flags, and have gathered around the four columns, where a line of the Mossos d’Esquadra is arranged that prevents the passage to Secure the perimeter of the summit.

Sánchez and Macron will sign the Treaty of Friendship between the two countries today, a text that did not exist until now, while the Catalan president, Pere Aragonès, will attend the start of the summit and will make an institutional declaration at 11:30 a.m. at the Palau de the Generalitat.

The demonstration was attended by the ERC senior staff, headed by its president, Oriol Junqueras, the leaders of JxCat Laura Borràs, Jordi Turull and Josep Rius, among others, as well as the CUP deputy in Parliament Carles Riera, in addition to numerous deputies from the three pro-independence formations.

Waving independence flags, the demonstrators have chanted slogans against the French and Spanish governments – “Neither France, nor Spain, Catalan countries” – and, at the moment in which Junqueras has made statements to the press, some attendees have whistled, They have shouted “botifler” – “traitor” – and have chanted in favor of former President Carles Puigdemont.

On the posters they have displayed messages such as “nothing ends today”, “Government of Catalonia, where are you” and “will not stop the self-determination of the Catalan countries” can be read.

Junqueras, in the protest against the summit: “The conflict has not ended”

Barcelona (EFE) It hasn’t finished”: “We have come to tell (Pedro) Sánchez that nothing has finished here.”

Junqueras, who expressed this in an attention to the media before beginning the concentration at the foot of the National Art Museum of Catalonia (MNAC), added: «The independence movement is still very much alive. The conflict has not ended because there continues to be repression against the Catalans in the form of economic persecution and lawsuits.

«This conflict will not end until Catalan society can exercise its right to self-determination by voting. That is the path we follow. On this path we continue working and negotiating in all areas. We do it from government to government with the Spanish Government”, stated the president of ERC.

“We are aware that there is still a long way to go. And we will continue to do so inside and outside the summit”, Junqueras stated.
Asked about the criticism of a sector of the independence movement towards the role of Aragonès, Junqueras replied:

“We understand everyone’s position but we reiterate that we will take advantage of all the spaces and opportunities to claim the rights of our country. We will do it inside and outside the summit.

Regarding Aragonès, the ERC leader has said that his paper “convinces completely”.

“We are walking towards amnesty. We are closer. The repeal of sedition is a very important step. And the embezzlement reform, although it is not enough, is also a step forward », he has argued.

In this sense, he added that “there is still a long way to go” and that they will continue to follow it “alongside Catalan society and the international community.”

Puigdemont expresses his support for those demonstrating today in Barcelona

The former president of the Generalitat and JxCat MEP, Carles Puigdemont, expressed his support this Thursday for those who are demonstrating today in Barcelona against the Spanish-French summit “despite all the difficulties.”

Puigdemont, who fled in Waterloo (Belgium) since the illegal referendum on 1-O, has expressed through his Twitter profile his support for the independentistas who participate in the protests against the summit led by the Spanish and French presidents, Pedro Sanchez and Emmanuel Macron.

“A lot of strength, encouragement and determination to all of you who will be at the demonstration in Barcelona today,” says Puigdemont, before conveying “a huge thank you for always being there, despite all the difficulties.”

In his tweet, Puigdemont attached the image of one of the posters calling for the demonstration in which the slogan appears: “Nothing has finished here. Independence, Catalan Countries, enough of repression!

The Instituto Cervantes will promote the identification of Spanish as a language of science
Previous Post
The Andalusian absenteeism rate is 6%. 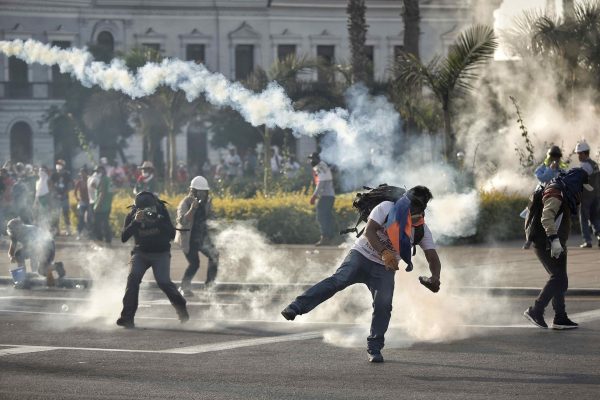 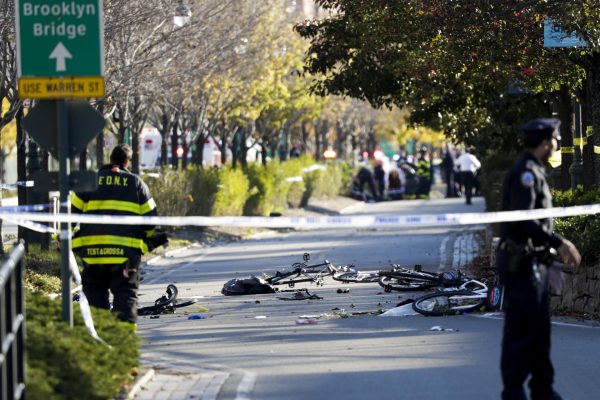 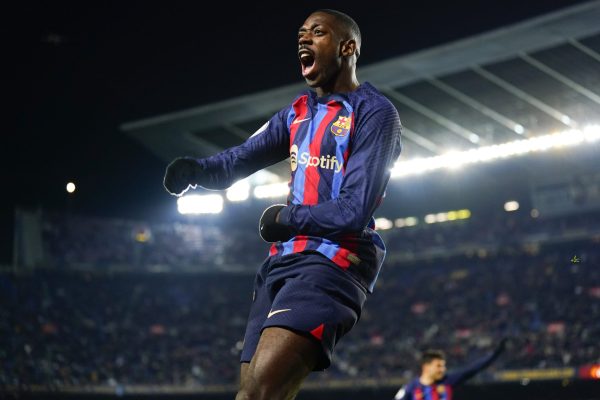