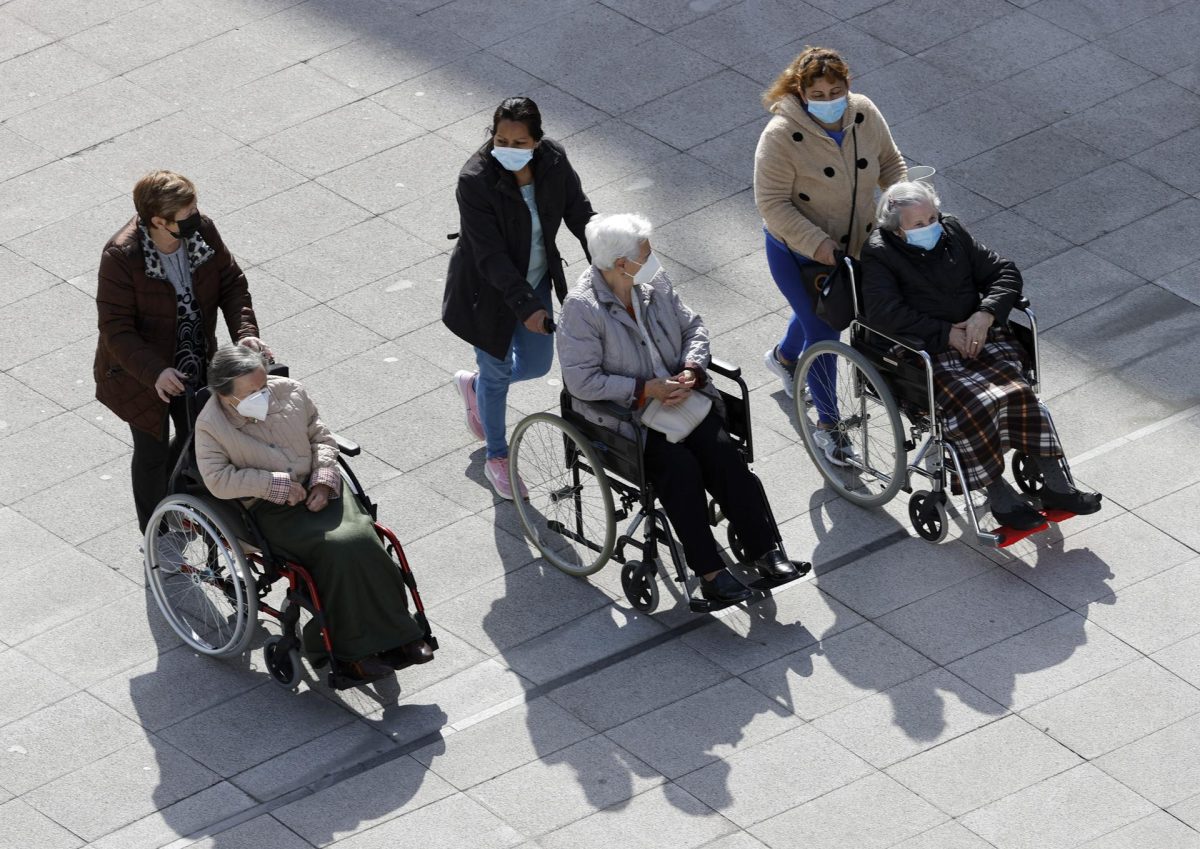 by admin
Madrid / Valencia (EFE) In addition, the Valencian Community is, together with the Canary Islands, among the communities with the lowest coverage of public financing places, not reaching 1.5 percent, according to the latest data published by Imserso. National data At the national level, despite the fact that in 2021 there were 2% more places... Read More

In addition, the Valencian Community is, together with the Canary Islands, among the communities with the lowest coverage of public financing places, not reaching 1.5 percent, according to the latest data published by Imserso.

At the national level, despite the fact that in 2021 there were 2% more places in residences than a year earlier (7,766 more places), the deficit of residential places continues to increase as a result of the increase in older people and at least 35,000 would be necessary to attend to large dependents on the waiting list.

According to Imserso, at the end of 2021 there were 397,443 residential places for the elderly in Spain, of which 62.7% are publicly financed (in public centers and arranged in private).

After the stagnation of 2020, in 2021 an increase of 2% was registered, insufficient to cover the needs of the elderly since 76,350 would be necessary to meet the WHO criteria of 5 places for every 100 people over 65 years of age or at least 35,000 to meet the current demand of people in Severe Dependency or Large Dependents.

These are data from the analysis carried out by the Association of Directors and Managers of Social Services on the situation of residences for people over two years of the covid-19 pandemic, with an average of 4.2 places for every 100 elderly people.

Autonomies with the highest deficit

The communities with the greatest deficit are Andalusia and the Valencian Community, with 31,475 and 23,485 respectively. While in another five autonomies there is still an excess of places, Castilla y León standing out, with 17,503.

«Residences continue to be a great need in our country, due to the increase in the elderly population and in situations of dependency and need for long-term care. For this reason, despite the increase in residential places, its deficit continues to increase”, explains José Manuel Ramírez, president of the association.

According to the statistics of the Dependency Care System, there are more than 140,862 people waiting (80,862 already assessed with Grade II and III and more than 60,000 pending assessment), of which one in four would demand a residential service in a public square , concerted or economic benefit linked to that service.

Hence the estimate that some 35,000 residential places would be necessary just to meet the demand on the dependency’s waiting list, Ramírez points out.

The percentage of publicly financed places has increased slightly, but has stagnated in the last three years, at 2.63 places for every 100 people over 65 years of age.

The communities with the greatest coverage of publicly financed places are Castilla y León and Castilla-La Mancha, followed by Extremadura and Aragón. At the other extreme are the Canary Islands and the Valencian Community, which do not reach 1.5%.

Madrid is the only region where exclusively private places have a higher coverage (2.53%) than publicly financed places (1.83%), which shows the growth of the residential sector in 2021, although insufficient to cover demand.

The association demands that Imserso propose an agreement to the Territorial Council to set a more appropriate ratio for today’s society, since now the population is considered to be 65 years of age or older and the average age expectancy in Spain is around 85 years.

The Canary Islands have a deficit of 8,709 residential places for people over 65
Previous Post
Influenza incidence almost doubles 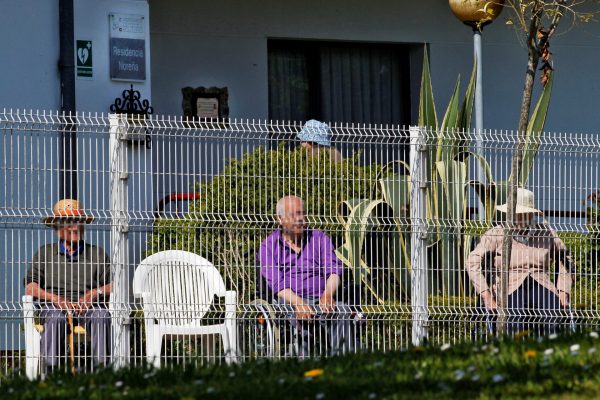 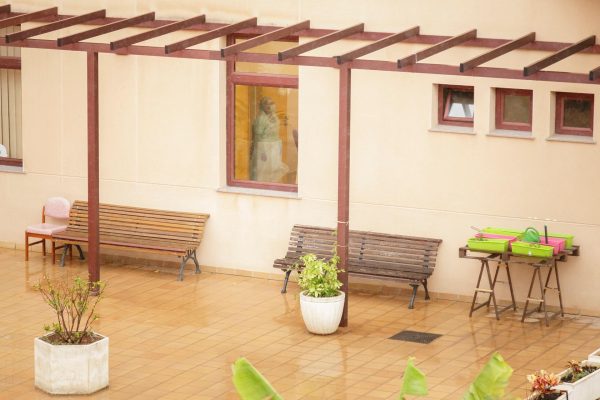 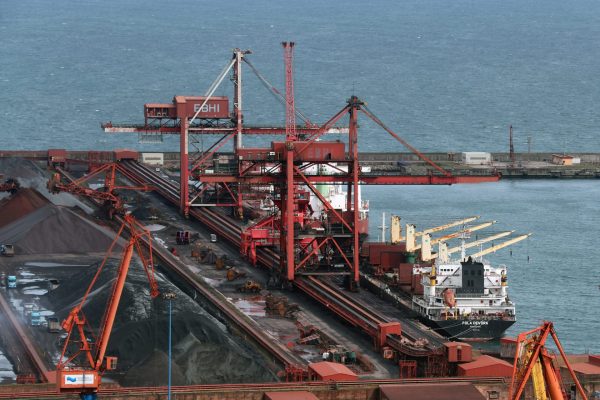 Asturias registers a trade deficit of 560.9 million until November
0 Comment