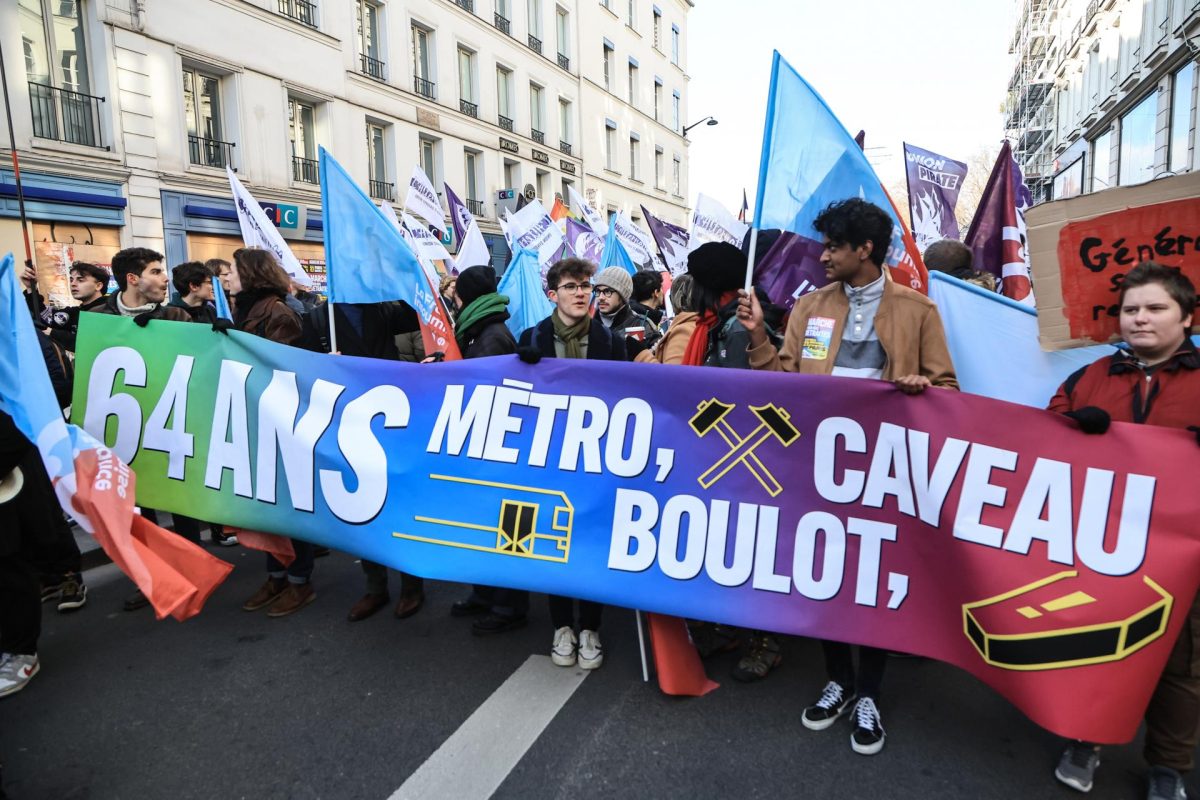 by admin
Paris (EFE).- Thousands of people, a good part of them young voters of the Unsubmissive France (LFI), have protested this Saturday in Paris in what is the second major demonstration in two days against the pension reform that extend the minimum retirement age from 62 to 64 years. After the union day of last Thursday... Read More

Paris (EFE).- Thousands of people, a good part of them young voters of the Unsubmissive France (LFI), have protested this Saturday in Paris in what is the second major demonstration in two days against the pension reform that extend the minimum retirement age from 62 to 64 years.

After the union day of last Thursday 19, which attracted at least one million protesters in France and which included a strike supported by a large part of the public sector, a dozen student organizations and youth from some left-wing parties organized for this Saturday «The march in favor of our retirement».

From the Place de la Bastille to the Place de la Nation, thousands of protesters showed their repudiation of the reform promoted by French President Emmanuel Macron, who justifies the extension of the retirement age as a measure to correct the Social Security deficit in an increasingly aging country (21% of the French are 65 or older).

According to organizers, there were 150,000 protesters, a figure considerably lowered by an independent protest counting body, Occurrence, which put it at 14,000. French authorities did not give any estimates.

This protest, sponsored by the LFI of Jean Luc Mélenchon -the third parliamentary party in France-, takes place two days before the Council of Ministers approves the bill on pensions, which will then have to be discussed in the French Assembly, where Macron’s party – without an absolute majority – counts, in principle, on the center right to approve the norm.

“Macron has declared war on us”, “Macron, get annoyed, we young people have taken to the streets” have been some of the slogans chanted by the protesters, who have also criticized the media for their supposed complacency with the reform .

Mélenchon, leader of the LFI, gave a speech in which he accused Macron of wanting to transform “human existence” into “a commodity”. “He wants to spoil everything, reduce everything to simple numbers,” he denounced.

The goal of this act is to increase social pressure and achieve something similar to what happened in 1995, when a pension reform project with the conservative president Jacques Chirac was withdrawn due to intense pressure from the street, despite the majority absolute government in Parliament.

Increased retirement from 62 to 64

In addition to increasing the minimum retirement age from 62 to 64 by 2030, the proposal contemplates bringing forward the increase from 42 to 43 years of contribution to 2027 in order to enjoy full retirement (until now planned for 2035).

For this reason, it ensures that 40% of future pensioners will be able to retire before the age of 64.

72-88. A good second half is worth UCAM on the Fuenlabrada track
Previous Post
Macron and Scholz meet in Paris 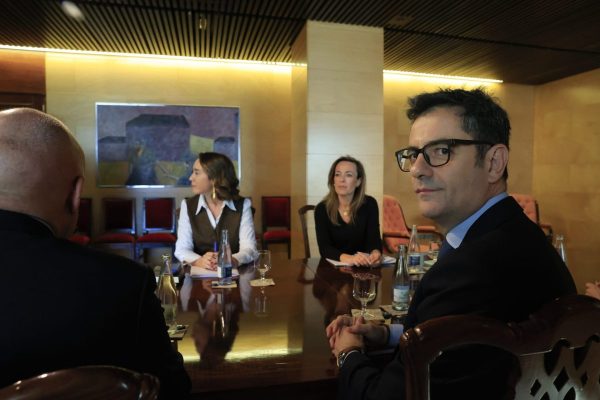 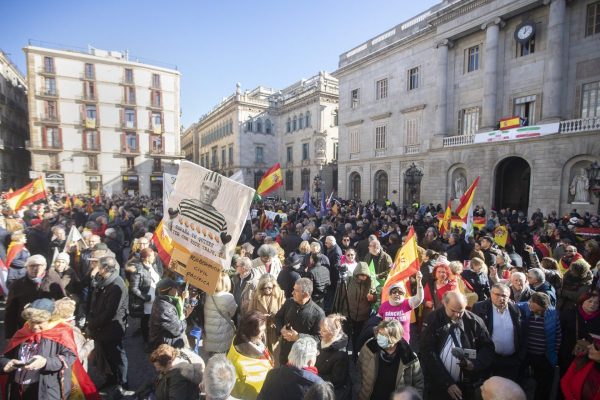 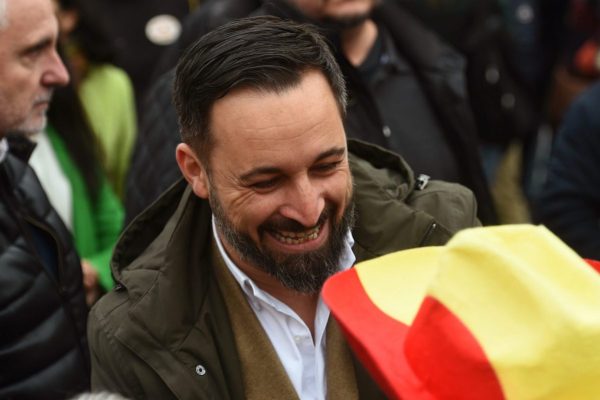 Demonstration against the Government of Pedro Sánchez in Madrid
0 Comment