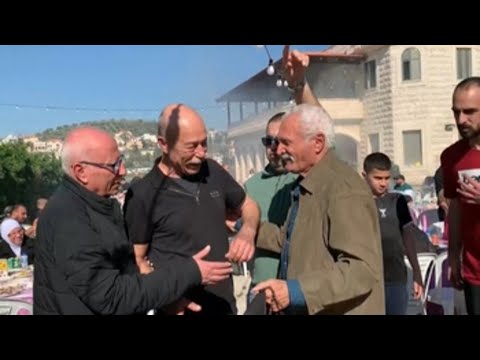 by admin
Paul Duer | Ara (Israel) (EFE) Calm due to the police ban on celebrating with music, Palestinian flags and even loudspeakers. The Arab-Israeli town of Ara woke up this Thursday to a strong police presence and in an atmosphere that mixed joy and concern. The long-awaited release of Younis, sentenced in 1983 for kidnapping and... Read More

The Andalusian absenteeism rate is 6%.

Ara (Israel) (EFE) Calm due to the police ban on celebrating with music, Palestinian flags and even loudspeakers.

The Arab-Israeli town of Ara woke up this Thursday to a strong police presence and in an atmosphere that mixed joy and concern.

The long-awaited release of Younis, sentenced in 1983 for kidnapping and murdering an Israeli soldier, has kept the town’s little more than 20,000 inhabitants in suspense for days, following statements by the new far-right Minister of National Security, Itamar Ben Gvir, anticipating a strong police reaction in case of celebrations in “support of terrorism”.

The release two weeks ago of his cousin and co-perpetrator of that crime, Karim Younis, was celebrated in Ara with massive festivities that included dances and songs, while the Palestinian flag was hoisted, generating the rejection of the Israeli authorities.

Maher and Karim were sentenced in January 1983 to life imprisonment for the kidnapping and murder of Israeli soldier Avi Bromberg three years earlier. In 2012, the then Israeli president, Simon Peres, reduced the sentence of both to 40 years in prison.

Ben Gvir’s warning took effect on Thursday and Maher was received by some 200 people who did not hide their frustration at not being able to celebrate.

“It is frustrating because we want to celebrate, dance and celebrate his freedom after 40 years,” Muda Yunis, a relative of the former prisoner, told EFE.

“It bothers us that we can’t even wave the Palestinian flag, because it represents us. Even if we live in Israel and have that passport, we will always be Palestinians,” he added.

Regarding the family’s decision to comply with police orders, he indicated: “Nobody wants them to come in here, arrest people and use pepper spray, but there are women and children, we prefer not to take risks.”

Maher, released at 6:30 a.m. local time (4:30 a.m. GMT), received the support of relatives and neighbors, who came over to take selfies and gave him messages of support.

Under the watchful eye of a drone and security forces patrolling the surrounding streets, the attendees drank coffee and ate sweets and grilled meat in a garden of the family residence.

“40 years ago I longed for this joy, this meeting with my loved ones,” he told EFE, dressed in a traditional white tunic and with a medal of honor that has remained in the family for more than 100 years.

“God willing, this happiness will be transferred to all the children of the Palestinian people, who will be free,” added Maher, who belongs to Israel’s Arab minority, made up of Palestinians and descendants of those who stayed within the borders of the State of Israel after its founding in 1948.

His cousin Karim, who spent 40 years with him in prison and did not leave his side during the contained celebrations, denounced an “attempt to show force by the Police” and defended that celebrating in his own home ” It is not a provocation.”

Asked about the future of both after their release, Karim announced that they will continue to “fight for peace” and “for the creation of a Palestinian state with Jerusalem as its capital.”

Today’s release of Maher Yunis comes at a time of deep tension in Israel after the formation less than a month ago of the new government of Benjamin Netanyahu together with his far-right and ultra-Orthodox partners.

This Executive has advanced that it will seek to implement a heavy-handed policy against the Palestinians and even seeks to approve a law to revoke the citizenship or residence of those who carry out attacks with nationalist motives.

In addition, the appointment of Ben Gvir as Minister in charge of the Police has been controversial, among other things due to his intention to implement the death penalty for attackers and to modify the regulations so that security forces can open fire in the event of violent incidents with Palestinians more easily.

Added to this is the instruction to the Police to intercede at any wave of the Palestinian flag, a particularly sensitive issue with the country’s Arab minority and which had a first and significant test today in Ara. 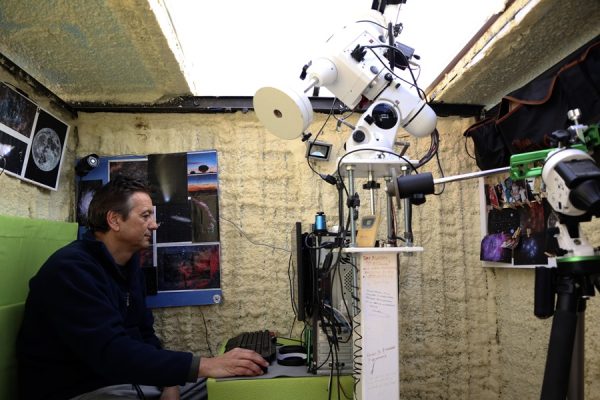 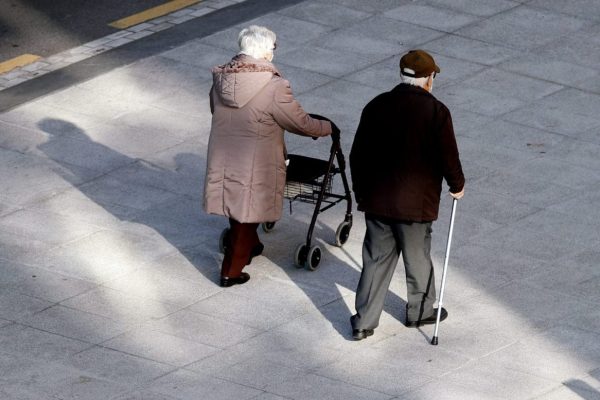 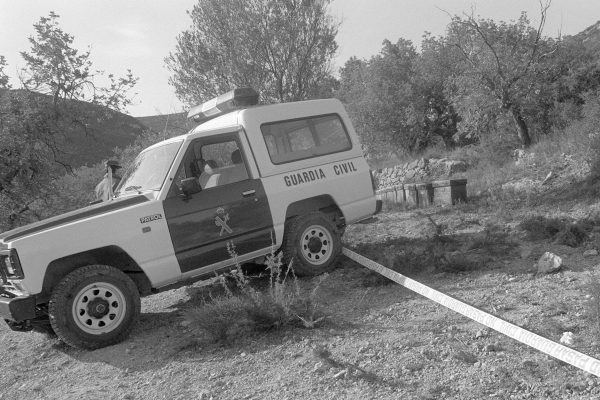