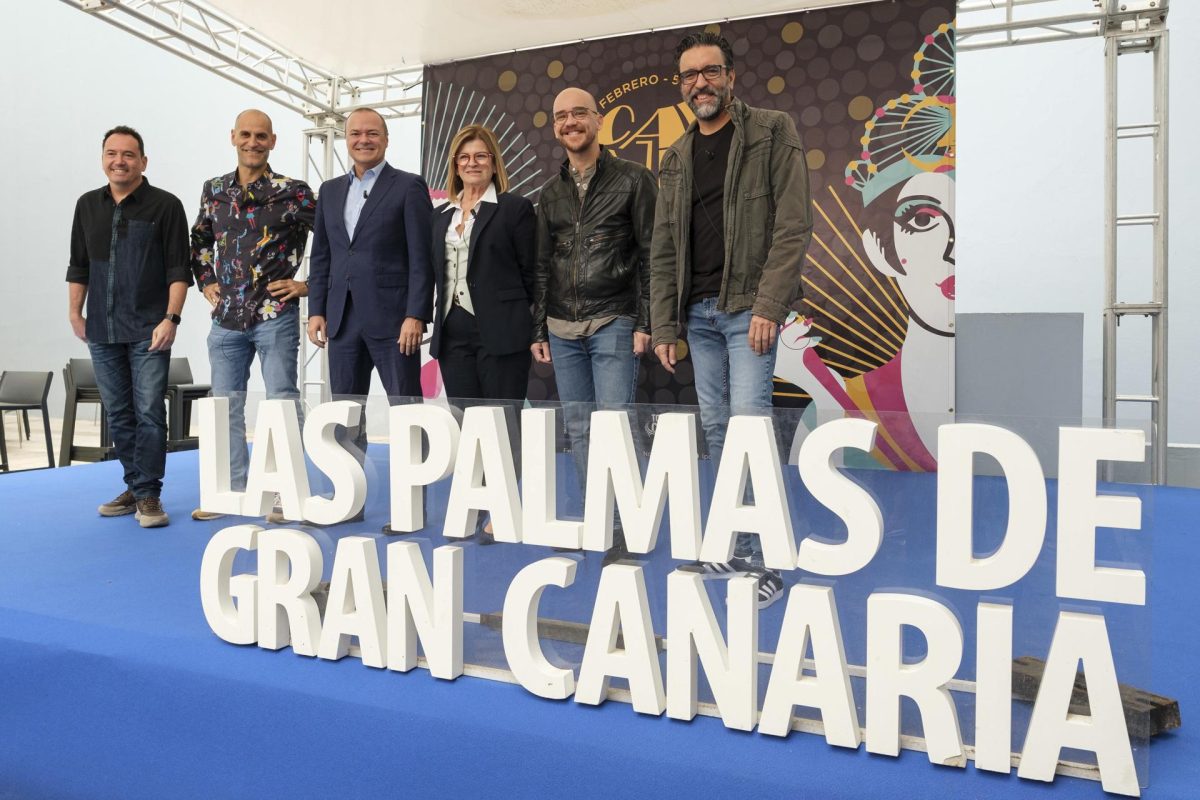 Sánchez and Macron meet in Barcelona

The group from the Canary Islands made up of Nacho Rivas, Alex Labao, David Campodarve and Daniel Delgado, specialized in interpreting, with their own overwhelming style, great pop-rock hits from others and the most recent disco music, will be in charge of giving the starting signal of a Carnival that will be different from that of recent years, since it will be held without restrictions, and in which the City Council has been working for months to make it “big”.

This has been highlighted by Medina, who has ensured that all those who make up the team of the Las Palmas de Gran Canaria Promotion Society agreed that the joy and energy that this local group exudes are the best option to inaugurate some festivities that will be set in in the allegory of “Studio 54”, alluding to the New York nightclub that became famous in the late 1970s for being frequented by high-profile celebrities from the United States and Europe.

The councilor recalled that this group has already participated in previous editions, such as in the 2020 proclamation of the festivities, accompanying Roberto Herrera, and also in the closing of 2022, with a massive concert in Santa Catalina.

On behalf of all its members, the vocalist Nacho Rivas has expressed the joy and responsibility that this assignment entails, for which they are already working conscientiously in order to combine what they intend to express with the music that will enliven the event, which will be the protagonist , since it is his trade and the central element of the festivities.

Inmaculada Medina has recalled that they will be the last carnivals of the mayor Augusto Hidalgo, to whom she has launched the plea that, from the Cabildo de Gran Canaria, whose Presidency she will aspire to in the next elections, do everything possible so that this corporation “gets very involved more» with the most important festivals in its capital, which are also waiting to be declared of international tourist interest.

This would mean, the mayor stressed, an injection of about 40 million euros, which would leave the investment of 3.5 million that is allocated to its celebration “in nothing”, a budget that, in his opinion, is “little » for what these parties report to the city.

Nacho Rivas recalled that this edition will mark the 25th anniversary of the first Drag Queen Gala, an event that was a boost for the Las Palmas de Gran Canaria Carnival, and he was grateful that Los Salvapantallas can commemorate this event together with its 20th anniversary, which they will be able to celebrate in style and as protagonists of parties without restrictions.

This return to normality will mark a new edition of a carnival in which they work hard “so that nothing fails and so that we can all enjoy, even those who are bothered by noise,” the responsible councilor added. EFE

Félix Bolaños says that the administrations have mobilized 670 million in La Palma
Previous Post
Council of State: The Royal Decree extends the lack of coordination of plans 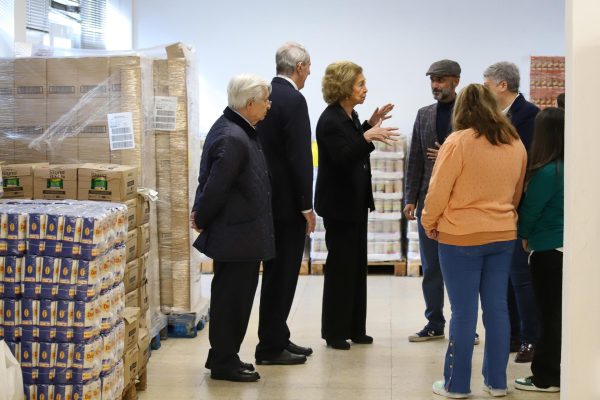 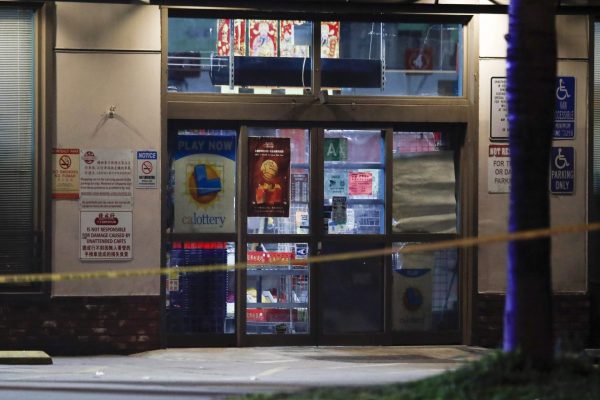 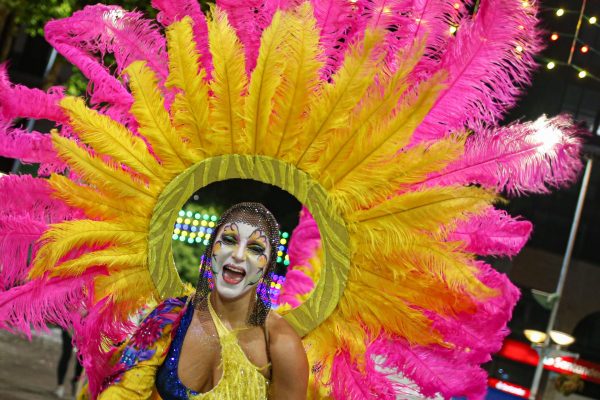 The longest carnival in the world kicks off
0 Comment