Washington, (EFE).- The manufacturer of luxury electric vehicles Tesla had a net profit of 12,556 million dollars in 2022, 167.7% more than the profits it obtained in 2021, the company reported this Wednesday.

Tesla, which is led by the controversial businessman Elon Musk, had a turnover of 81,492 million dollars last year, representing an increase of 51.4%.

In each quarter of 2022, Tesla increased vehicle production at all its plants, and the Model Y assembly line at the Austin Texas plant (USA) produced 3,000 units a week by the end of the year.

The Berlin (Germany) plant also reached the same production figure of 3,000 vehicles per week by the end of 2022

The company acknowledged that vehicle production and delivery problems centered on its operations in China, where it has an assembly plant in the city of Shanghai that has been affected by Covid-19-related restrictions.

In 2022, the number of customers who had purchased the advanced version of the Autopilot system, called Full Self-Driving (FSD) and which is only available in the US and Canada, reached 400,000. All of them now have the Beta version of FSD available, the company said.

The automobile manufacturer reaffirmed its commitment to maintain the objective of 50% increase in the compound annual growth rate (CAGR), which will mean the sale of about 1.8 million cars this year.

It also maintains production plans for the Cybertruck pickup truck, which is why it will start manufacturing it later this year at its Texas assembly plant.

The company also plans to invest 3,600 million dollars in the assembly plant it has in the state of Nevada, which will allow it to add 3,000 jobs and two production lines: one for batteries and another for the Semi transport truck.

On March 1, when it celebrates investor day, Tesla will offer details of the next vehicle platform it is developing. 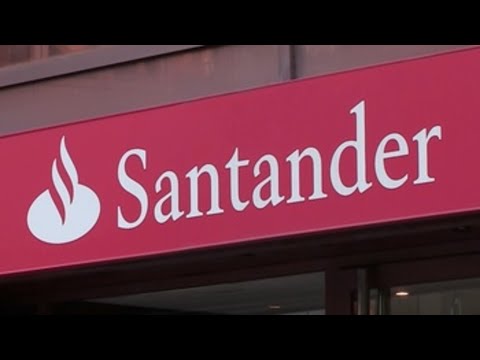 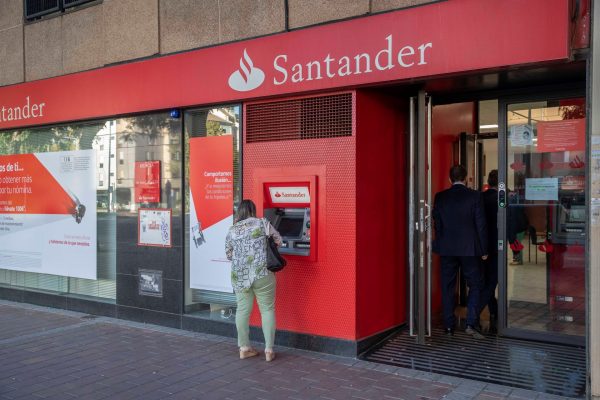