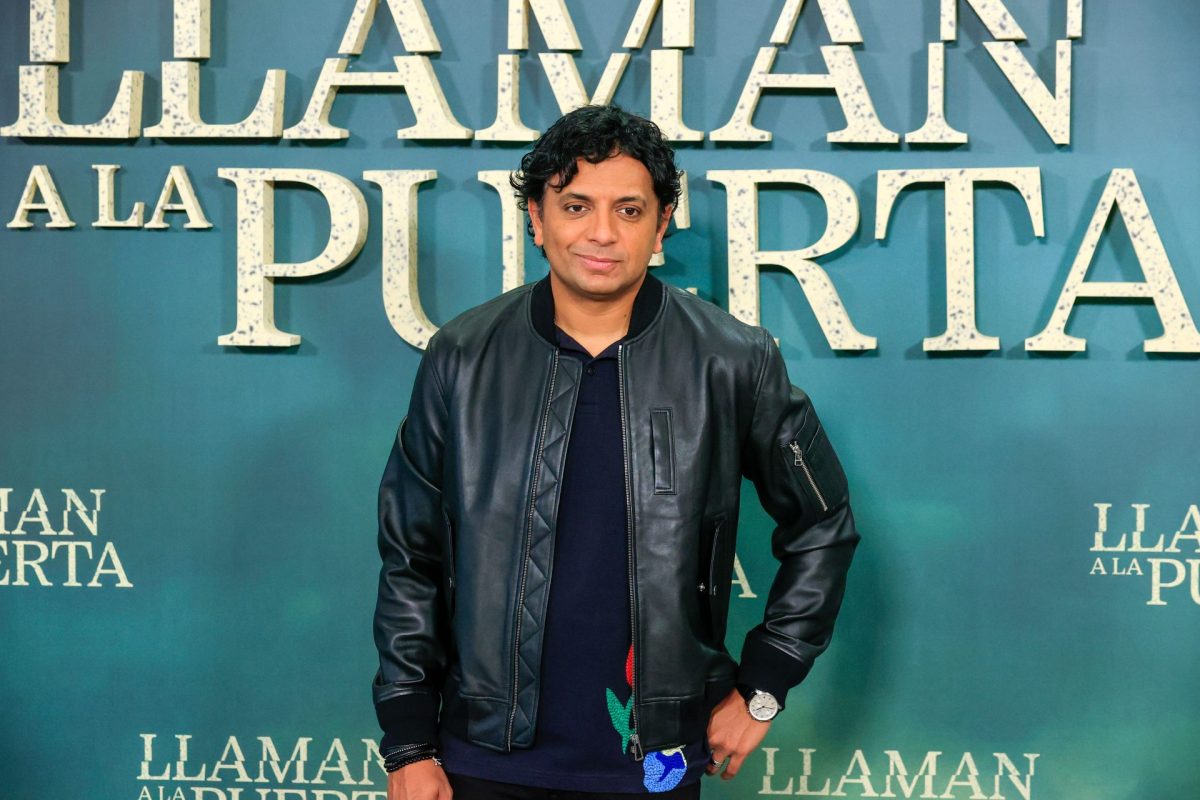 by admin
Madrid (EFE).- The famous Indian-American director M.Night Shyamalan is convinced that the end of the world, the apocalypse of which his latest feature film, “Knock at the door”, is not all fiction: “Everything that What happens right now in the world is a sign that everything is over,” he considers. “The fun thing about this... Read More

Madrid (EFE).- The famous Indian-American director M.Night Shyamalan is convinced that the end of the world, the apocalypse of which his latest feature film, “Knock at the door”, is not all fiction: “Everything that What happens right now in the world is a sign that everything is over,” he considers.

“The fun thing about this story is being able to tell where we are and add fiction,” says the director of “The Sixth Sense” in an interview with EFE in Madrid, where he has traveled to support the premiere, on February 3.

“It is fascinating, we believe everything we are told, we are numb, weary of what we see. But somehow -philosophy- we are in a very beautiful moment in the history of Humanity, because throughout time we have witnessed many despotic actions, where one group decided to annihilate another ».

But now, he congratulates himself, “there is a kind of union of the whole world against (the war in Ukraine): maybe this way it is more difficult for ‘the bad guys’ to act from the dark, I at least tend to see everything from this prism.

Shyamalan does not know why he dedicates himself to the cinema, “it is something completely irrational -he assures-, an idea comes to me and I spend two years developing it, although in this case it has been a little different, since it is the adaptation of a book (” The Cabin at the End of the World’, by Paul Tremblay), where there’s a moral conflict in the middle of a natural disaster, and I had to do it, because I loved it.”

With a cast without great stars, “Knock on the door” poses an impossible dilemma: a couple in love, parents of an adopted girl, must make an unthinkable sacrifice if they want to avoid the end of the world; Four typical Americans, two men and two women, break into the cabin where they spend a few days to convince them that the apocalypse has unleashed and only their decision can stop it.

“All of my films represent how and where I am as a person, my occupations, what I enjoy in life, my feelings, my love for family… I enjoy each one as if it were the last one I will do,” Shyamalan says.

This is the 13th feature film by the filmmaker, born in 1970 in Mahé (India), although he has spent his entire career in the US. His debut, with the impressive “The Sixth Sense” (1999) not only earned him two Oscar nominations (direction and screenplay), but also immediately established him as one of the greats.

«It seems normal that he retires from high competition when he can no longer do it, and you think that it is his body that is tired, but it is not like that -he explains-, it is the mind that gets tired, and what must be done to overcome the obstacles and reach the highest level in each field requires a very big effort; In the world of cinema it is the same ».

«It will be thirty years since I made movies, 24 from my first film, and I am tremendously lucky, people continue to come to see my films. In general, I think I’m in the right place because I enjoy telling stories and that can be done forever, but there is a part of me that comes from a ‘corrupted’ place, which is my competitive ‘self’: I want to like you, to be successful , and that has exhausted me throughout these years, “he confesses to EFE.

His generational success, of which he is very proud, he believes is due to the fact that his cinema is “original.” “I have discovered – he affirms – that I do it for the members of each generation who are more open to new ideas and who feel comfortable being really uncomfortable inside a cinema, many times, they are the youngest, those who are twenty”.

«But then they grow up and they are thirty, and forty, and then the next generation of adolescents arrives who discover my cinema and find it interesting, there is something they like. And I also like to win over the new generations », she assures.

For the connoisseur of twisting stomachs while cowering in an armchair, horror movies are “a roller coaster,” a surefire way to “face our fears.”
“That’s why,” he says, “we have nightmares, because when we wake up, we can better control our emotions and make better decisions. In the cinema we do the same, we take situations to the extreme to overcome our fears”.

How many Leopard cars can Spain send to Ukraine?
Previous Post
The mystery of the safe deposit boxes of the old Bank of Spain 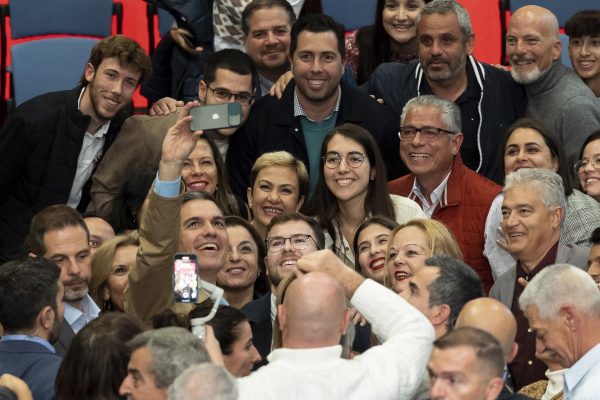 Sánchez claims the GDP data: It does not seem that the apocalypse has arrived 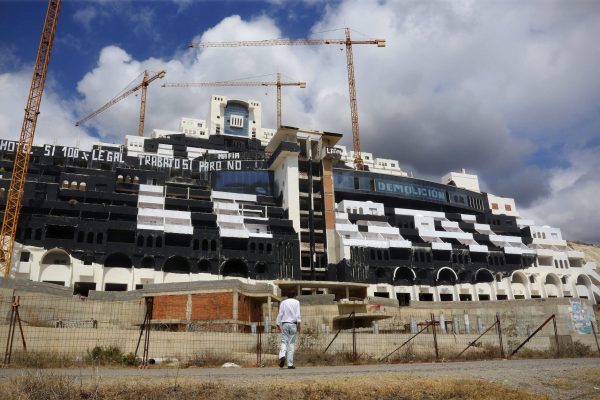 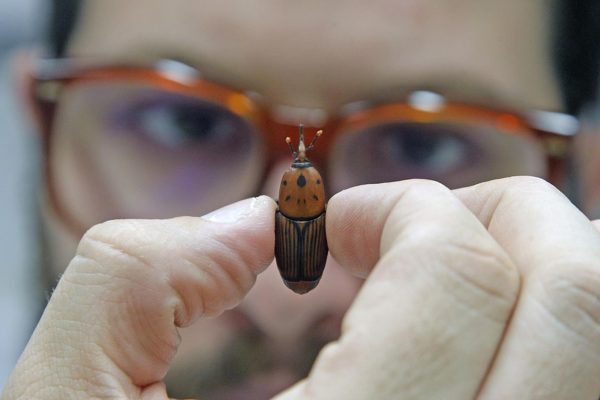