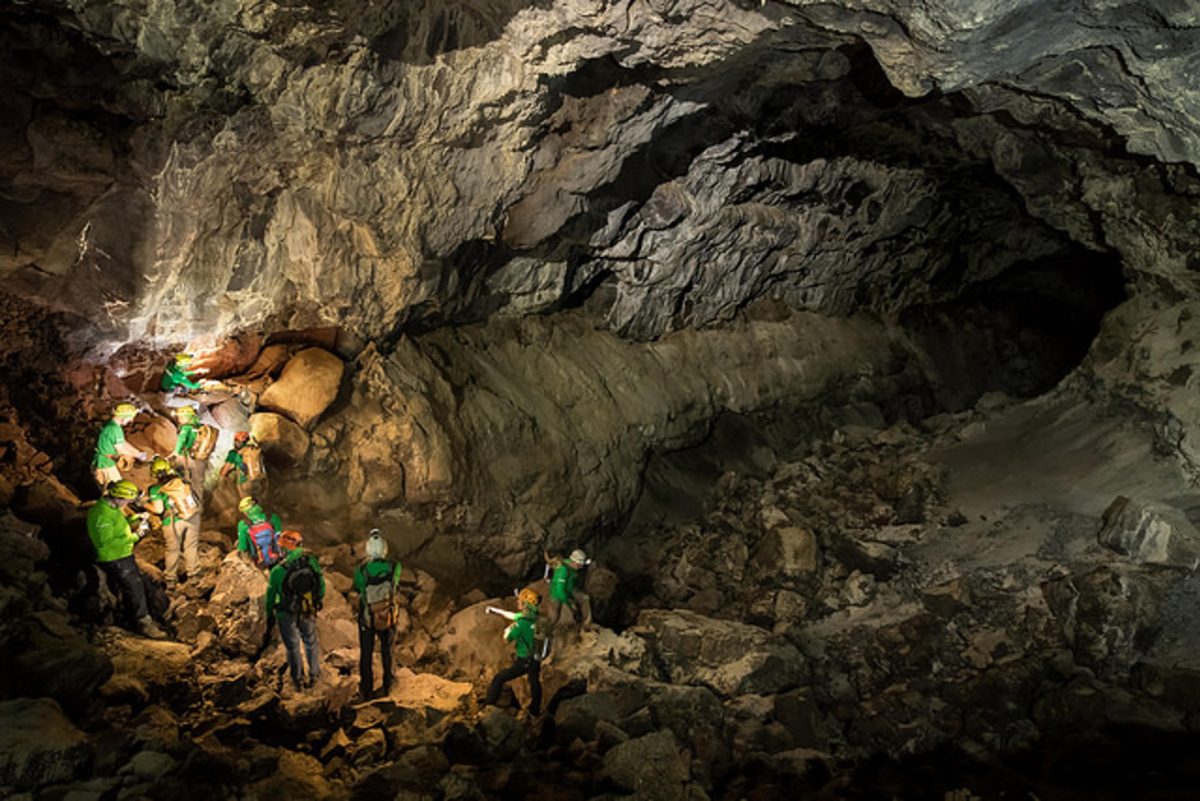 Will astronauts live in caves? The ESA chooses Lanzarote to imagine how

by admin
Las Palmas de Gran Canaria (EFE).- The International Conference on Planetary Caves organized for four years by the European Space Agency, the Lunar Institute and the most advanced universities in the world in this matter will meet in 2023 for the first time in a cave … specifically, in Lanzarote. For several years, ESA has... Read More

Rights of victims, central issue in dialogues with the ELN

Las Palmas de Gran Canaria (EFE).- The International Conference on Planetary Caves organized for four years by the European Space Agency, the Lunar Institute and the most advanced universities in the world in this matter will meet in 2023 for the first time in a cave … specifically, in Lanzarote.

For several years, ESA has used this island as a training ground for its astronauts to train them in geology and test exploration techniques designed for the Moon and Mars, due to the many similarities that its lava fields and volcanic slag have with the two next objectives of the space race.

In several of these training sessions in Lanzarote, both ESA and NASA have been interested not only in the surface of places such as the Timanfaya National Park or the Tinguatón volcano, but also in the subsoil, in the caves and, in particular, in the the spectacular volcanic tube of La Corona, formed 25,000 years ago.

And this is due to two certainties shared by the scientific community: the existing caves on the Moon and Mars can offer refuge to astronauts the day space agencies start building bases in those places, because they are places safe from solar radiation. ; and they can also be an ideal place to look for traces of present or past life, for the same reason.

This is precisely what the international experts who will attend the fourth Conference on Planetary Caves will discuss from May 4 to 7 in Haría, as announced by ESA via Twitter.

On the table will be issues such as the exploration of the subsoil of the Moon and Mars and the scientific potential offered by the mouths of the caves, the possibility of searching for underground volatiles and determining the habitability of the subsoil or the opportunity to investigate whether the caves on other planets They can host life and, incidentally, consider what technology and what architecture would be necessary to make them habitable for man.

In addition, the conference will serve as a forum to discuss ongoing mission proposals for space agencies and the long-term goal of developing a strategy for robotic exploration of caves throughout the solar system.

All of this will be discussed in different working groups at the sociocultural center of La Tegala, in Haría. But the plenary sessions will take place in the Jameos del Agua, in that segment of the La Corona volcanic tube that the genius of César Manrique turned into one of the most spectacular auditoriums in the world. EFE 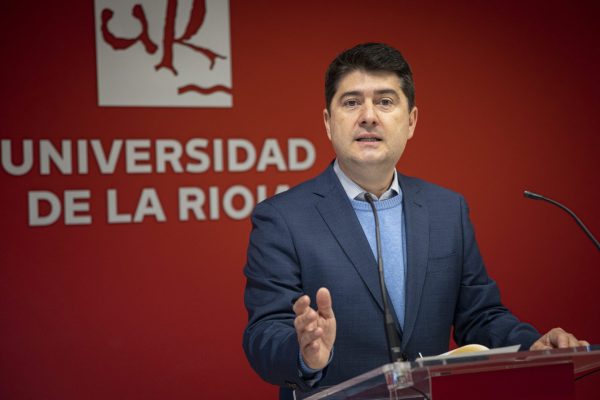 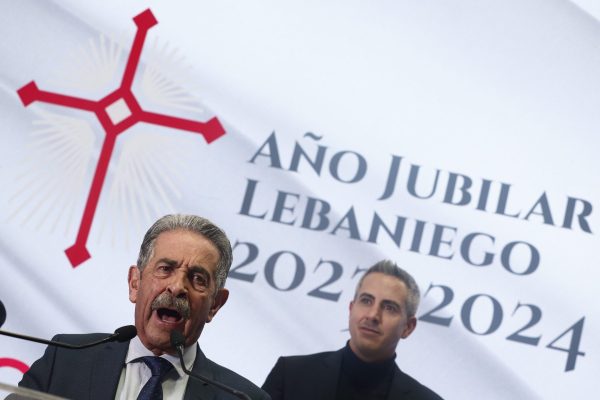 Cantabria encourages you to live your Holy Year Lebaniego
0 Comment