by admin
Madrid (EFE) Victoria Rosell. In an institutional appearance where he has reported the data on sexist violence for 2022, Rosell has advanced that “the devices that have been requested by court order are all installed”, although he did not want to detail the specific number “for the safety of the victims”. On January 17, Equality... Read More

In an institutional appearance where he has reported the data on sexist violence for 2022, Rosell has advanced that “the devices that have been requested by court order are all installed”, although he did not want to detail the specific number “for the safety of the victims”.

On January 17, Equality announced that in December it gave instructions to the center in charge of managing alerts, the Prosecutor’s Office and the General Council of the Judiciary to assist women who request telematic devices to control their aggressors within 24 hours when they see their prison sentence cut in application of the law of only yes is yes.

This is one of the measures included in the norm, which stipulates the expansion of the use of these devices not only for victims of gender violence -whose aggressors are partners or ex-partners-, but also for other types of victims of sexist violence, always that their aggressors have pending restraining sentences and the installation of the bracelet is done by court order.

Rosell has stated that measures like this are intended to “close the protection gap that existed between one type of violence and another” and has emphasized other points in the law that point in this direction.

This is the case of the fourth final provision, which modifies article 36 of the Penal Code to prevent the aggressor’s access to the third degree of prison until he has served half of the sentence and if there is no report on the use by the prisoner of the treatment program for convicted sexual assault offenders.

“This point delays the release,” stressed Rosell, who also added that after the release of these prisoners “a restraining order should always be in force” for between 1 and 10 years after the prison sentence.

The Government delegate has recognized that “we are in a difficult moment of impact of a new law on an old system”, which causes “misalignment”, although she has been convinced that women “know that, despite the voices that try to erase the achievements of this law, they will be safer before, during and after the process.

“More women are going to denounce and in principle there should be more and more effective convictions,” Rosell asserted, who defends that the victims “will receive more psychological, legal, and social care, and more reparation, in addition to suffering less re-victimization within the process”.

Equality has presented provisional data on gender violence for 2022, the year in which 49 women were murdered by their partners or ex-partners, two minors lost their lives at the hands of their parents, and 38 children were orphaned.

“It may happen that we can confirm or remove a murder from the list in the following years, as the investigations progress,” said Rosell, who has assured that there are no cases under investigation pending confirmation.

This is the second lowest annual figure along with those of 2016 and 2020, when they also murdered 49 women. The lowest historical figure was that of 2021, with 48 murdered.

In the type of relationship, in 32 cases the aggressor was the spouse or partner of the victim, in seven both were in the breaking up phase and in 10 they were ex-partners.

As for the attackers, 10 of the 49 attackers committed suicide after committing the murder, which means that they cannot be tried, and another nine attempted it.

Rosell has advanced that the final data on femicides for 2022 – the first year in which this type of crime has been recorded – will be made official before the end of the first quarter of this year.

Regarding the resources owned by the Government Delegation, the 016 service received 102,391 pertinent calls, 1,499 inquiries by mail, 6,063 inquiries by WhatsApp and 2,167 by online chat, a service that began on September 15.

A former Vitoria official arrested in Miranda for sending pyrotechnic envelopes
Previous Post
Hospitalizations due to covid in 2020 in Spain cost 1,200 million 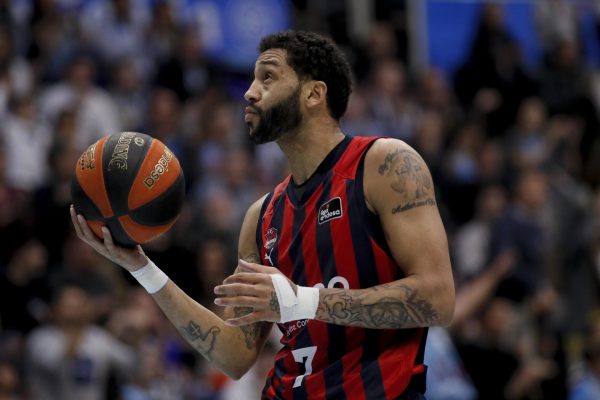 The Baskonia player Henry, suspended after an anti-doping control 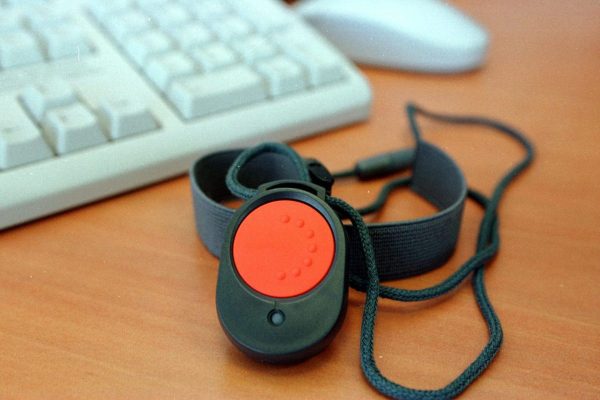 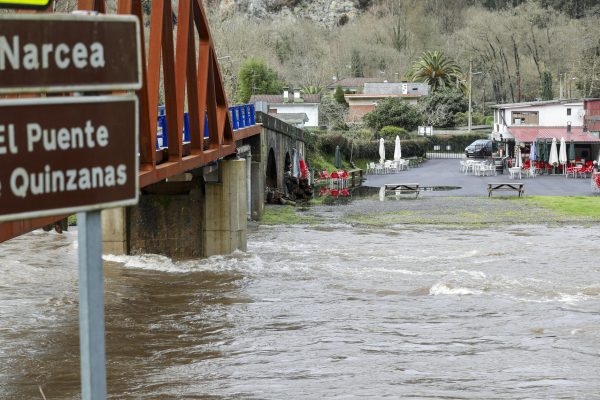 The melting, avalanches and waves displace the snow and put 10 communities on notice
0 Comment