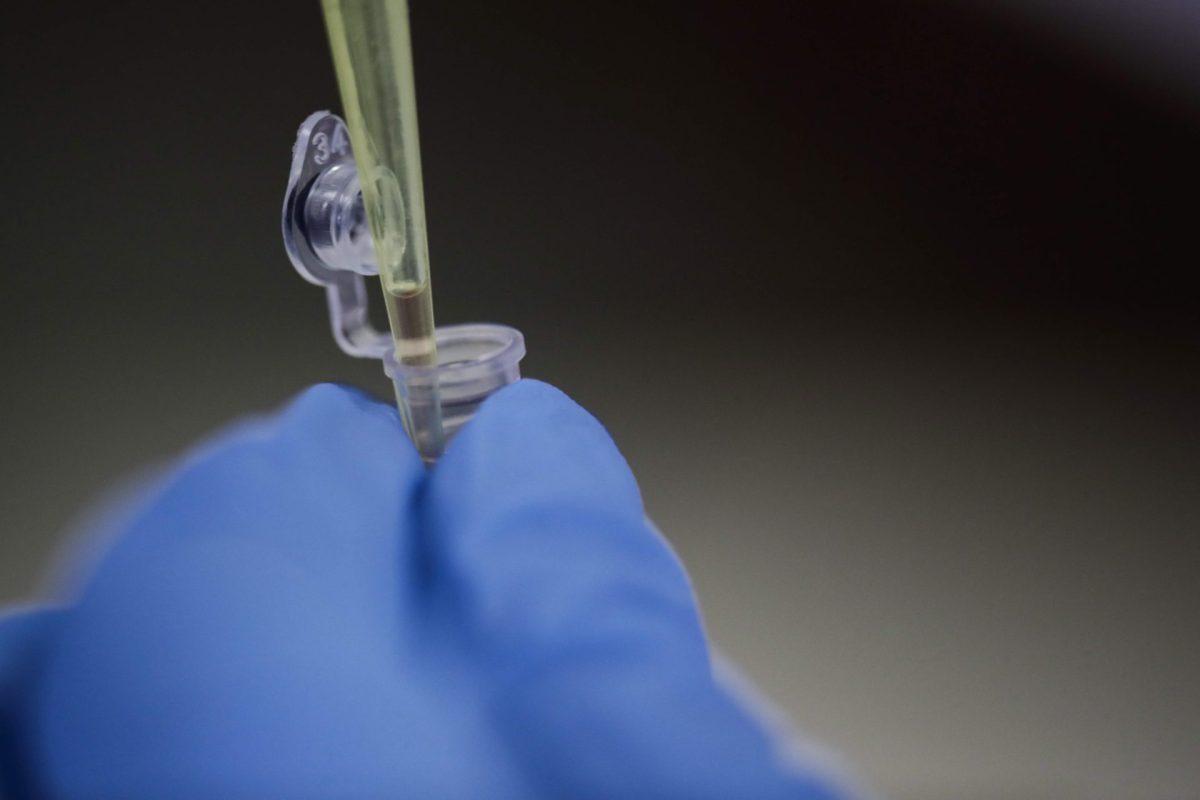 They develop three molecules that improve the efficacy of current antibiotics

by admin
Barcelona (EFE).- Researchers from the Institute for Bioengineering of Catalonia (IBEC) have designed and developed a complex made up of three molecules, including the antimicrobial ciprofloxacin, which improves the efficacy of current antibiotics and opens the door to creating new antimicrobial treatments. The research, published in the journal ‘Communications Biology’, has not only managed to... Read More

Barcelona (EFE).- Researchers from the Institute for Bioengineering of Catalonia (IBEC) have designed and developed a complex made up of three molecules, including the antimicrobial ciprofloxacin, which improves the efficacy of current antibiotics and opens the door to creating new antimicrobial treatments.

The research, published in the journal ‘Communications Biology’, has not only managed to improve known antibiotics so that they are more effective in smaller doses, but has also improved their stability and reduced their toxicity, according to the IBEC researcher and professor at the University from Barcelona (UB), Eduard Torrents, who has led the work.

The urgent need to have new antibiotics that can attack bacteria that have become resistant has prompted IBEC researchers to design new functionalities for antibiotics already known or in disuse due to their toxicity.

With the collaboration of the Jozef Stefan Institute of Slovenia, IBEC researchers have explored this option through the design and development of a complex made up of three molecules, including the antimicrobial ciprofloxacin, a new drug format that improves the efficacy of antibiotics. current.

According to Torrents, a simple and inexpensive way to redesign old antibiotics is to include them in complexes capable of modifying some of their properties, such as solubility, stability, bioavailability and permeability, “which are essential for them to be effective against bacteria.”

In this context, the researchers have managed to create a new ternary complex in which the antibiotic ciprofloxacin binds to the hydrophilic surface of cyclodextrin through an amino acid, arginine, which acts as a link between both molecules.

During the investigation, they have verified that this new complex intensifies the interaction of the drug with the membranes of the bacteria and increases its bioavailability inside the cell, thus improving its antimicrobial efficacy and its safety profile.

«Its release occurs in a more controlled way and allows, with less quantity, to be more effective. Therefore, the treatment is less toxic to the body”, assured Torrents.

“Our redesign system could reduce the toxicity or increase the penetration capacity of many antibiotic drugs that have been used for decades and are no longer in use,” added the research leader, who points out that, in this way, “we could take advantage of what we already have and put it to new use, improve it, to achieve the effective antimicrobial treatments that we urgently need”.

More research to increase the bioavailability of drugs

The researcher has opined that more studies must be carried out to explore all the available possibilities and achieve an increase in the bioavailability of already known drugs, including their ability to develop effects in strains that are currently resistant to traditional antibiotics.

«Produced with simple chemistry, which does not require a high level of technology and which is highly economical, these types of complexes could become very promising tools, capable of encouraging the pharmaceutical industry, since the lack of effective antibiotics at a global level It is becoming more and more worrying”, Torrents concluded.