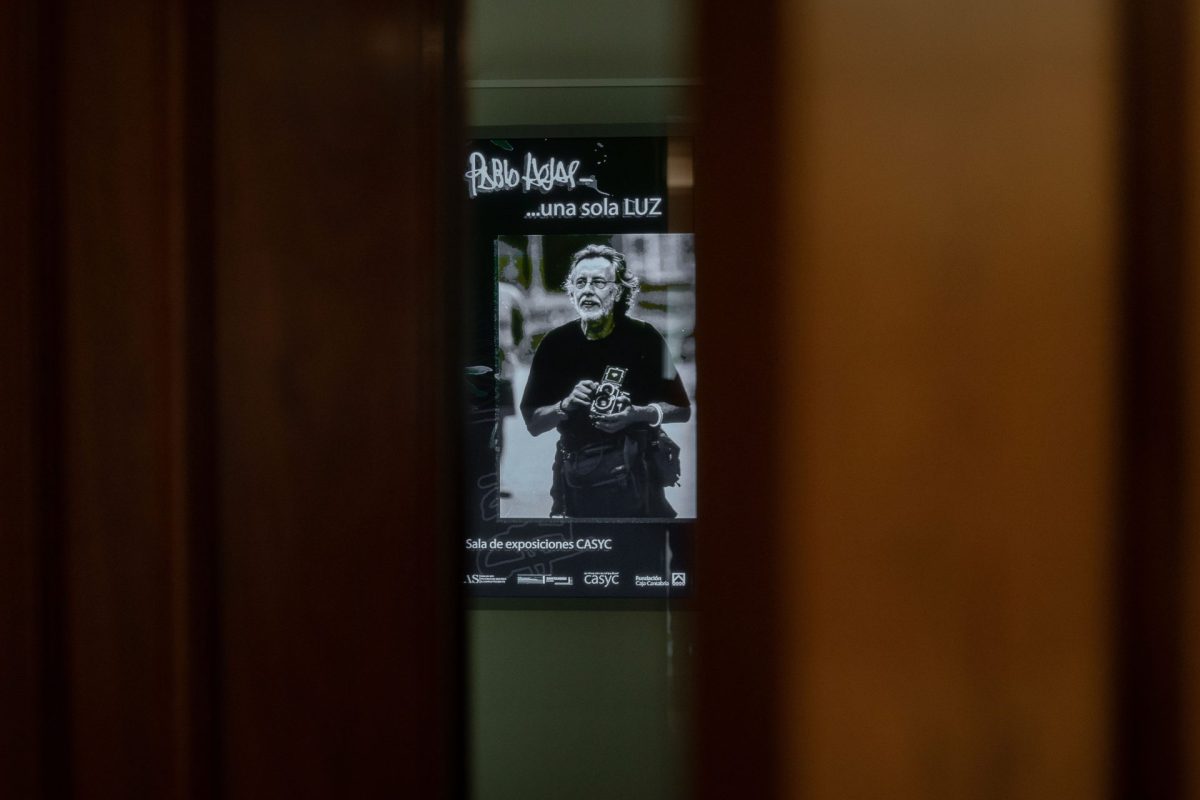 by admin
Santander (EFE) tribute and emotion to Pablo Hojas, a universal and versatile artist. This is how the critic Fernando Zamanillo describes him in the text that receives the visitor at the beginning of the tour of the rooms of the two floors of the Casyc, where the work of Hojas is displayed in different differentiated... Read More

We want to ensure that denouncing in the PE is safe

Santander (EFE) tribute and emotion to Pablo Hojas, a universal and versatile artist.

This is how the critic Fernando Zamanillo describes him in the text that receives the visitor at the beginning of the tour of the rooms of the two floors of the Casyc, where the work of Hojas is displayed in different differentiated spaces.

“Pablo Hojas… a single light” is the title of this exhibition, which opens its doors to the public this Thursday and was presented today by the people in charge of the Foundation, to which Hojas was closely linked during his career, his widow, Elena Cuevas and the director of the MAS, Salvador Carretero, in addition to Zamanillo.

The director of the Caja Cantabria Foundation, Juan Múñiz, who collaborated with Hojas for a decade in the organization of Polientes Photo.

“Pablo illuminated the space in which he was”, said Múñiz, who recounted that during the assembly of the exhibition there have been very emotional moments due to that feeling of belonging and friendship that linked him to the institution and has remarked the absolute collaboration of the family.

His widow still has a hard time talking about Pablo Hojas, who passed away last summer. Elena Cuevas has thanked Caja Cantabria for the tribute to her husband with an exhibition that she has described as “magnificent” and that includes very important works, she has pointed out.

«Pablo was generous, with his friends, his co-workers, his family. He was a humble man in his actions, and above all he was a free man… He was the father of my children and the love of my life, “she added, excited.

According to Fernando Zamanillo, who has donated photographs from his private collection, this exhibition “would not have meaning or life if it were not thanks to his family, Elena and her children”, who have contributed works, even unknown ones, which are “the soul from Pablo”.

In his opinion, with the opening of his gallery in San Martín, his position in photography “acquired a universal character.” And he believes that beyond the photojournalist there is a “universal and versatile” artist, whom he defines in his text as “the good listener.”

“You have to know to know how to look, to know how to understand, that is Pablo’s lesson,” he stressed. “He was a great person, a great artist, the good connoisseur.”

For Salvador Carretero, as the title says, the exhibition “if Pablo Hojas was something, it was light as a human being and in photography”. “Whenever you met Pablo, he pushed you forward,” said the MAS director, who recalled that in the 1990s, when he took charge of the museum, Hojas asked him not to forget photography in the collections.

At that time there were very few photos included in the collections and today there are several hundred, among them the emblematic portrait of the poet José Hierro seen from behind that can be seen in this retrospective, along with another of Antonio Gades with such an intense look that it pierces the paper .

A “very special” exhibition that can be visited until March 18 and that pays tribute to “a great friend and very intense collaborator for years of cultural activities” of the Caja Cantabria Foundation, as its president, Gaspar Laredo, recalled. 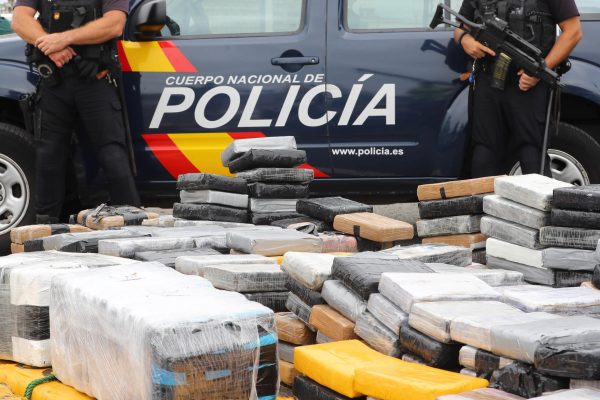 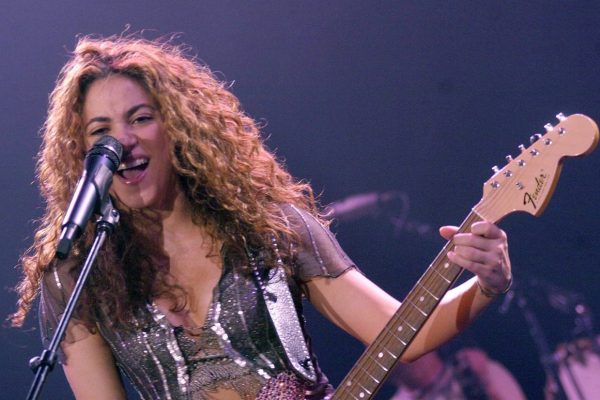 Shakira will have her own exhibition at the Grammy Museum 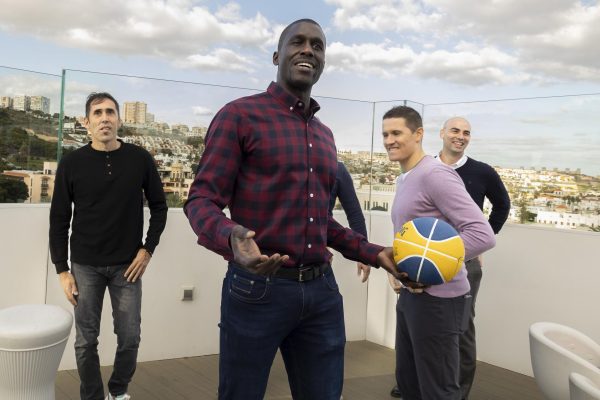 Sitapha Savané: “It has been a great first round”
0 Comment