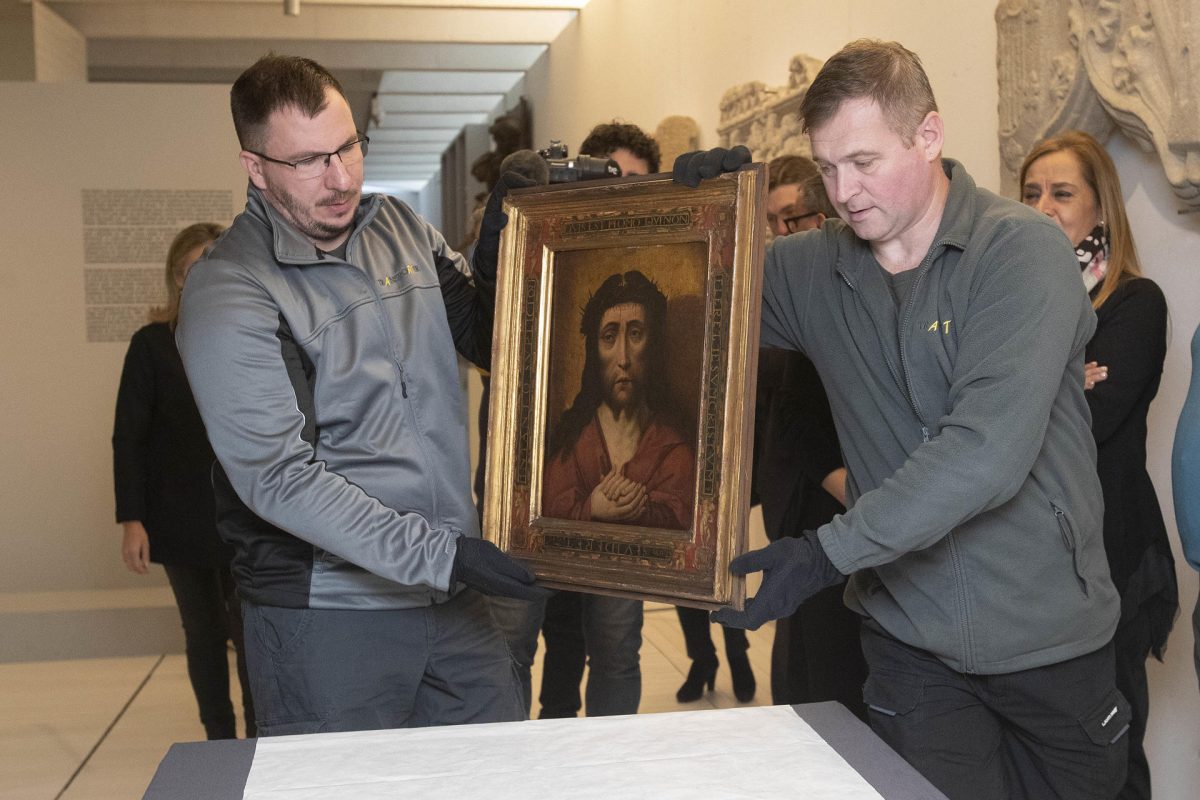 by admin
Pontevedra, Jan 25 (EFE).- Poland lost 70% of all its artistic heritage during World War II. Museums, churches, castles and numerous private collections were looted by the Nazis, who razed everything in their path. The Polish authorities estimate that some 516,000 works of art disappeared then. Much of the stolen goods were returned after the... Read More

Do sanctions against Iran help?

Pontevedra, Jan 25 (EFE).- Poland lost 70% of all its artistic heritage during World War II. Museums, churches, castles and numerous private collections were looted by the Nazis, who razed everything in their path.

The Polish authorities estimate that some 516,000 works of art disappeared then.

Much of the stolen goods were returned after the defeat of the German army, but many of them, seven decades later, remain unaccounted for and recovering them is a priority for the Polish Ministry of Culture and National Heritage.

A specialized department is dedicated to this which, after having classified all the art pieces stolen after the Nazi invasion, focuses its efforts on searching for them all over the world and requesting their return to their rightful owners, the Polish people.

New technologies have helped them track these works all over the world. This is how, in December 2020, they discovered that two of these paintings, which make up a 15th-century diptych made up of a dolorosa and an ecce homo, were in Pontevedra.

Both pieces, created in the workshop of the Dutch painter Dieric Bouts, the main representative of the Leuven School, by one of his students -probably his son- belonged to the Czartoryski Collection, looted by the Germans in the city of Gołuchów.

The paintings, after leaving Warsaw in 1944, reappeared in an art store in Madrid in 1973 and arrived at the Museo de Pontevedra in 1994, as part of the purchase of the José Fernández López collection, made up of 313 paintings by authors and chronologies. diverse.

The experts do not know where and when Fernández López acquired them, but everything seems to indicate that he could have done so in the Sala Parés in Barcelona or in the Galería El Cisne in Madrid, of which he was a regular customer.

“The recovery of a looted work is the first stage of a long and tedious process that lasts years, although in this case it has been the opposite,” explained the director of the Cultural Property area of ​​​​the Polish Ministry of Culture, Elzbieta Rogowska. .

She herself has signed this Wednesday the act of formal return of this diptych to her country and has been “very grateful” to the Museo de Pontevedra for allowing these works to “return home” and having done so with a diligence “that we hope will set a precedent.”

The diptych recovered by Poland, according to Rogowska, “is very small but has a great history and great value” and represents, he stressed, one more step in the “restitution” process that his country is promoting to recover all its stolen heritage.

“Little by little they are giving us everything back and we are very happy to have progressed on this path today”, the Polish leader has sentenced.

For the Museum of Pontevedra, according to its director, Juan Manuel Rey, today has been a “big day” for this entity, having contributed to “doing justice” with a situation, the illegal origin of these two paintings, which for them he was “totally unknown.”

Rey has assured that “we will see with some regret” the loss of a diptych that for the Pontevedra museum was “important” as a sample of the art of the Leuven School, a feeling that is mixed with the “satisfaction” of having put an end to a “historical injustice”.

“We had to do it without giving it fifty turns and return it as soon as possible and free of charge,” added the vice president of the Pontevedra Provincial Council, César Mosquera, political manager of the Pontevedra Museum.

As soon as Poland contacted the Pontevedra authorities, this return procedure began “immediately”, something that, according to Mosquera, “is not common at all” and makes the Museum of Pontevedra a “world benchmark”.

In this regard, the provincial president, Carmela Silva, is confident that after this step taken from Pontevedra “it will be very difficult for other museums not to follow this same path” and return all works of art that have been looted or stolen.

“The world must learn that words are not enough, but that actions are needed to restore what was taken from its owners by a war or by totalitarian systems that do so much damage to the countries that suffer them,” Silva concluded.

After the paintings are already in the custody of Poland, a company specializing in art will be in charge of transporting this diptych to Madrid to later take it by plane to Polish territory, where it will be deposited in the National Museum of Poznan. 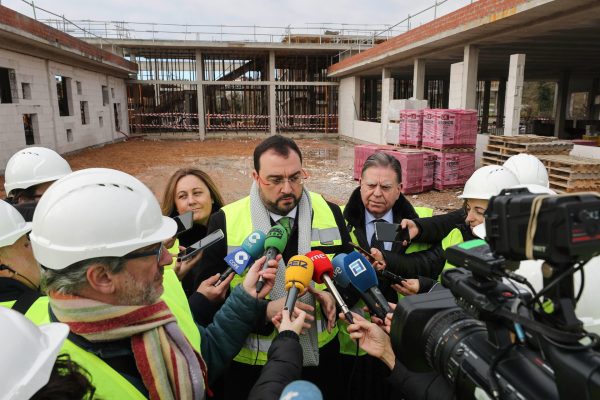