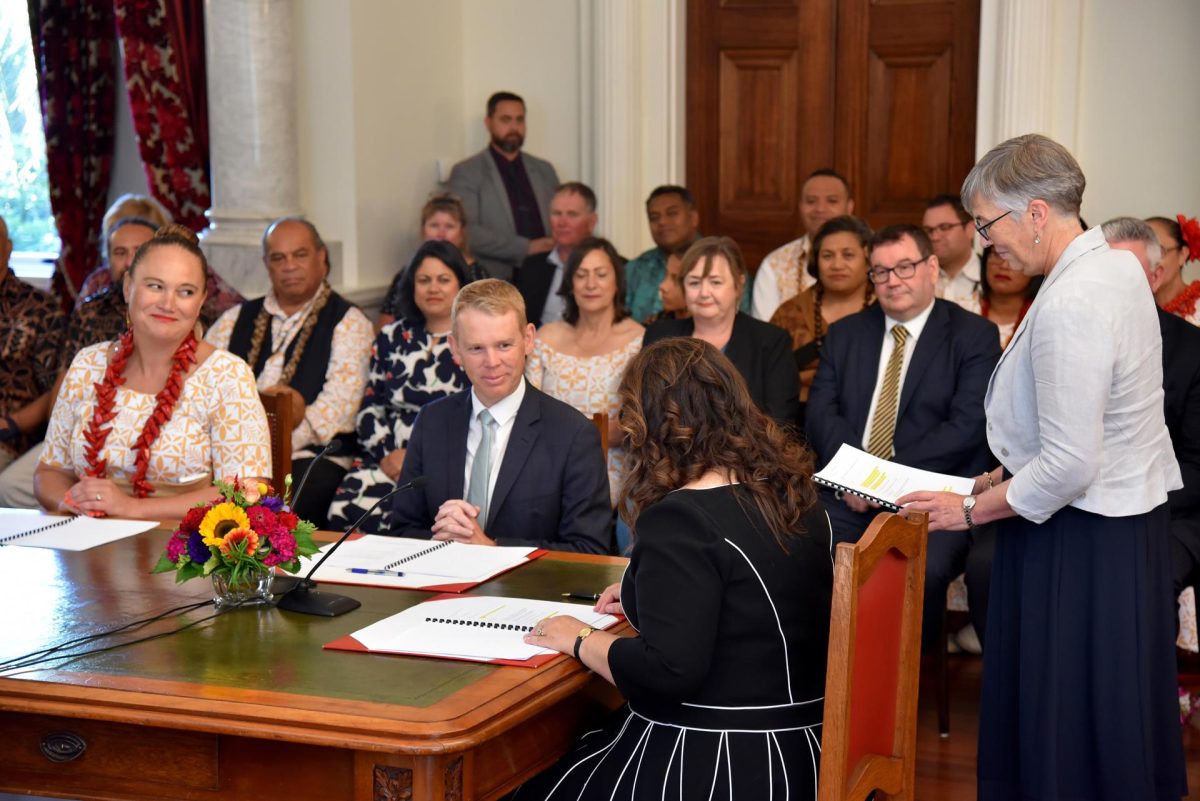 In an official ceremony at Government House in Wellington, Hipkins was also sworn in as Minister of National Security and Intelligence, alongside his Deputy Prime Minister, Carmel Sepuloni.

“This is the greatest privilege and responsibility of my life” and “I am encouraged by the challenges that lie ahead,” said the new president after the brief solemnity.

Since he was confirmed as a replacement for the outgoing Ardern, last Sunday, Hipkins has avoided talking about his government plans and detailing the policies that his cabinet will adopt, although he assured today that, as prime minister, he recognizes “the important nature” of his position. .

The new president plans to meet for the first time with his ministers this Wednesday and it is expected that he will later give his first official press conference in office.

Hipkins, who played a leading role in New Zealand’s response to the covid crisis, takes over from Ardern, also a Labor member, who announced her unexpected resignation last Thursday, admitting that she no longer has “enough energy to continue with the work” at the head of the country, which he led between 2017 and 2023.

This Wednesday, hundreds of people gathered outside the New Zealand Parliament from where Ardern, whose empathetic and firm leadership has been praised inside and outside New Zealand, left for the last time as prime minister.

The now former president immediately went to Government House, where she formally presented her resignation to the representative of King Charles of England in the country, Governor General Cindy Kiro.

During the five and a half years in which he was at the helm of the nation, Ardern has faced, always with his direct and friendly style, various critical moments, such as the covid emergency, the Christchurch attack in 2019 or the eruption from the Whakaari volcano that same year.

However, it has seen its popularity fall in recent years and has become the target of an unprecedented escalation of harassment and threats, especially by anti-vaccine groups, although it has assured that the increase in violence has not been “a factor decisive” for his decision to resign from office. 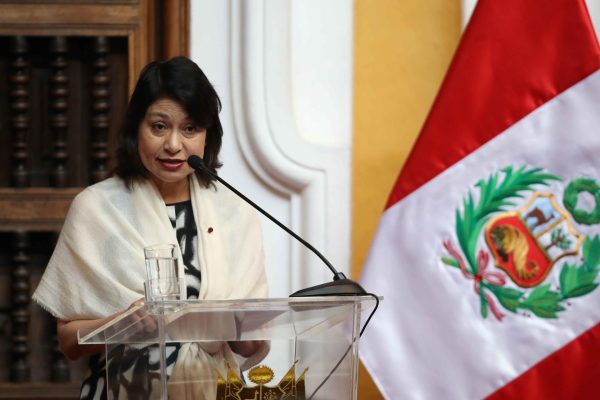 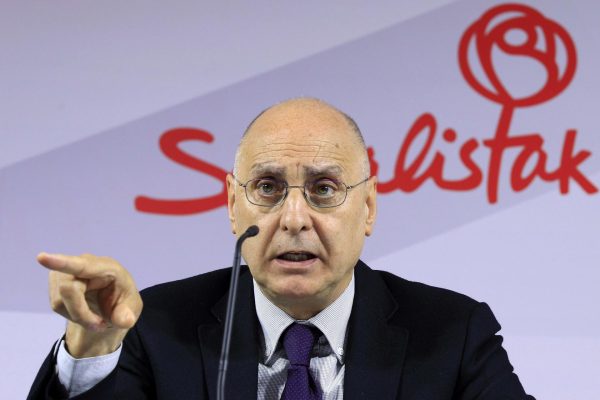 Socialist Rodolfo Ares, former Minister of the Interior of the Basque Government, dies 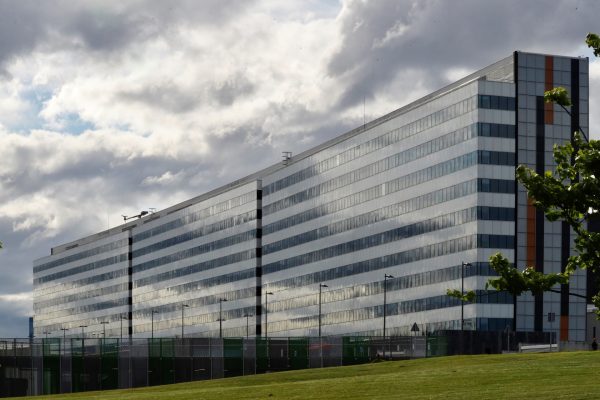