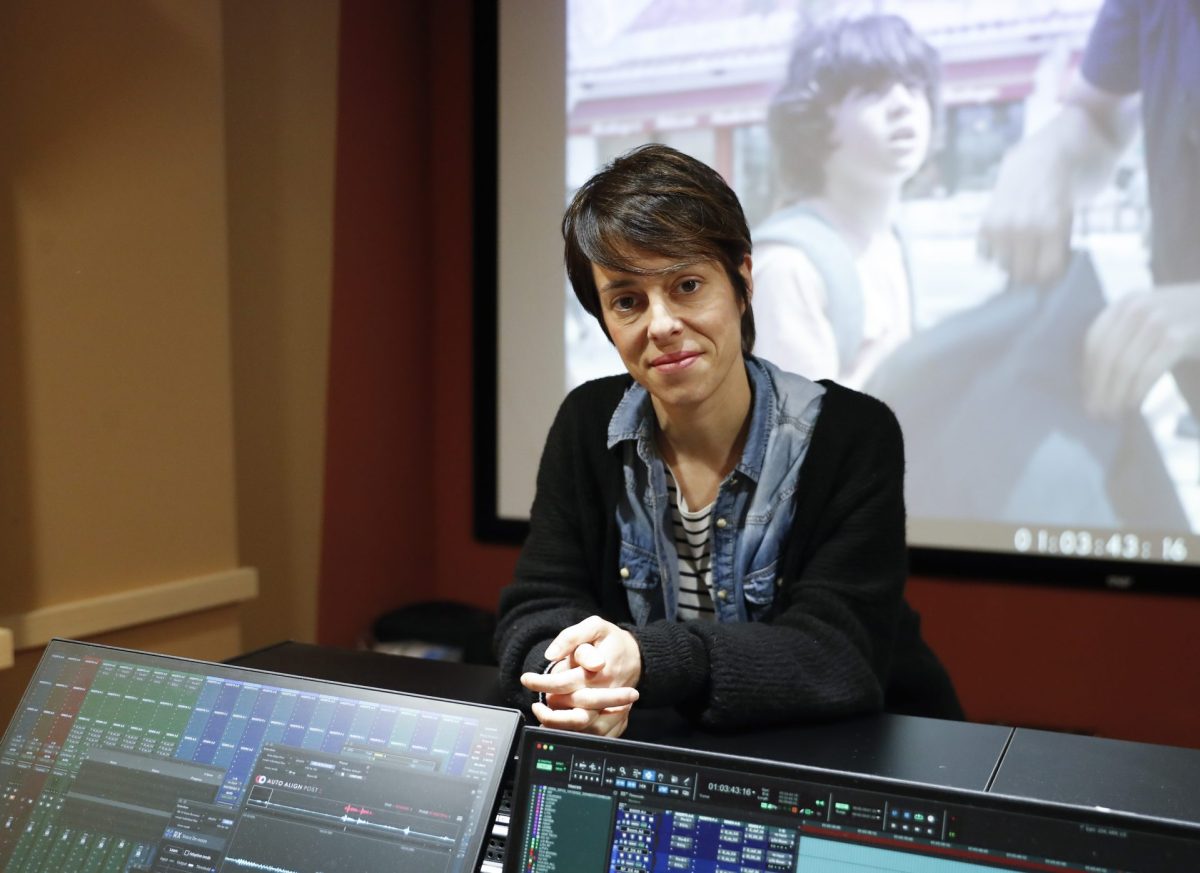 Estibaliz Urresola, at the Berlinale with “20,000 species of bees”

by admin
San Sebastián (EFE).- The Álava director Estibaliz Urresola will be the first Spaniard to present a film at the Berlinale, “20,000 species of bees”, with which she hopes that this work, her first feature film, will be amplified. Urresola confesses, in an interview with EFE, that he has experienced the selection of his film for... Read More

San Sebastián (EFE).- The Álava director Estibaliz Urresola will be the first Spaniard to present a film at the Berlinale, “20,000 species of bees”, with which she hopes that this work, her first feature film, will be amplified.

Urresola confesses, in an interview with EFE, that he has experienced the selection of his film for the Official Section of the Berlin Film Festival “with a mixture of shock, ecstasy, happiness and vertigo.”

“Being in the Official Selection will allow the film to travel much more and to be shared with larger audiences,” explained the director. Urresola is satisfied that the speaker from Berlin contributes so that the work “can serve as a tool for reflection and conversation.”

A hymn to diversity

“20,000 species of bees” is, as described by its author, “a hymn to the diversity of ways of being and feeling that is represented by a family hive” in which a mother, Ane (Patricia López Arnaiz) and three children interact , with a special role for the character played by Sofía Otero.

The film tells of the transformation, not so much of the character who transitions from a boy to a girl, but of “the look” of the members of his family.

“The look towards the one who has then been read as a child and who during that summer trip acquires the tools and meets the people that allow her to claim herself in the way she feels,” explains Urresola. She emphasizes that the film that opts for the Berlinale stops at “how this claim impacts the gaze of others.”

It is, abounds, a story about diversity, “about the rigidity of the gender system that prevails and that articulates the entire social system, trying to expand those borders, to get out a little.”

The presence of Basque is fundamental in the film, since it allows the character to express himself for a while in a language that does not differentiate between genders.

For Estibaliz Urresola, “being able to take the Basque language”, as a “very important aspect of the film”, until the Berlin Festival, is a reason for “emotion”.

After finishing the film, she says she feels “exhausted, exhausted”, but admits that it is “comforting that this recognition is given”, because other previous experiences taught her that effort is not always rewarded.

The Álava director will represent Spanish cinema in the Official Section of the Berlinale, taking over from Carla Simón, who last year won the Golden Bear with “Alcarrás”.

In her opinion, what Simón has achieved with this film is “a blessing”, apart from being well deserved, and it is very “valuable” for the path that women directors are taking. “All the steps that are taken before help those that come after,” says Urresola, who is “very grateful for everything that Carla Simón has opened for women directors.”

In his opinion, there has been a “historical absence” of women in the cinema, due to a gender gap that “exists, but that is gradually being alleviated through many measures.”

It contributes to this, he reflects, that there are more and more references that teach that it is possible to be there, to identify with those figures. In addition to Simón, the filmmaker cites other directors such as Belén Funes, Mar Coll, Helena Taberna and the Basques Maider Oleaga, María Elorza, Maider Fernández, Iratxe Fresneda and Mirentxu Loiarte, “a historic one”.

“The more women who have been able to represent those roles, in which those of us who are coming and those who will come can be identified, the easier it will be to overcome that gap,” she points out.

Regarding future projects, Urresola admits that he has “a lot of seeds of ideas”, but that “it takes time and land to cultivate them”. EFE

Susana Baca, with three Latin Grammys, will open the WOMAD Cáceres Festival
Previous Post
The Government and the PP agree to limit the reform of the Constitution to the term “decreased”