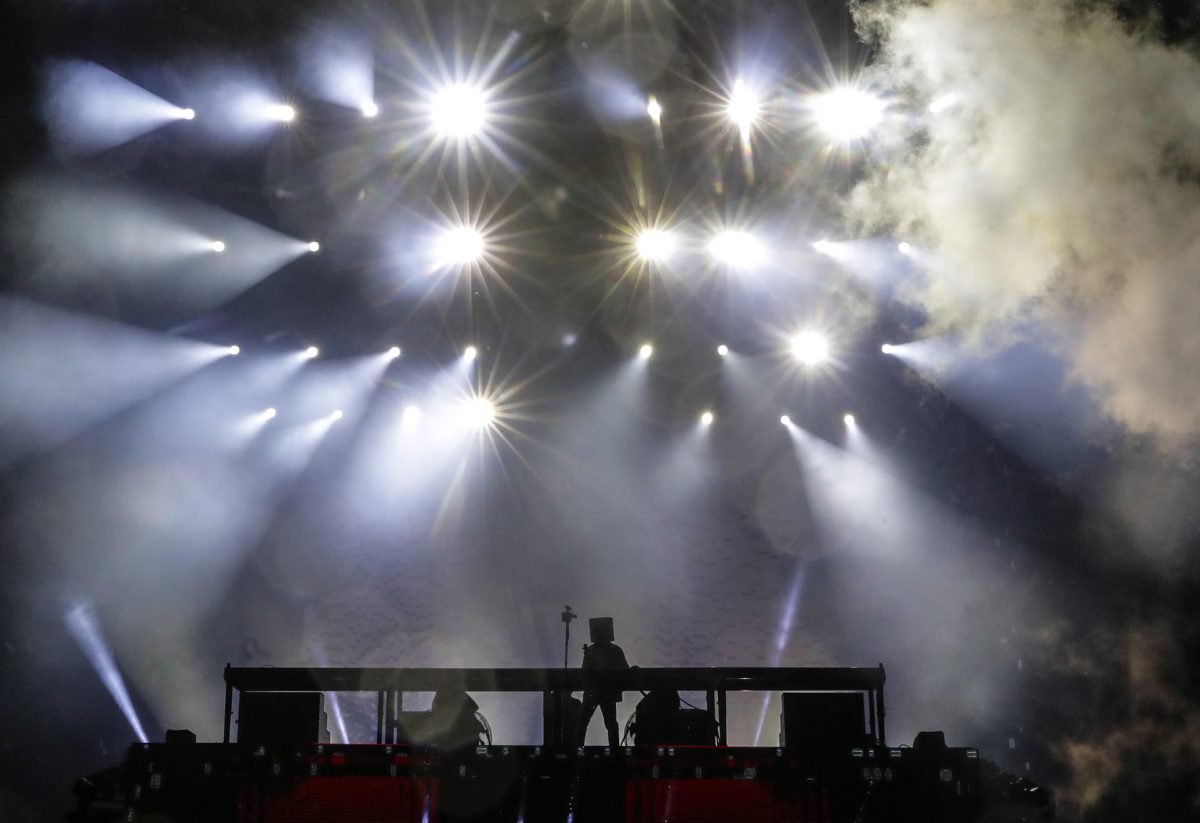 by admin
Barcelona (EFE) of the password “Angela” to ask for help at the bar in case of aggression.After the alleged rape committed by the former Barça player, who has been in prison since last Friday, it was the security guards who addressed the victim when she, visibly remorseful, was preparing to leave Sutton with her friends.The... Read More

Cold in the province of Cuenca

Barcelona (EFE) of the password “Angela” to ask for help at the bar in case of aggression.
After the alleged rape committed by the former Barça player, who has been in prison since last Friday, it was the security guards who addressed the victim when she, visibly remorseful, was preparing to leave Sutton with her friends.
The victim’s crying caught the attention of the guards, who after speaking with her took her to an office from which they alerted the Mossos d’Esquadra and managed to activate the sexual assault protocol in moments: the young woman presented her complaint, she was taken to the Hospital Clínic to be examined and the agents opened the investigation.
The forensic tests carried out on the victim, Sutton’s security cameras that recorded his entry and exit in the bathroom where Alves allegedly raped her, and the statement by the security guards themselves have been key for the judge to send the footballer to preventive detention. , before the indications of his guilt.

Precisely, Sutton was in the process of joining the international Nighlife protocol on the prevention of sexual assaults in the nightlife sector, to which some thirty venues have already joined in Catalonia and it is expected that the year 2023 will close with twenty adhesions more, according to sources from the Fecasarm nightlife employers’ association.
One of the main measures of the plan, known as “Ask for Angela”, is based on the placement of posters in the women’s bathrooms with the notice: “Are you being sexually harassed or do you feel uncomfortable? Go to the bar and ask for Angela.”
With this password, promoted by entertainment venues in Great Britain, women who feel attacked can alert them to the situation at the bar or by contacting the nightclub staff, so that the security protocol is activated, without their stalker noticing. .

Training for guards, waiters and even DJ

The Nightlife protocol, in the same way as those promoted by the Generalitat or the Barcelona City Council, considers training to be a key issue in the prevention of sexual assaults, which is why it is addressed to all the personnel of the entertainment venues, not security only.
According to the general secretary of Fecasarm, Joaquim Boada, it is important to train waiters because they have an important role in the event that a chemical submission could have occurred, since they are the first to detect it.
The cloakroom staff, who are the penultimate ones to see the possible victim leave, can see if he leaves in good condition, or drugged, or against his will.

Those of security, who control the entrances and exits of the premises, can detect with a couple of “technical questions” if a person is okay or if they leave the club against their will, while the training of the dj is also key so that can detect a possible case of sexual violence, since “they have a panoramic vision of the track”.

Separate the victim, treat her and call the Police

The protocols provide that, in the event that the premises’ staff have detected or been notified of a possible aggression, those responsible for security proceed discreetly to separate the victim from the harasser and take her to a safe place while notifying others. police.
“When that person states that they have been sexually assaulted, they must be isolated from the rest of the public, if they have lost pieces of clothing they must be put in a completely isolated place so that they are not in sight, the police must be called immediately. police, who are in charge of the investigation,” said Boada.
Another of the indications of the protocol is that the victim be transferred to a private area, separated from the rest of the clients and the alleged aggressor, and those responsible for the establishment must ask them if they want to be accompanied by someone they know, in case they have gone to the premises. with other people.
The guide provides that the person be offered shelter or clothing, in case they need it, that whenever possible the victim be cared for by someone of the same sex, and that they be informed that the police have been notified.
Likewise, the protocol indicates that it is important that the victim does not go to the bathroom to wash until the security forces take charge of the situation. 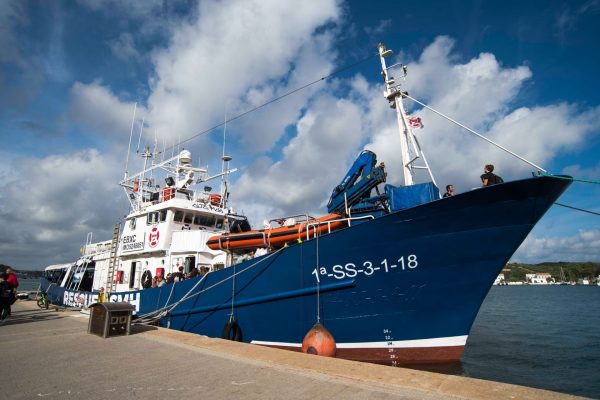 Aita Mari could face a fine of one million euros 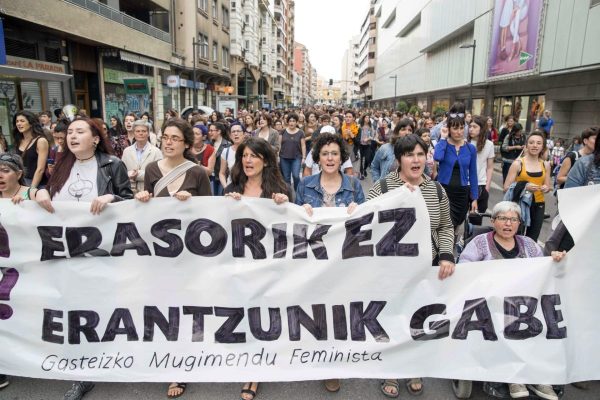 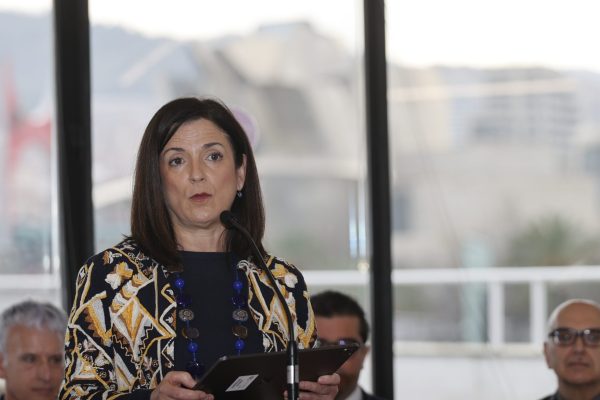 Basque Government will collaborate with hoteliers against sexual violence
0 Comment