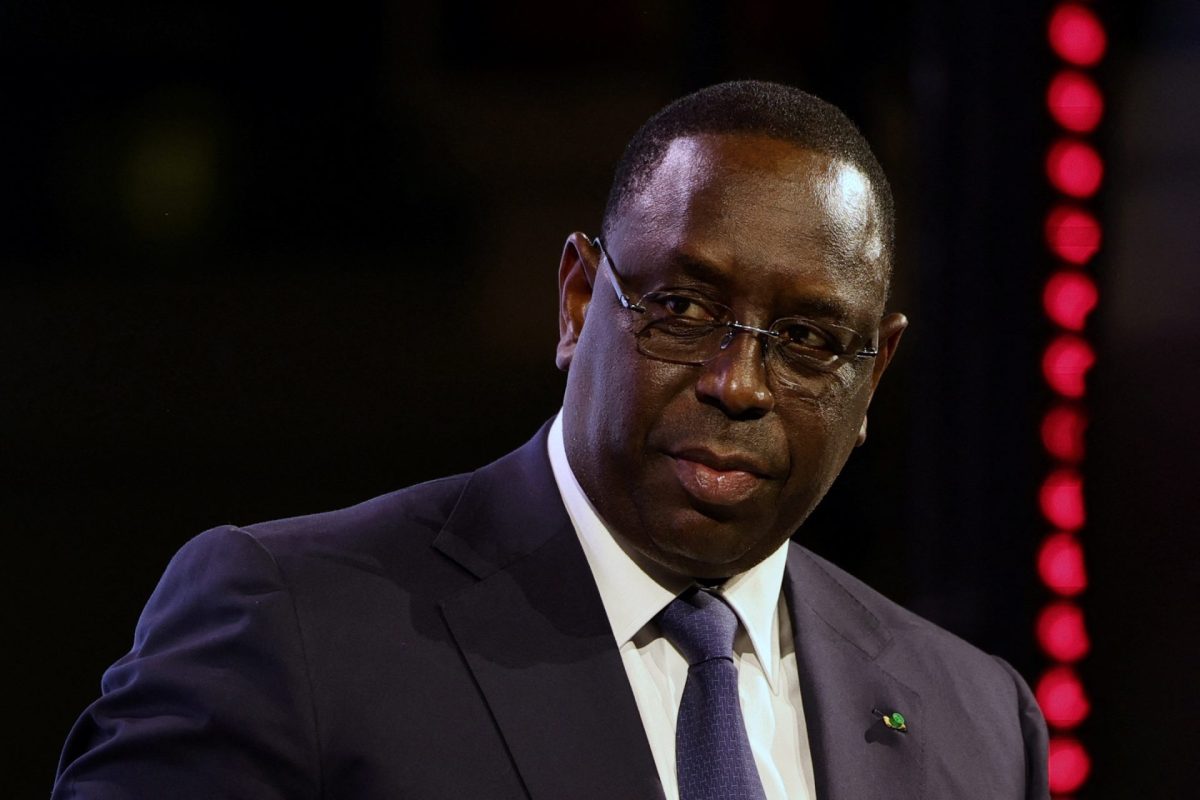 by admin
Dakar, (EFE).- Some twenty African heads of State and Government met this Wednesday in Senegal at a summit to defend the need to invest in agriculture, so that Africa can feed itself and the world. The head of state of Senegal and current president of the African Union (AU), Macky Sall, stressed the urgency for... Read More

Real Madrid-Atlético and Barcelona-Real Sociedad, in the quarterfinals of the Copa del Rey

Dakar, (EFE).- Some twenty African heads of State and Government met this Wednesday in Senegal at a summit to defend the need to invest in agriculture, so that Africa can feed itself and the world.

The head of state of Senegal and current president of the African Union (AU), Macky Sall, stressed the urgency for Africa to end its food dependence on foreign countries and for Africa to learn “to feed itself and contribute to giving food to the world ».

Sall made the statement at the opening of the Dakar 2 African Food Summit, which began today in Diamniadio, a city under construction some 36 kilometers from Dakar.

In this sense, the Senegalese president highlighted the agricultural potential of the African continent, with more than 65% of unexploited arable land on the planet and the paradox that the continent imports most of its food products.

He also recalled the “voluntary commitment” following the agreement of the African Heads of State and Government in the Maputo Declaration of July 2003 to dedicate at least 10% of the national budget to the agricultural sector.

After the forum’s inauguration ceremony, which will last until next Friday, the heads of state of Senegal, Nigeria, Zimbabwe, Mauritania, Madagascar, Tanzania, Kenya and Zambia, among others, shared their vision on the growth of agriculture, the challenges of climate change and the regional integration of markets.

The president of Nigeria (Africa’s most populous country), Muhammadu Buhari, alluded to the “fundamentals” of accessing affordable financing “for the success of efforts to support smallholder farmers and commercial farmers.”

Buhari also stressed the difficulty of obtaining loans for agriculture “due to the perception of higher risks” in this sector.

Likewise, the leaders discussed issues such as the place in the agricultural sector of women and youth and shared challenges and success stories in their respective countries.

More political responsibility so that Africa feeds itself

“The time has come for greater political responsibility to ensure that Africa can feed itself,” said the president of the African Development Bank Group (AfDB), the Nigerian Akinwumi Adesina, addressing the heads of state. and of Government and the ministers present at the summit.

Adesina highlighted the relevance of Africa in the future of food in the world and opted to make agriculture a business and “not a development activity”, also underlining the need to involve the private sector.

This high-level summit has been organized by Senegal and the African Development Bank (AfDB) Group to seek solutions to the challenge of food security in Africa and strengthen resilience to future crises.

This is the second edition of the summit, after the one held in Dakar in 2015, and in which the strategy “Feeding Africa: Strategy for the Transformation of Agriculture in Africa (2016-2025)” of the AfDB was approved.

The African continent has 65% of the most arable land in the world and abundant water resources, having the potential to feed 9,000 million people in the world by 2050, according to data from the aforementioned bank.

Its vast savannah areas alone are estimated at 400 million hectares, of which only 10% is cultivated

However, with 249 million people, it represents a third of the world’s population that suffers from hunger today.

According to the AfDB, with the removal of obstacles to agricultural development and the help of new investment, Africa’s agricultural production could rise from $280 billion a year to $1 trillion by 2030. 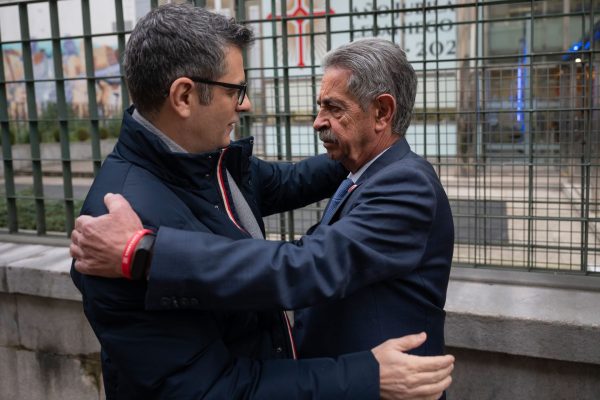 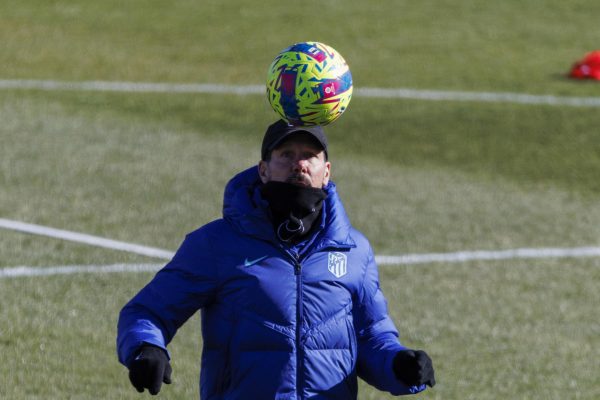 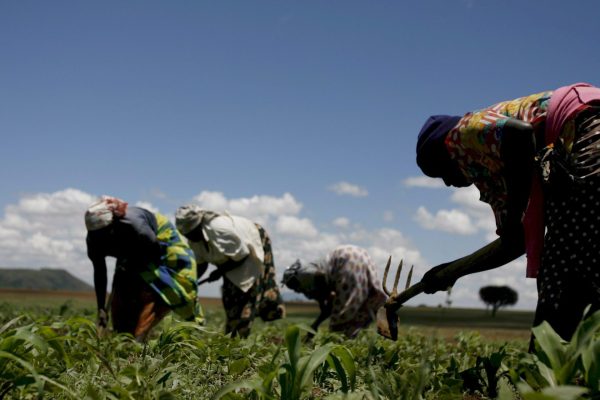 Africa will receive 30,000 million dollars for its agriculture
0 Comment