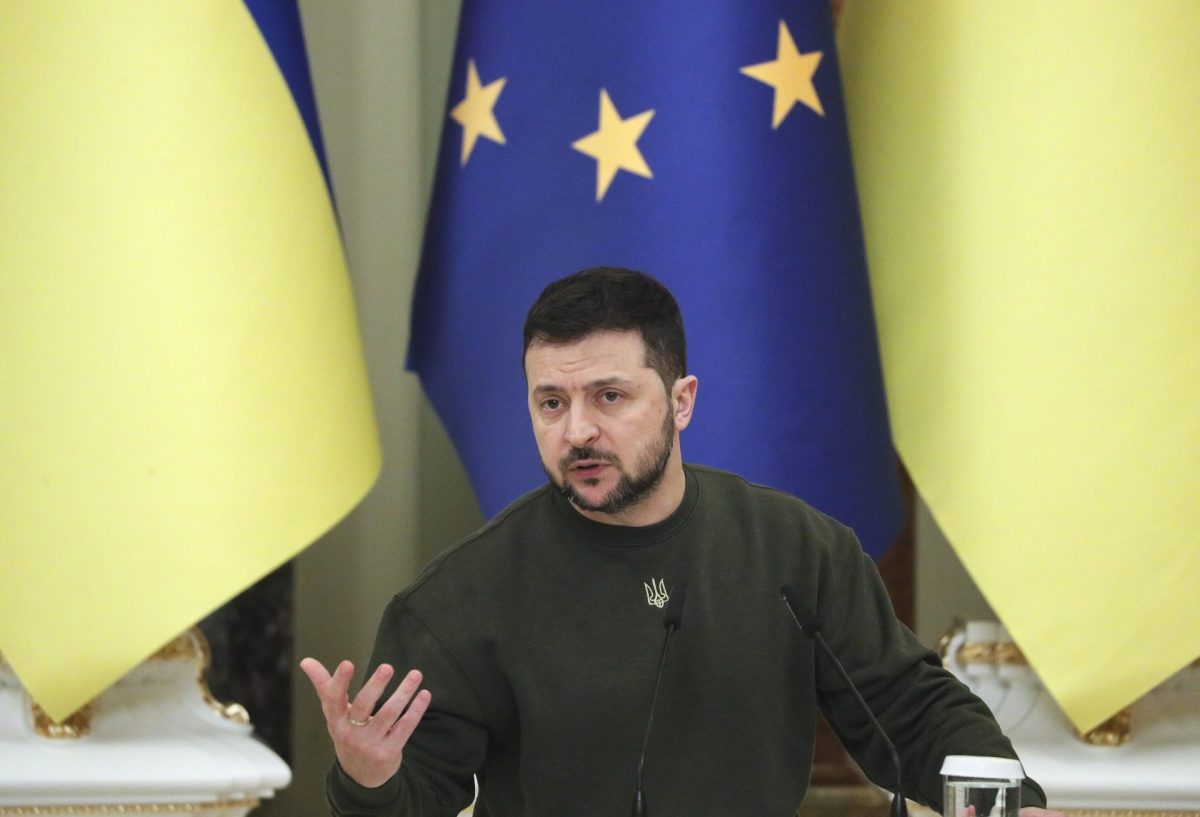 by admin
Lviv (Ukraine) (EFE) administration since the beginning of the Russian invasion. The government reshuffle comes after a series of corruption investigations into alleged embezzlement among various senior officials, Ukrainian media outlet Kyiv Independent has reported. According to Taras Melnychuk, the government’s official representative in parliament, the Cabinet of Ministers has dismissed Deputy Defense Minister Vyacheslav... Read More

Lviv (Ukraine) (EFE) administration since the beginning of the Russian invasion.

The Deputy Heads of State for the Maritime and River Service, Anatoliy Ivankevych, and for Transport, Viktor Vyshnyo, have also been dismissed.

The dismissals of senior officials in various ministries are intended to ensure transparency and efficiency in management, as reported by Ukrainska Pravda.

Relays in the main military administrations

Kuleba will have a new post in the President’s Office, where deputy chief of staff Kyrylo Tymoshenko is expected to resign, The Kyiv Independent reported.

It so happens that the Zaporizhia and Kherson regions are currently partially controlled by the Russian Army.

The administrative shakeup comes after a series of corruption investigations into alleged misappropriation of funds among various top officials.

The Ukrainian newspaper ZN.UA reported on January 21 that the Ministry of Defense bought food for the military at prices two to three times higher than usual in kyiv grocery stores, something that is being investigated.

Senior officials are prohibited from leaving the country

Zelensky’s decision follows his announcement last night that he would make cabinet changes and ban senior government officials from leaving the country.

The president explained that Ukrainian officials “will no longer be able to travel abroad for vacations or for any other non-governmental purpose.”

This measure “applies to all officials in the central government and various other levels of local government. It applies to law enforcement officers, people’s deputies, prosecutors and all those who are supposed to work for the state and in the state,” he specified in a message on his official page.

And he announced that “within five days, the Cabinet of Ministers will develop a border crossing procedure for officials so that they can only leave the country when they have a true business trip that justifies it.”

The moves in upper echelons in Ukraine come at a time when kyiv is trying to convince its allies to supply it with more weapons, in particular the German-made “Leopard 2” tanks, while at the same time presenting itself as a corruption free country 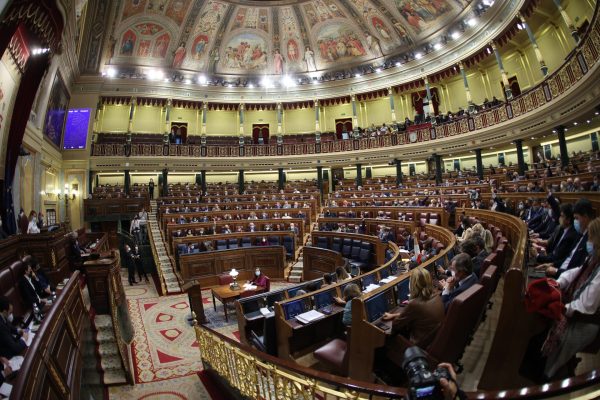