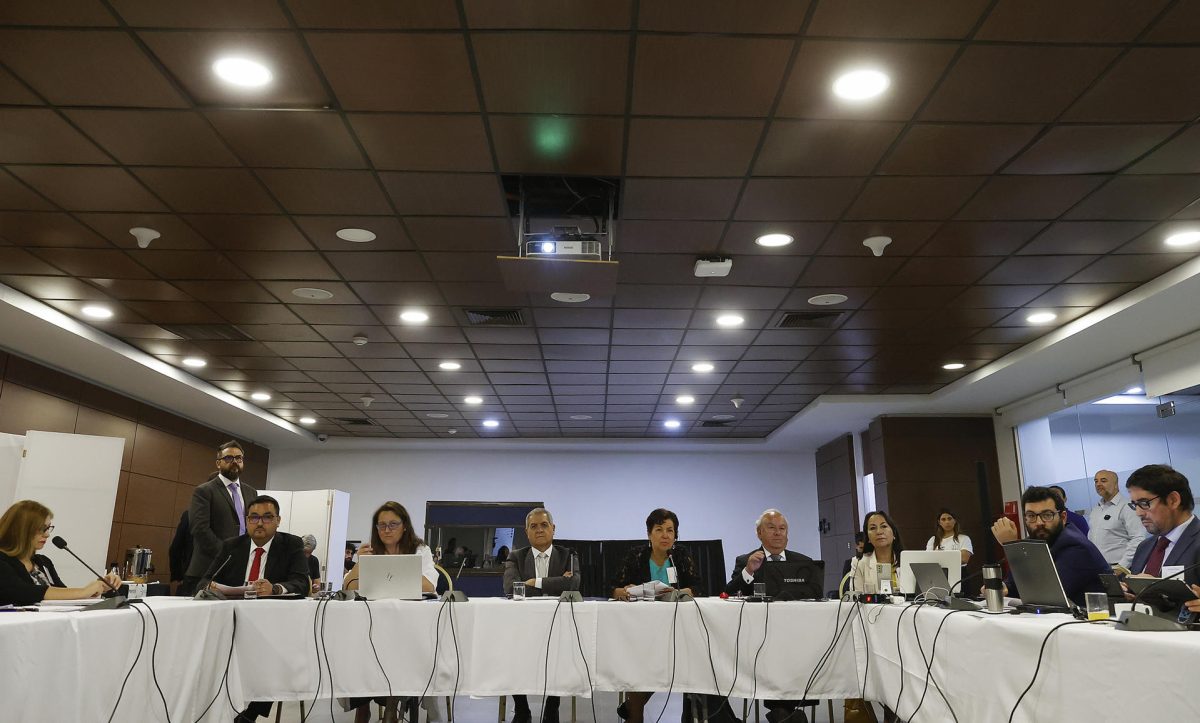 by admin
Santiago de Chile (EFE).- An international panel of forensic experts presents the results of the investigation into the death of Nobel Prize winner Pablo Neruda, which occurred 12 days after the coup d’état of 1973 that overthrew the government of Salvador Allende. The panelists, from laboratories in Canada and Denmark, will deliver to the visiting... Read More

Unemployment rose in January by 6,776 people in the Valencian Community, 2%

Santiago de Chile (EFE).- An international panel of forensic experts presents the results of the investigation into the death of Nobel Prize winner Pablo Neruda, which occurred 12 days after the coup d’état of 1973 that overthrew the government of Salvador Allende.

The panelists, from laboratories in Canada and Denmark, will deliver to the visiting minister for cases of Human Rights violations Paola Plaza and the minister of the Supreme Court Mario Carroza their definitive conclusions on whether the death of the poet, diplomat and senator of the Party Chilean communist was due to natural causes – he suffered from prostate cancer – or intentional.

“This is a panel of experts of the highest international level, almost unprecedented due to the expertise of the people who participate and it is a demonstration of science at the service of criminal investigation,” Plaza said in his presentation.

The plaintiff lawyer and nephew of the poet, Rodolfo Reyes, highlighted to EFE the importance of this appointment to “learn the truth about the death of Pablo Neruda, which Chile and the entire world are asking for.”

A bacterium “incompatible with life”

This is the third panel of forensic experts to be convened for this purpose. In 2017 another international group – the second one – determined that Neruda did not die of cancer as indicated by his death certificate and public opinion was told.

“At that time, a large amount of (a bacterium called) Clostridium Botulinum was found, which is incompatible with human life, in an intact uncle’s molar, which was examined by laboratories in Canada and Denmark,” Reyes explained.

The experts then recommended carrying out a genomic analysis of Clostridium Botulinum in the remains of the poet and the sediments from the place of his burial.

“The studies could establish whether it was a strain manipulated in the laboratory and that would be a very important conclusion that could define the course of the investigation,” said Judge Plaza.

Doubts about the causes of Pablo Neruda’s death arose in 2011, when his former driver, Manuel Araya, stated in an interview that when he entered the Santa María Clinic, a private center in Santiago that treated him, he was injected with a unknown substance in the stomach.

What happened at the clinic raised suspicions because, according to the family’s complaint, the doctor who supposedly treated Neruda handed over his turn to another doctor -Doctor Price- who has never been found.

«When Neruda died, he was never singled out, mentioned or announced as a doctor at that clinic. At that time, there was no doctor in Chile with that last name, neither Chilean nor foreigner”, indicates a statement from the family.

In 2013, the Chilean judge Mario Carroza ordered the exhumation of the poet’s remains and the first toxicological tests were carried out, which did not provide evidence of death from unnatural causes.

After the insistence of the nephews and the request for new investigations, substances were found that raised suspicions of a possible third-party intervention.

Although the new investigation had to last a year, the pandemic and “difficulties and impediments from both public and private entities,” says Reyes, delayed the delivery of the results, which will finally be announced next week. 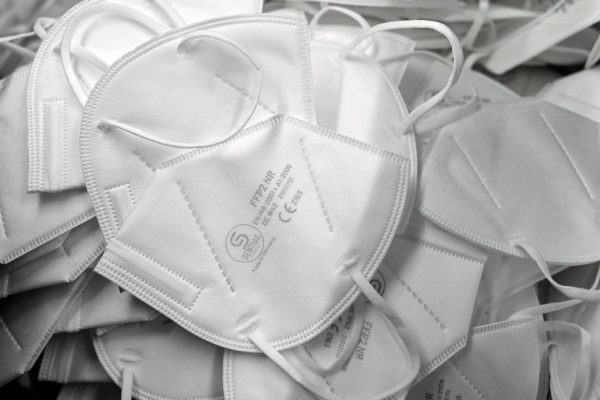 Established the commission of investigation to clarify the purchase of masks 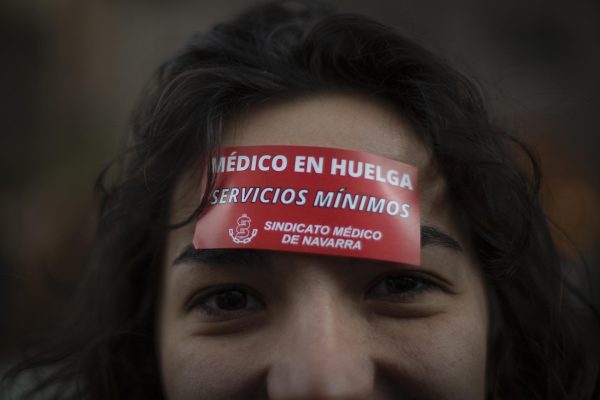 The doctors’ strike in Navarra begins with normality in minimum services 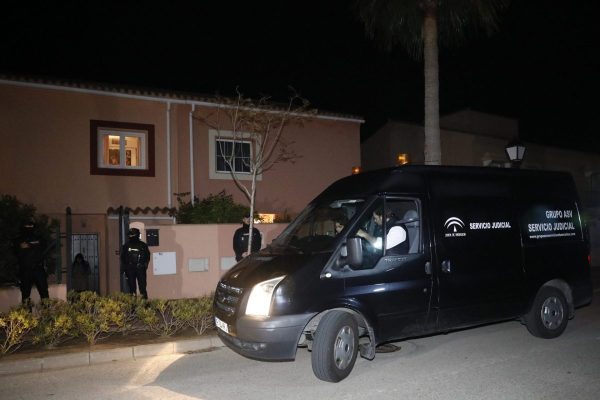