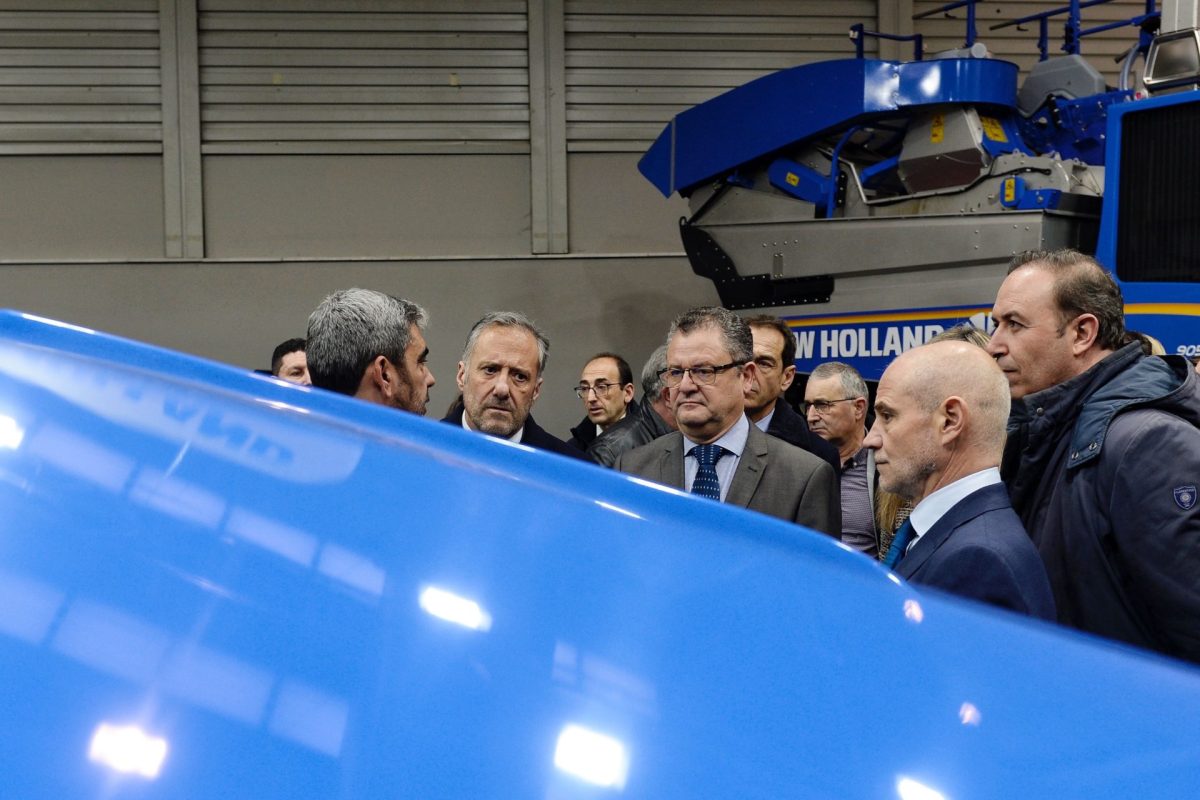 by admin
Jose Anselmo MorenoValladolid, Jan 24 (EFE).- Huge tractors of all colors and combines that seem to be taken from a science fiction movie, specifically a black one that captures all eyes, mix in Agraria 2023 with much smaller machinery such as pruners or a drone that is used to fumigate without having to step on... Read More

Arrested for killing a young man in Churriana (Granada)

Jose Anselmo Moreno
Valladolid, Jan 24 (EFE).- Huge tractors of all colors and combines that seem to be taken from a science fiction movie, specifically a black one that captures all eyes, mix in Agraria 2023 with much smaller machinery such as pruners or a drone that is used to fumigate without having to step on the field or get mud on your shoes.

Agraria, the biennial of agricultural machinery organized by the Valladolid Fair, which celebrates its seventh edition this year, starts this Tuesday and will present an exhibition offer until January 27 that will occupy an area of ​​33,000 square meters, distributed in the four covered pavilions from the enclosure and the main square, where around 300 national and international brands will present their novelties.

This year the event has jumped on the digitization bandwagon and, as a novelty of the event, the director of the fair, Alberto Alonso, has explained to EFE that some codes are going to be tested so that the visitor can take the information from the machinery on your mobile, without the need to carry brochures.

A walk around the venue is enough to draw attention to the number of young people who have come to the fair today, some of them students who are still not sure whether to give the generational change: «I come alone to see and accompany my father I have not decided whether to dedicate myself to this or not, although seeing these machines makes me want to be a millennial agro,” a young man from Zamora (Rubén) comments to EFE with a laugh.

The kids, some visiting in groups, mingle with old professionals from the field, some dressed in impeccable suits, who still can’t believe the novelties that are presented in each edition of this event. The avant-garde in machinery does not stop surprising the most veterans.

This is how Jesús, a farmer from Tierra de Campos, expressed it to Efe who, seeing the size of the tractors, drew a very clear conclusion: “a single person can work a lot of hectares with this without the need for much more.”

Of course, when you see the control panel and the on-board computer of some tractors or tugboats things get complicated, since today its dashboard has very little to envy to that of a high-end vehicle.

There are no longer “yellow tractors” like the one in the song, something that serves to illustrate the conversation and to ironize with Jesús about the advances that this fair presents and the enormous differences that he observes between the first and the current one, to the point that he says goodbye saying: “there are things here that seem to be from the future”.

In terms of figures, commercial response and public, this year’s goal is 40,000 visitors, according to Alberto Alonso, who recalls that in 2019 more than 33,000 were received from all the autonomous communities and from Portugal, but he specified that “the hopes to exceed that figure throughout this edition.

“This fair is transversal and generates huge business figures, since nowadays a farm requires much more than tractors, plows and trailers”, underlines the general director of the fair.

For his part, the president of the Executive Committee of the Valladolid Fair, Víctor Caramanzana, highlighted to journalists the quality of Agraria’s content “both in terms of the exhibition and the issues that are going to be dealt with in the conferences and round tables, which will be interesting forums for analysis and exchange of opinions».

On a tour of the venue, it can be seen that in Agraria large multinationals share space with family businesses and newly created firms or decades of history. In fact, the map of origin of the exhibitors includes eleven Spanish communities, France and Portugal.

Agraria also offers its participants a program of conferences, presentations and round tables in which to analyze the present and future of the sector, hand in hand with experts who this year will speak, among other things, of the consequences that the new Common Agricultural Policy will have. (PAC).

Among others, the Secretary General of the Ministry of Agriculture, Fernando Miranda, and the Deputy Ministers of Agriculture of Castilla y León and Andalusia, Juan Pedro Medina and Vicente Pérez, respectively, will take part.

The professional agricultural organizations Asaja, Alianza UPA-COAG and Unión de Campesinos, present at the inauguration, will also collaborate with Agraria and will hold three talks, on January 25, 26 and 27, in which issues related to the sector. A sector that evolves, changes and progresses remarkably, as can be seen in a walk through Agraria 2023. EFE

Barcelona and Seville, disqualified for improper alignment
Previous Post
The EU agrees to disburse 500 million for arms to Ukraine 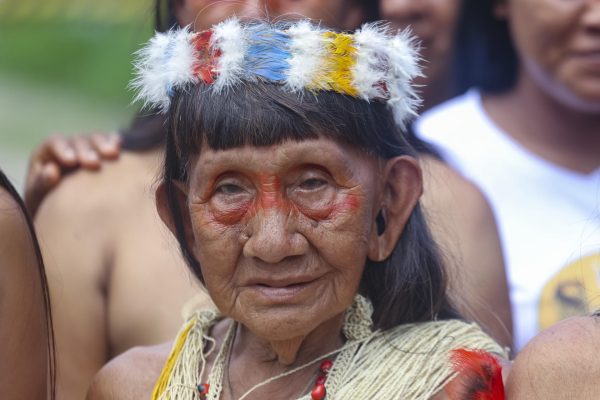