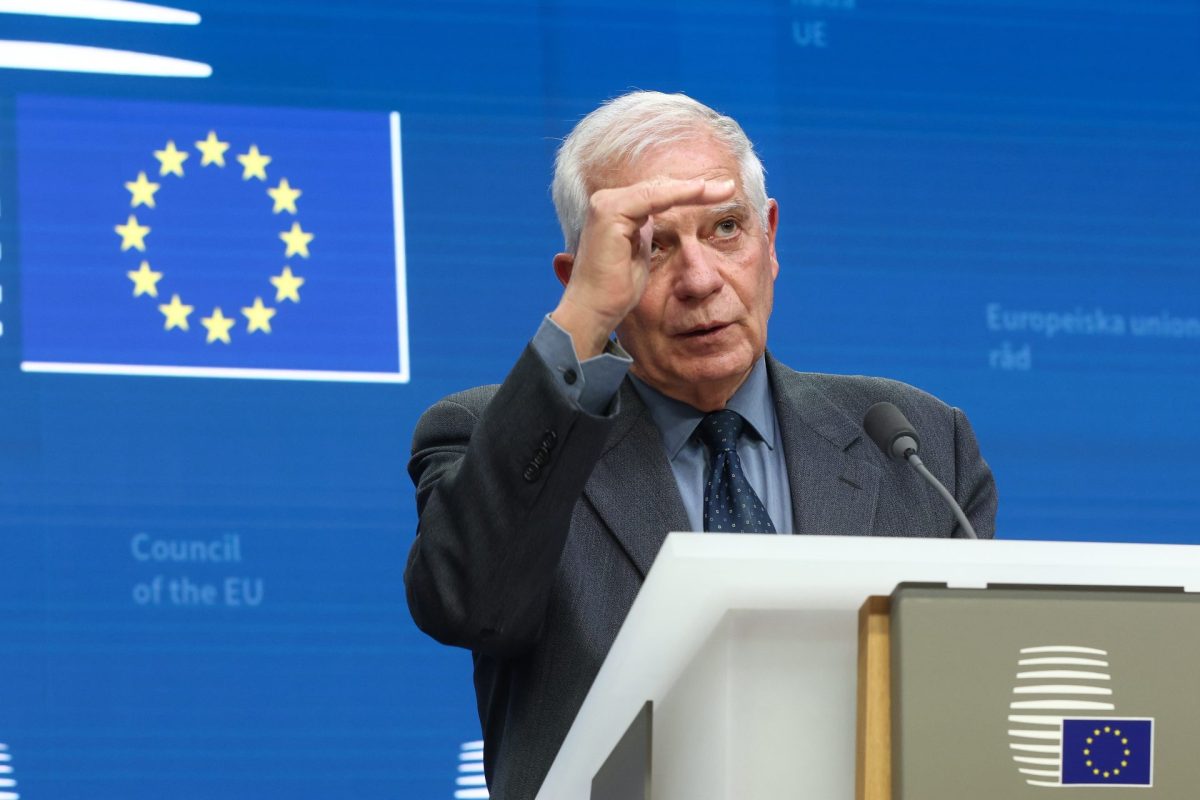 The EU agrees to disburse 500 million for arms to Ukraine

by admin
Brussels (EFE).- The foreign ministers of the European Union have agreed a new disbursement of 500 million euros to finance the shipment of arms to Ukraine, the seventh since Russia began its invasion, with which since last 24 February the EU has allocated 3,600 million to that objective. This was stated by the head of... Read More

Gattuso: “I’m sorry for what happened”

Protests continue in the US over the death of Tyron Nichols

Brussels (EFE).- The foreign ministers of the European Union have agreed a new disbursement of 500 million euros to finance the shipment of arms to Ukraine, the seventh since Russia began its invasion, with which since last 24 February the EU has allocated 3,600 million to that objective.

This was stated by the head of European diplomacy, Josep Borrell, at the end of the meeting, in which the disbursement of 45 million euros was also agreed for the mission that the EU created last year to train 15,000 in community territory Ukrainian soldiers for the next two years.

The ministers have reached a political agreement to mobilize this amount in favor of Ukraine from the European Peace Support Fund.

Controversy over shipment of Leopard 2 tanks to Ukraine

The decision came amid pressure on Germany to authorize the shipment of its Leopard 2 tanks that kyiv is asking for in order to face Russia.

The Polish Prime Minister, Mateusz Morawiecki, affirmed today that “soon” he will ask Berlin for formal authorization to send the tanks and assured that if he does not obtain the go-ahead, he will seek an international coalition of countries with which to agree on the supply.

The German Foreign Minister, Annalena Baerbock, affirmed yesterday that Berlin would not oppose Poland being able to send them if it so requests, although today she was less clear when asked about it by the press upon her arrival at the meeting that the European heads of the diplomacy are taking place in Brussels today.

“It is very important that we in the international community do whatever it takes to support Ukraine” and win the war, and “be able to live in freedom and peace again,” Baerbock said.

The Baltic and border countries with Russia, on the other hand, returned to pressure Berlin today.

“We have been talking about this issue for a long time and it is important that Ukraine immediately receives the material it needs,” said Finnish Foreign Minister Pekka Haavisto.

The Latvian minister, Edgars Rinkevics, was more blunt, saying about Germany that “being a great country also carries a lot of responsibility”, while his Lithuanian counterpart, Gabrielius Landsbergis, actually called for “overcoming the fear of defeating Russia”.

“Germany is the motor of Europe, a great partner in the EU, and also has a particular responsibility, I hope there is not some ambivalence in that decision” on the tanks, Estonian minister Urmas Reinsalu added.

Airing alleged divisions when right now all Europeans are united in supporting Ukraine does not make Ukraine’s task any easier because unity is a very important part of how Ukraine and Europe are meeting the challenge of (Russian president) Vladimir Putin”, pointed out the Spanish Foreign Minister, José Manuel Albares.

US applauds Germany despite its stance on sending tanks to Ukraine

The United States praised Germany’s role in providing military assistance to Ukraine, while refraining from criticizing Berlin for its reluctance to send Leopard tanks that kyiv has requested.

“Germany is a staunch ally on all fronts, including the military assistance provided to Ukraine,” State Department spokesman Ned Price said at a press conference.

The field shows muscle in Agraria with the latest in agricultural machinery
Previous Post
Basin plans are approved, with a cut in the Tajo-Segura transfer 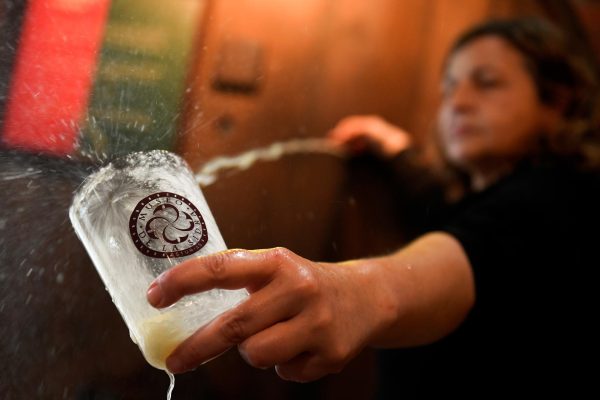 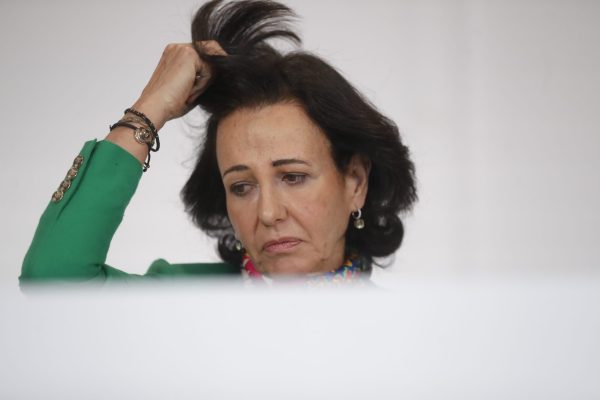 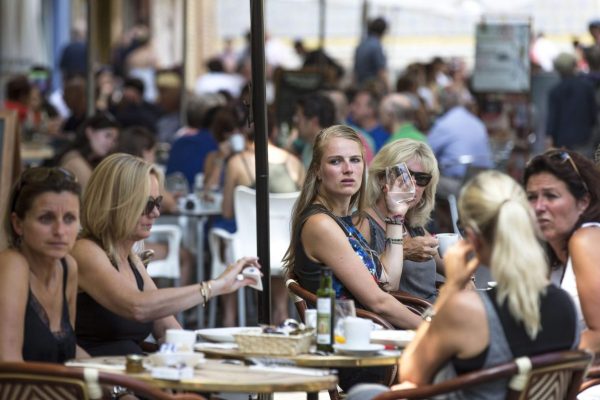