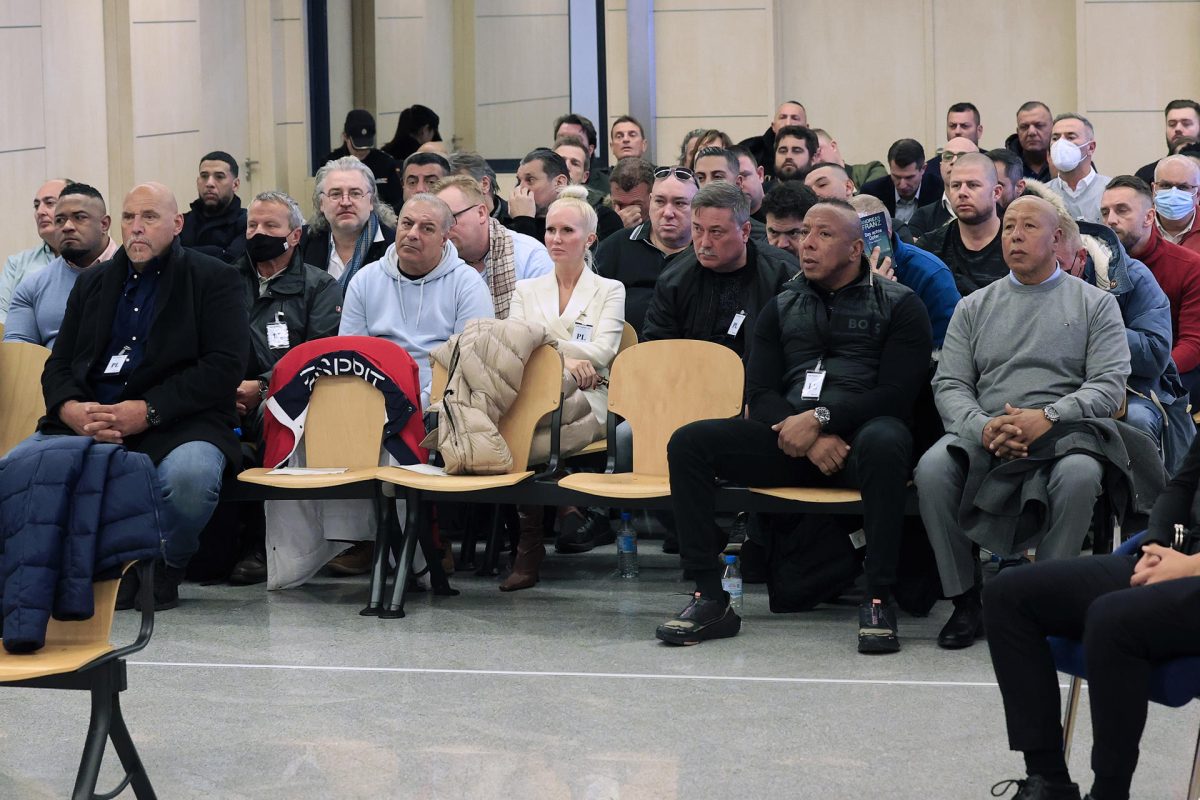 by admin
San Fernando de Henares (Madrid), Jan 24 (EFE).- German leaders of the Hell’s Angels motorcycle gang have denied this Tuesday in the trial that they committed in Mallorca between 2009 and 2013, as a result of their establishment on the island, the multiple violent crimes and money laundering of which they are accused by the... Read More

San Fernando de Henares (Madrid), Jan 24 (EFE).- German leaders of the Hell’s Angels motorcycle gang have denied this Tuesday in the trial that they committed in Mallorca between 2009 and 2013, as a result of their establishment on the island, the multiple violent crimes and money laundering of which they are accused by the Spanish Prosecutor’s Office.

The National Court judges the ten investigated who are still accused after 35 have accepted various sentences after confessing the facts by virtue of an agreement with the Prosecutor’s Office to lower their request for sentences, while four others are in search and capture.

The procedure is followed for crimes of belonging to a criminal organization, money laundering, threats, coercion, prostitution, illegal detention, drug trafficking, illegal possession of weapons, extortion, false official documents, concealment, omission of the duty to prosecute crimes, bribery and violation of secrets (among the defendants there are two local police officers from Palma and a civil guard).

Among the defendants who have not reached an agreement with the prosecutor, all of whom ask to be acquitted, is the German Frank Hanebuth, president of the Hell’s Angels in Hannover (Germany) and who according to the prosecutor as a prominent European leader of the The band decided to install a “chapter” or group of the band in Mallorca, which is facing a request from the Prosecutor’s Office for 13 years in prison.

Frank Hanebuth, who has only answered his lawyer’s questions, has pointed out that the “chapter” of Hell’s Angels in Mallorca opened in 2009 but closed in 2011 and that from this year until 2013 he only went to the island in summer on vacation since he lived in Hannover.

He has denied having any employment relationship with any other defendant and that he has any property in Spain, he has explained that he pays taxes in Germany, where he has security companies and works in the field of gastronomy, and has assured that he has not been investigated for money laundering in your country.

The also German Joachim Kirschner, who according to the prosecutor – who is asking for 5 years in prison for him – Hanebuth appointed to the position of sergeant-at-arms within the structure of the Mallorca chapter, has answered only his lawyer and has denied that he participated in crimes of an organized group and that did not have firearms in Spain.

The Prosecutor’s Office requests the highest sentence, 33 years and six months in prison, for Abdelghani Youssafi, who, to questions only from his lawyer, has denied that he has belonged to a criminal organization, that he has threatened or coerced someone and that he participated with his brother , the also accused Khalil, in crimes related to prostitution and drug trafficking in Mallorca as maintained by the Public Ministry.

Unlike his brother, Khalil is among the defendants who have reached a plea agreement with the prosecutor and in his case has accepted a sentence of 12 years and three months in prison.

The German Paul E., for whom the Prosecutor’s Office is asking for 14 years and six months in jail, has assured that he did not belong to Los Angeles of Hell. “I have never been in any motorcycle association,” said this defendant, who has denied that he made investments with Frank Hanebuth, which the prosecutor relates to alleged money laundering.

Paul E. has also denied that he threatened another German citizen in Mallorca to recover an amount of money.

The local police officer of Palma at the time of the events CVP, for whom the Prosecutor’s Office requests one year and six months of disqualification for an alleged crime of omission of the duty to prosecute crimes, which he has denied, has also testified in the session on Tuesday. have committed

CVP has assured that the conversations he had with Abdelghani Youssafi were of a professional nature to try to get information from him about the Hell’s Angels to pass it on to the Civil Guard and not to notify him of the police investigations into the gang and has denied that the latter had paid him for it. 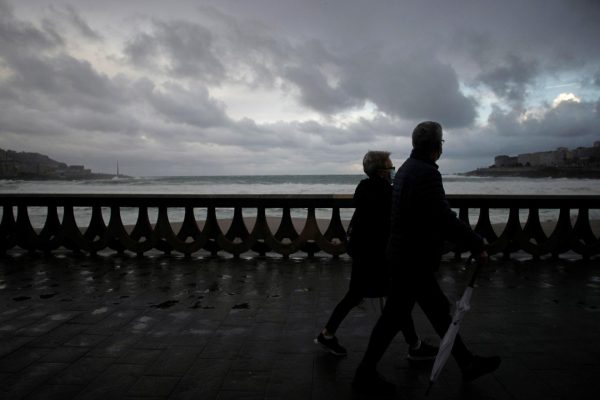 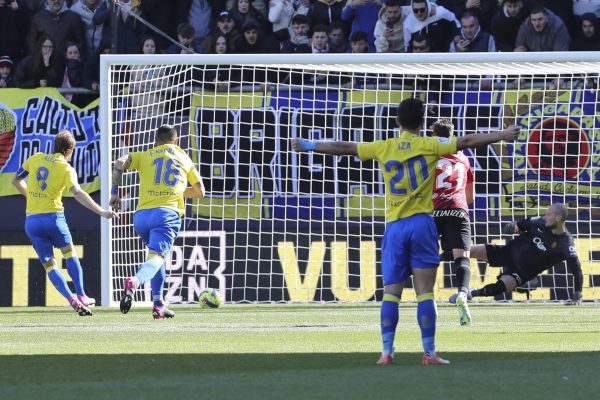 Cádiz comes out of relegation after beating Mallorca (2-0) 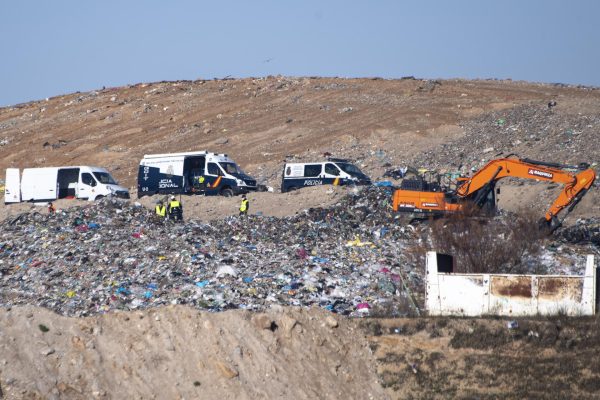