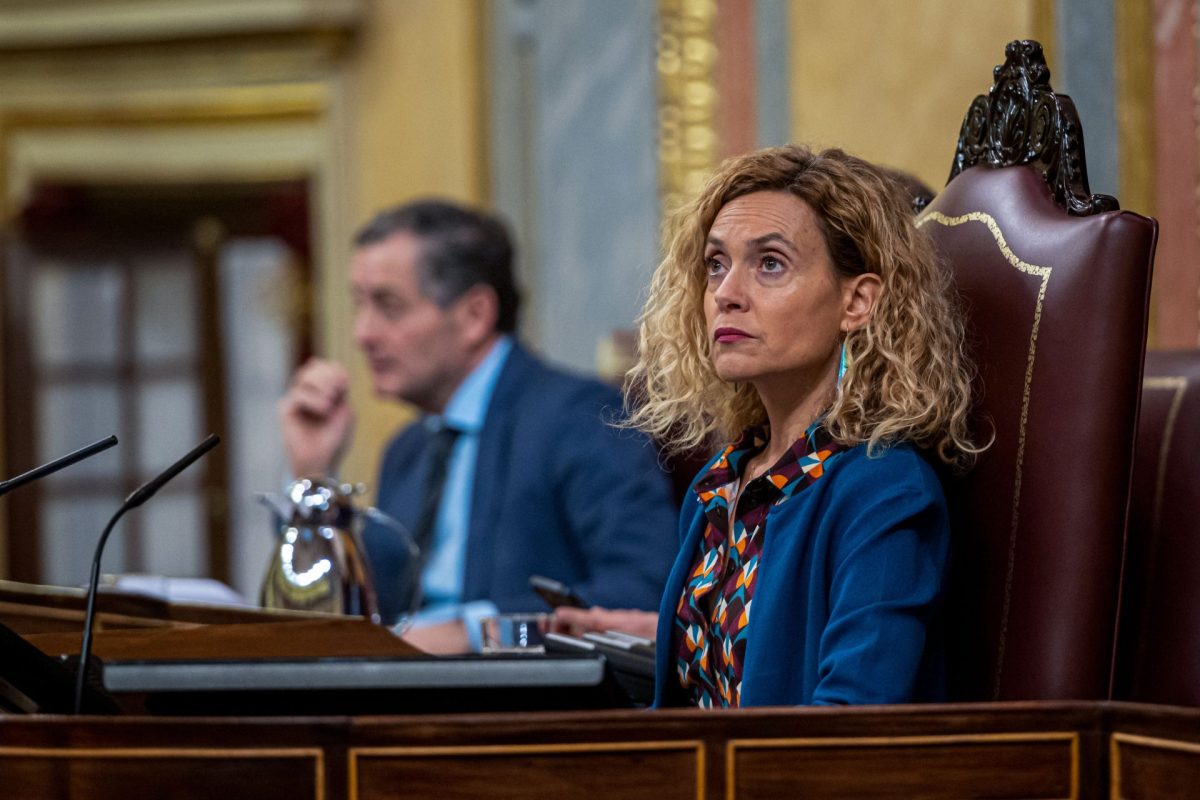 by admin
Madrid (EFE) basic. The Minister of the Presidency, Félix Bolaños, has been in charge of defending this royal decree law, approved by 175 votes in favor, 7 against and 164 abstentions, including those of the PP, Vox and Ciudadanos. In addition, its processing as a bill by the urgent procedure has been agreed almost unanimously.... Read More

Consumers in the face of the ringworm outbreak: inspections and measures

The Minister of the Presidency, Félix Bolaños, has been in charge of defending this royal decree law, approved by 175 votes in favor, 7 against and 164 abstentions, including those of the PP, Vox and Ciudadanos.

In addition, its processing as a bill by the urgent procedure has been agreed almost unanimously.

The decree includes measures such as the abolition of VAT for basic food and the reduction of VAT from 10% to 5% for oils and pasta, as well as a 200-euro check for households with an annual income of up to 27,000 euros and free in 2023 of the Cercanías and medium distance trains, among others.

The Government will protect families and companies while the war lasts

Bolaños, in defense of the decree law, has remarked that the situation “is complex” and “there are uncertainties to be cleared up”, but he wanted to convey the idea that the Executive will do “whatever is necessary to protect families and companies while the war lasts.”

In his opinion, it is difficult to say no to this list of measures that are going to protect our citizens, unless they try to harm the Government, while making it clear that they are going to avoid the politics of fear and work to have a fairer country.

For her part, the deputy of United We Can Pilar Garrido has insisted that this royal decree includes measures “of dignity” because they “protect people’s lives”, in addition to “trying to guarantee basic goods”, and they should be defended “by any government of any color and any representative who respects his people.”

The PP and Ciudadanos abstain

The PP agrees with the VAT reduction on food because it was one of the things it proposed to curb high inflation, but it will not vote in favor because it hoped that this reduction would also include meat, fish and preserves.

In fact, his spokesman Jaime Eduardo de Olano has assured that his group would vote in favor of the decree if it is processed as a bill and includes that or other measures proposed by the popular, such as the extension of the fuel bonus to the self-employed .

Ciudadanos has announced the abstention of his group, while Vox has not confirmed the direction of his vote, although his spokesman Iván Espinosa de los Monteros has insisted that this Executive “only succeeds when it rectifies” and copies the proposals of his group.

PNV, PDeCAT, Más País and Compromís have announced their vote in favour, although Joan Baldoví, from Compromís, has criticized the part of the decree that “relaxes environmental conditions for the implementation of renewables” and has regretted that 250,000 farms are left out farms because they do not receive aid from the CAP.

For her part, Idoia Sagastizabal, from the PNV, has raised some doubts about the elimination or reduction of VAT on certain foods, a measure that “is not focused on the most vulnerable”, “is not studied to reduce inequality” and “benefits to people with high incomes.

EH Bildu and ERC have not decided the direction of their vote, although Oskar Matute has made reference to the “shadows” that this decree includes, such as a reduction in VAT that “benefits the rich” and “widens the inequality gap”, For this reason, he has asked “to limit the price of food”, or the relaxation that is made to give the green light to energy projects under the umbrella of renewables. 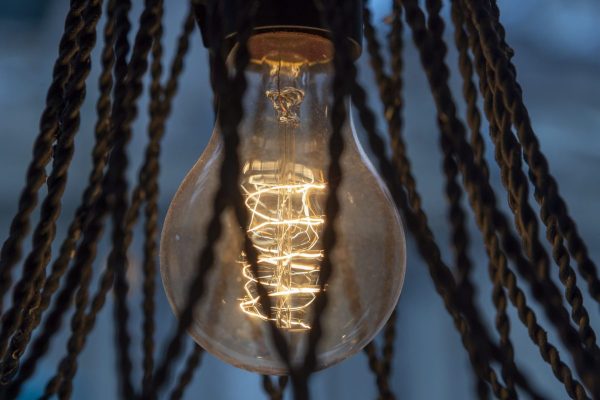 The INE includes the free gas and electricity market in inflation 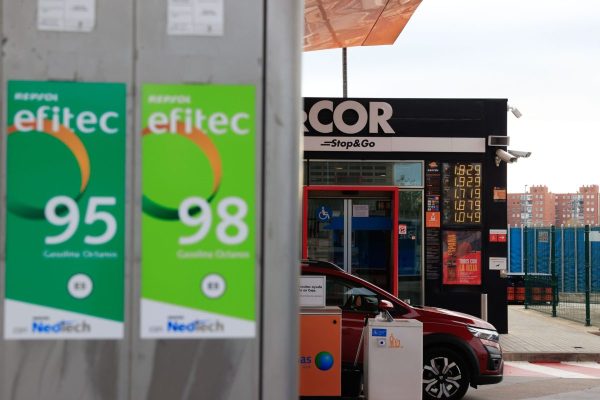 Inflation rises to 5.8% in January due to fuel
0 Comment