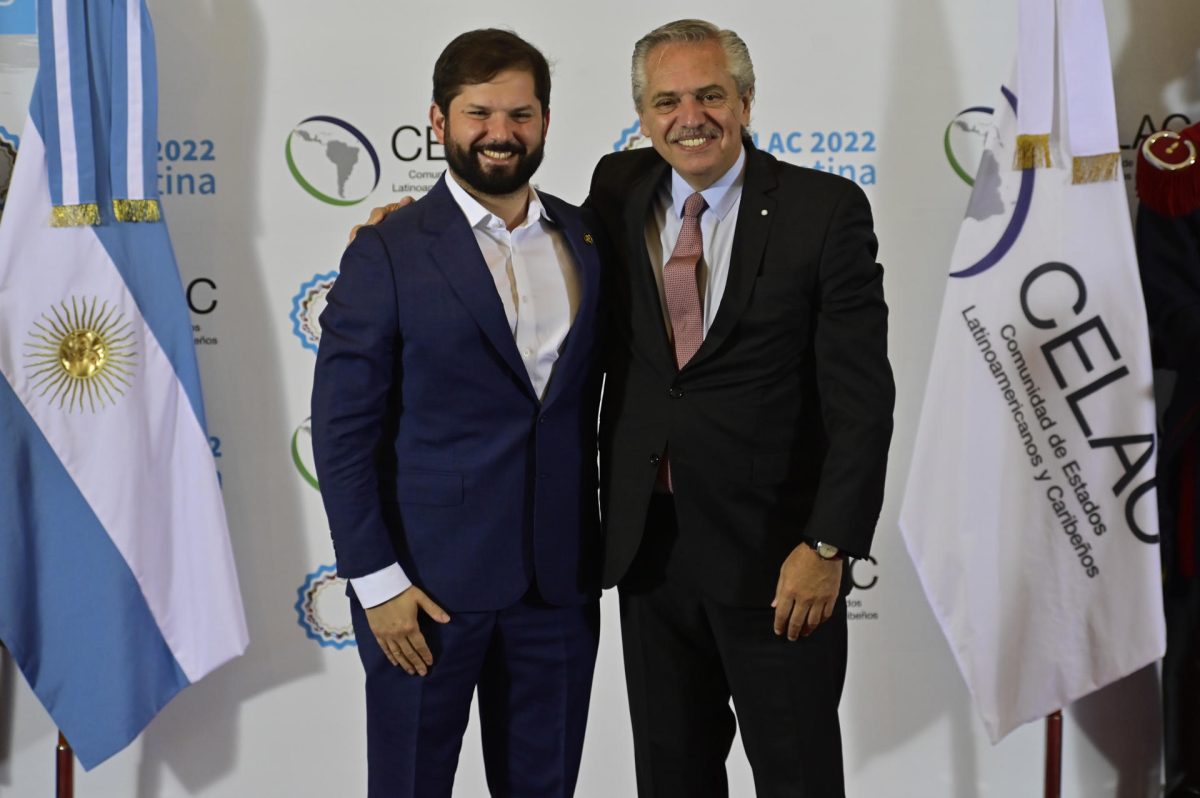 “All we have to do is deepen our dialogue and respect each other in diversity. All those who are here have been chosen by their peoples and in diversity we must respect each other and grow together,” said the Argentine president in the opening speech of the conclave of the Community of Latin American and Caribbean States (Celac), which is being held in Buenos Aires. Aires.

During his speech as pro tempore president of the mechanism, Fernández insisted on the need for the countries of the region to work “united” in favor of equality and “social justice”, because it is “much easier to work together than to continue working separately », he stressed.

At this point, the head of state called for “guaranteeing institutionality” in Latin America and the Caribbean, in a context in which democracy is “definitely at risk.”

“The ultra-right sectors have stood up and are threatening each of our peoples, and we cannot allow that right wing to put institutionality at risk,” said Fernández, who cited the “coup d’état” in Bolivia as examples. the recent assault on the headquarters of the State powers in Brasilia or the assassination attempt on the Argentine Vice President, Cristina Fernández.

«We have to be categorical in defending democracy and institutions; It is something that Latin America owes itself to and cannot ignore,” the president emphasized.

The Argentine president also called for the end of the “blockades” on Cuba and Venezuela, arguing that these measures “are very perverse methods of sanctioning, not governments, but peoples.”

“Cuba has been blocked for more than six decades and that is inexcusable. Venezuela suffers the same and we have to raise our voices,” Fernández pointed out.

Applause for Lula in Celac

At the start of the summit, the representatives of the CELAC member countries received the return of Brazil with unanimous applause, after the then Brazilian president Jair Bolsonaro withdrew his country from the forum in 2020.

“Without a doubt, a Celac without Brazil is a much more empty Celac, with which its presence today completes us,” Fernández asserted.

Brazil’s return to CELAC at the hands of President Luiz Inácio Lula da Silva is one of the main attractions of this event, which brings together representatives of 33 Latin American and Caribbean countries. 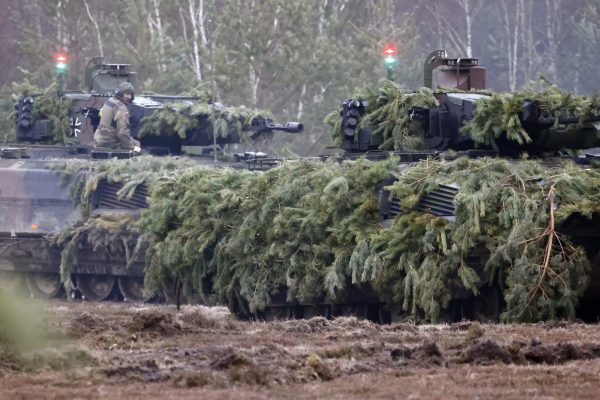 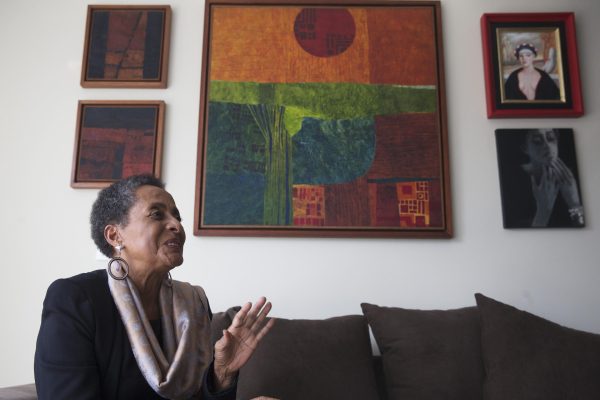 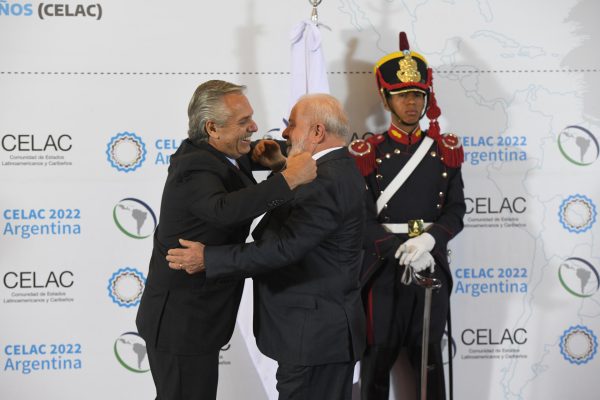