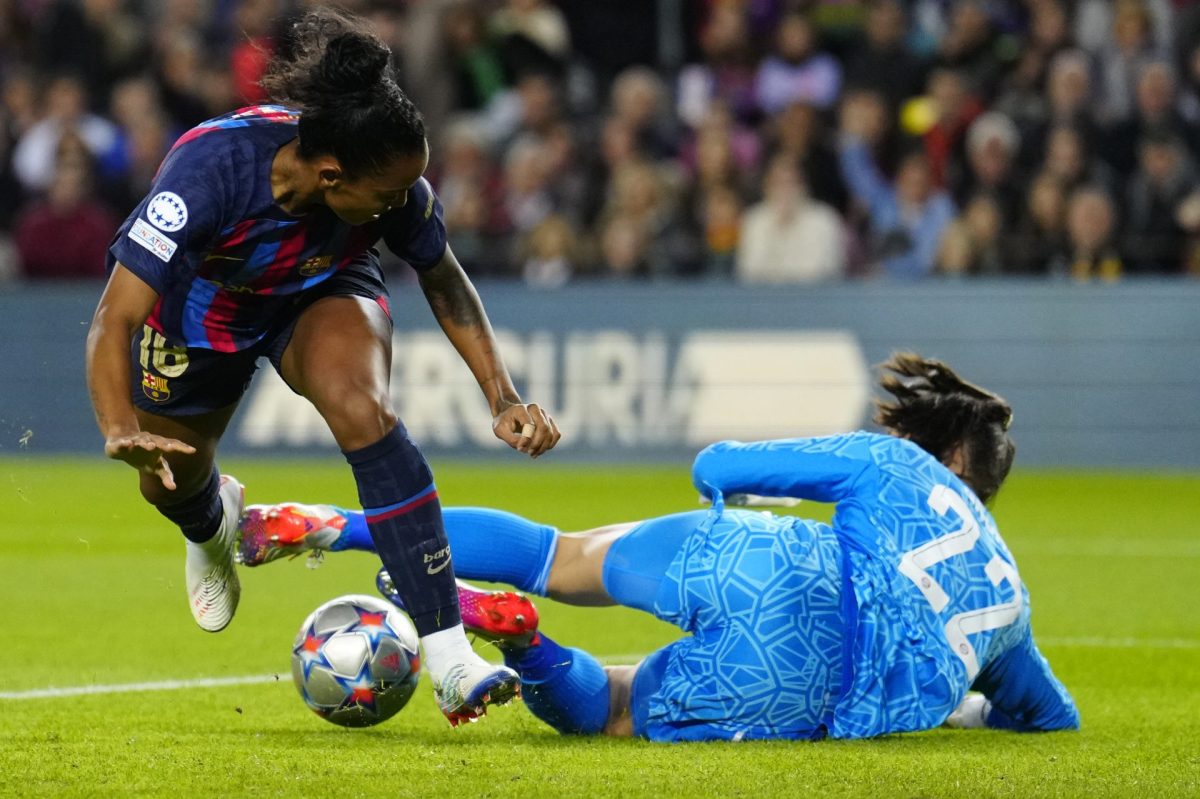 by admin
Madrid (EFE) Villarreal. The resolutions published this Tuesday consider the matches lost to Barcelona, ​​winner of five of the last six editions of the competition, and to Sevilla, with an accessory fine for both clubs in the amount of 1,001 euros, in application of article 79, sections 1 and 2.b), of the Disciplinary Code of... Read More

Valdezcaray starts the season with 800 skiers and a thousand visitors

The resolutions published this Tuesday consider the matches lost to Barcelona, ​​winner of five of the last six editions of the competition, and to Sevilla, with an accessory fine for both clubs in the amount of 1,001 euros, in application of article 79, sections 1 and 2.b), of the Disciplinary Code of the RFEF.

The FC Barcelona will appeal the decision

The Navarrese team denounced that in the match played on the 10th and in which Barça qualified for the quarterfinals with a win (0-9) the Barça striker Geyse Ferreira played, who should not have done so, because she was sent off last year in this competition when he was a member of the Madrid CFF.

Villarreal, in turn, also filed an appeal for possible improper alignment of Sevilla by having Nagore Calderón, who came out in the 60th minute of the game in which the Andalusians won by the minimum, when she could not play for having been sent off in the match of last edition of the competition against UDG Tenerife.

The resolution signed by the sole substitute disciplinary judge of the RFEF rejects the arguments that Barcelona presented in its allegations, centered on the fact that the sanction of its player Geyse Ferreira was not published on the RFEF website and that its delegate took the precaution to verify it before the match dispute.

In it, he indicates that it has been proven that the sanction was notified to the club of origin; that this was valid since March 23, 2022, as it had not been challenged by either the club in which she was a member, or by the player, and that in case of doubt, Barcelona should contact the RFEF bodies and carry out the Check your player’s situation.

«It is clear that said agreements existed, apart from the fact that, as has been seen, due to technical problems, said agreements could not be downloaded. The club cannot take advantage of a situation in which it has voluntarily placed itself, by not having put into practice sufficient diligence to be able to find out about said agreements, “he adds.

In Seville, he also argued in his defense that the resolution of the sanction Nagore Calderón does not appear on the official website of the RFEF, that “due to the neglect or negligence of the RFEF, it cannot have public access to the sanctions and that it is not updated the table of warnings status of players in the Copa de la Reina.

The disciplinary judge has understood that the sanction was notified to the interested clubs in March 2022, a notification that was made through the Sanctions Program of the Fénix system and that it is proven that the agreements of the Single Competition Judge on the competition were published in the RFEF website at 1:29:18 p.m. on March 23, 2022.

“The sanction, when Sevilla was eliminated in the competition that they participated in the previous season, had to be served in the following season, in the same competition, therefore, in the current season,” he adds. 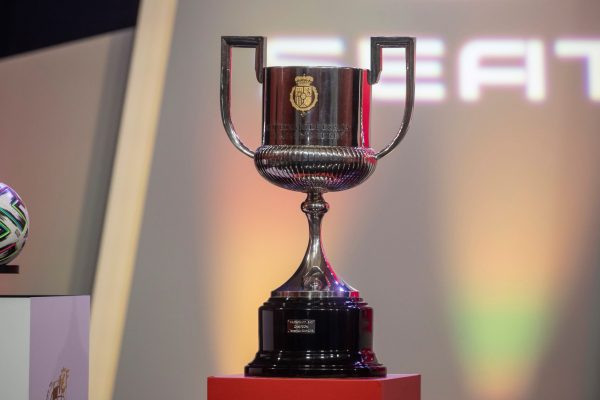 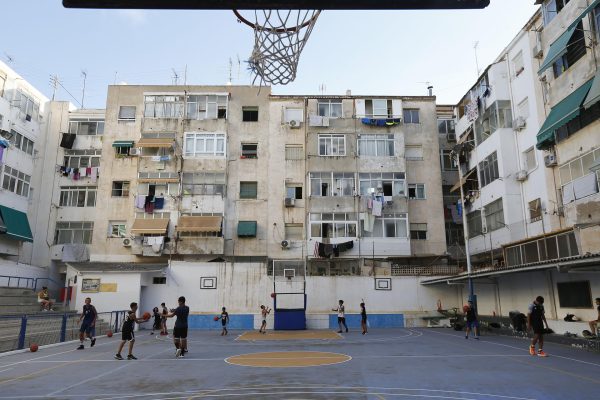 The poorest neighborhoods in Spain are in Alicante and Seville 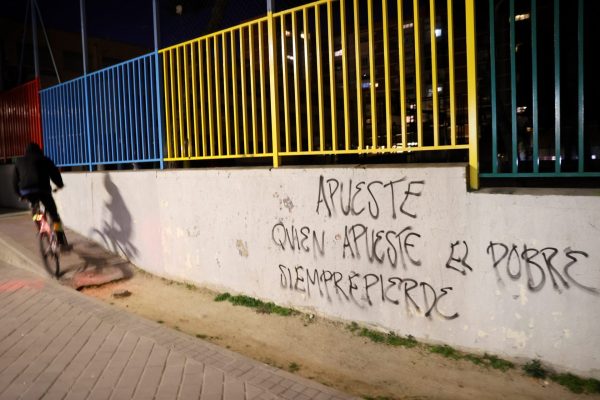 Alicante and Seville, the cities with the poorest neighborhoods
0 Comment