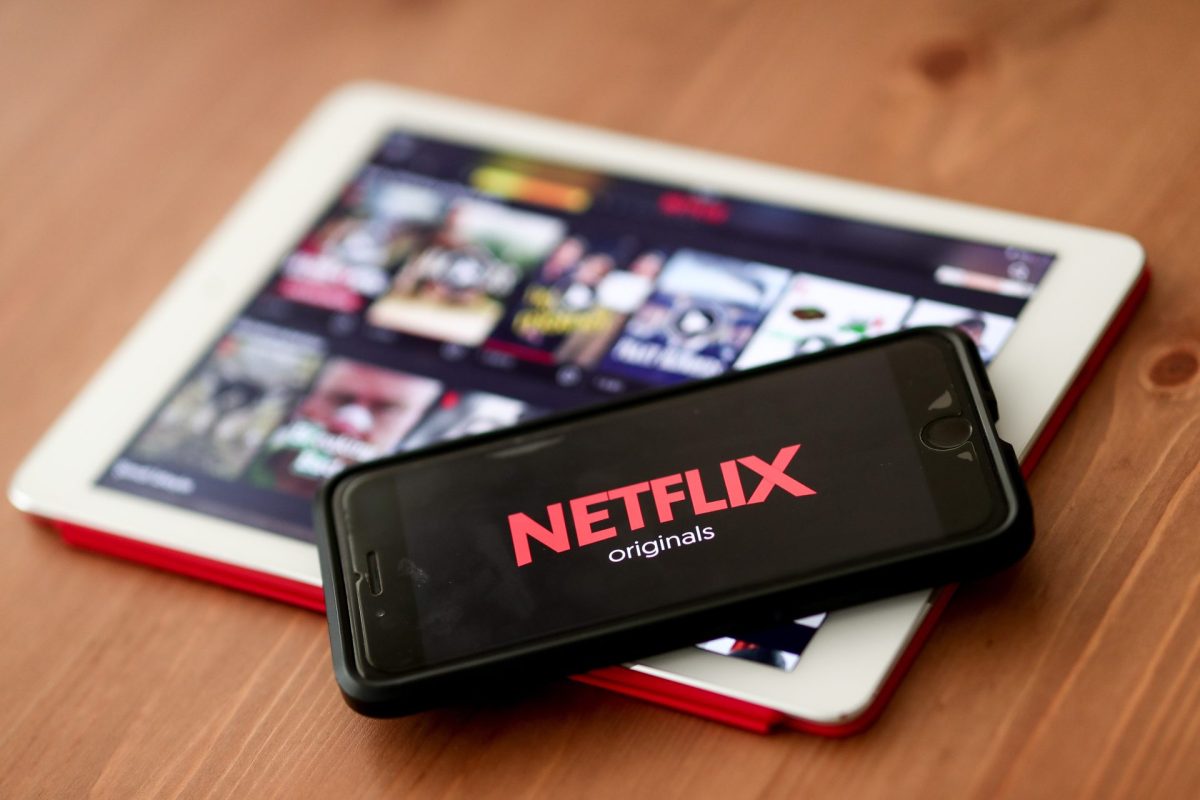 What are the main movie releases on Netflix in 2023

by admin
Madrid (EFE) a barrage of movie releases by 2023. David Fincher returns behind the scenes in “The Killer”, an adaptation of the homonymous comic, with Michael Fassbender turned into a murderer in crisis, while Wes Anderson plunges back into the universe of Roald Dahl in a still untitled project, which will tell with Benedict Cumberbatch,... Read More

David Fincher returns behind the scenes in “The Killer”, an adaptation of the homonymous comic, with Michael Fassbender turned into a murderer in crisis, while Wes Anderson plunges back into the universe of Roald Dahl in a still untitled project, which will tell with Benedict Cumberbatch, Ralph Fiennes or Ben Kingsley.

Bradley Cooper faces his second feature film as a director, “Maestro”, focused on the figure of the composer Leonard Bernstein. He stars in it himself, along with Carey Mulligan and Maya Hawke, and is produced by Martin Scorsese and Steven Spielberg, according to a preview released on Wednesday by the platform.

Among Netflix’s international titles for 2023, “Tyler Rake 2” stands out, a sequel to one of the platform’s great action bets, with Chris Hemsworth in the skin of the mercenary Rake; “Heart of Stone,” a spy plot starring Gal Gadot and Jamie Dornan, or “The Mother,” with Jennifer Lopez as a hit man flanked by Joseph Fiennes and Gael García Bernal.

Between action and comedy, “Lift” will feature the Spanish Úrsula Corberó and Kevin Hart dealing with terrorists on a plane in mid-flight and, on the other hand, actor Dev Patel will debut as a director with “Monkey Man”, a thriller about Greed and Vengeance co-written by and starring Patel himself.

Lovers of romantic comedy will have a date with Reese Witherspoon and Ashton Kutcher in “Your house or mine” and another with Jennifer Aniston and Adam Sandler in “Criminals in sight.”

Nicole Kidman, Zac Efron and Joey King will talk about love, sex and identity in “A Family Affair”; Haley Lu Richardson and Ben Hardy will fall in love on a flight from New York to London in “The Statistical Probability of Love at First Sight” and Jonah Hill will tell a modern, multicultural love story in “People Like You.”

Science fiction fans will have “Rebel Moon”, the new Zack Snyder, with Sofia Boutella defending her colony from tyrannical galactic invaders; and with the dystopia «Leave the world behind», written and directed by Sam Esmail and with Julia Roberts, Mahershala Ali and Ethan Hawke in the cast. The film is executive produced by Barack and Michelle Obama.

In the chapter on biographical films, “Nyad” will narrate the feat of Olympic swimmer Diana Nyad who, at the age of 64, completed the journey from Cuba to Florida. Annette Bening, as the heroine, will be joined by Jodie Foster and Rhys Ifans.

In “Rustin,” Colman Domingo takes on the role of Bayard Rustin, an adviser to Martin Luther King Jr. who, because he came out as gay, was ignored by the civil rights movement he helped build. And Regina King will play Shirley Chisholm in “Shirley”, the first black congresswoman to run for president of the United States.

A documentary about the life of the iconic Pamela Anderson

Already in the documentary field, “Pamela Anderson: A Love Story” will offer an intimate portrait of the iconic protagonist of “Baywatch”, from her origins to reaching her status as an international ‘sex symbol’, actress, activist and mother.

The criminal section will feature Idris Alba again in the skin of detective Luther, but this time in a feature film “Luther: Night Falls”, in which he must face a new serial killer who is sowing terror in London.

The Spanish Juan Carlos Fresnadillo will direct Millie Bobby Brown thrown into the jaws of a dragon in the international production “Damsel”, which adds Angela Bassett and Robin Wright to the cast. And 2023 will also see the directorial debut of Jonás Cuarón, son of Alfonso Cuarón, with “Chupa”, a magical journey in which a teenager discovers a chupacabra in his grandfather’s shed.

Family film titles include “Chicken Run: Dawn of the Nugget”, “Nimona”, a “techno-medieval” adventure, “The Wizard’s Elephant” and an action comedy “The Monkey King”, among others.

Bayona at the head of the Spanish productions of Netflix 2023

In 2023, Netflix will also bet on Spanish film productions, among which “The Snow Society” by Juan Antonio Bayona, about the plane crash in Los Andes in 1972, and “Sister Death”, by the master of terror Paco. Square.

It will also premiere “Through the Sea”, the second part of the romantic “Through My Window” and “Nowhere”, a dystopia with Anna Castillo in the skin of a young pregnant woman struggling to survive alone in the middle of the ocean.

Throughout the year “Phenomena” will also arrive, a paranormal comedy, with Belén Rueda and Gracia Olayo; “The club of criminal readers”, a ‘slasher’ starring Veki Velilla and Álvaro Mel; a romantic comedy directed by Alauda Ruiz de Azúa, “Eres tú”, with Álvaro Cervantes and Silvia Alonso, and “Infiesto”, a thriller set during the COVID-19 pandemic, written and directed by Patxi Amezcua and starring Isak Férriz and Iria del Rio 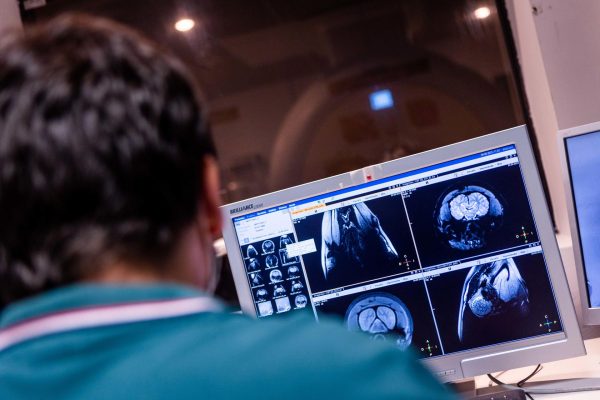 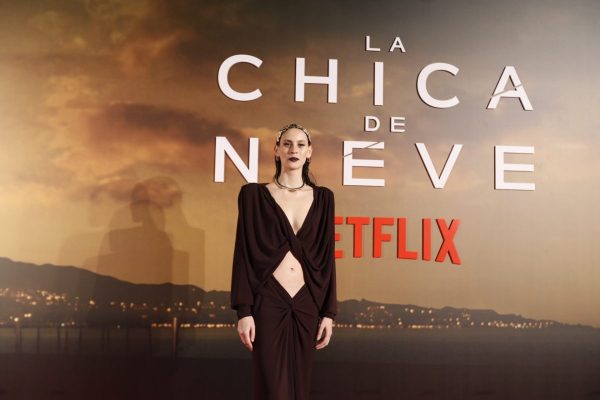 “The Snow Girl” premieres on Netflix 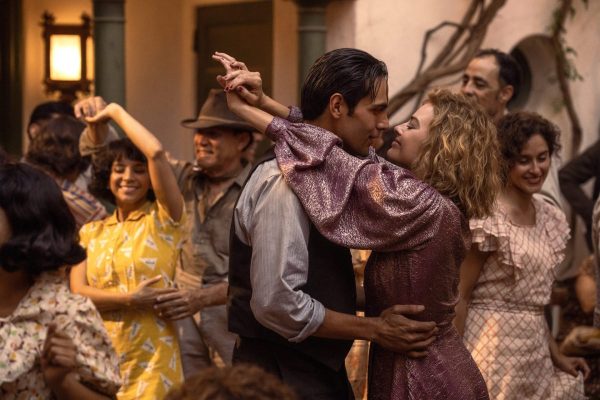