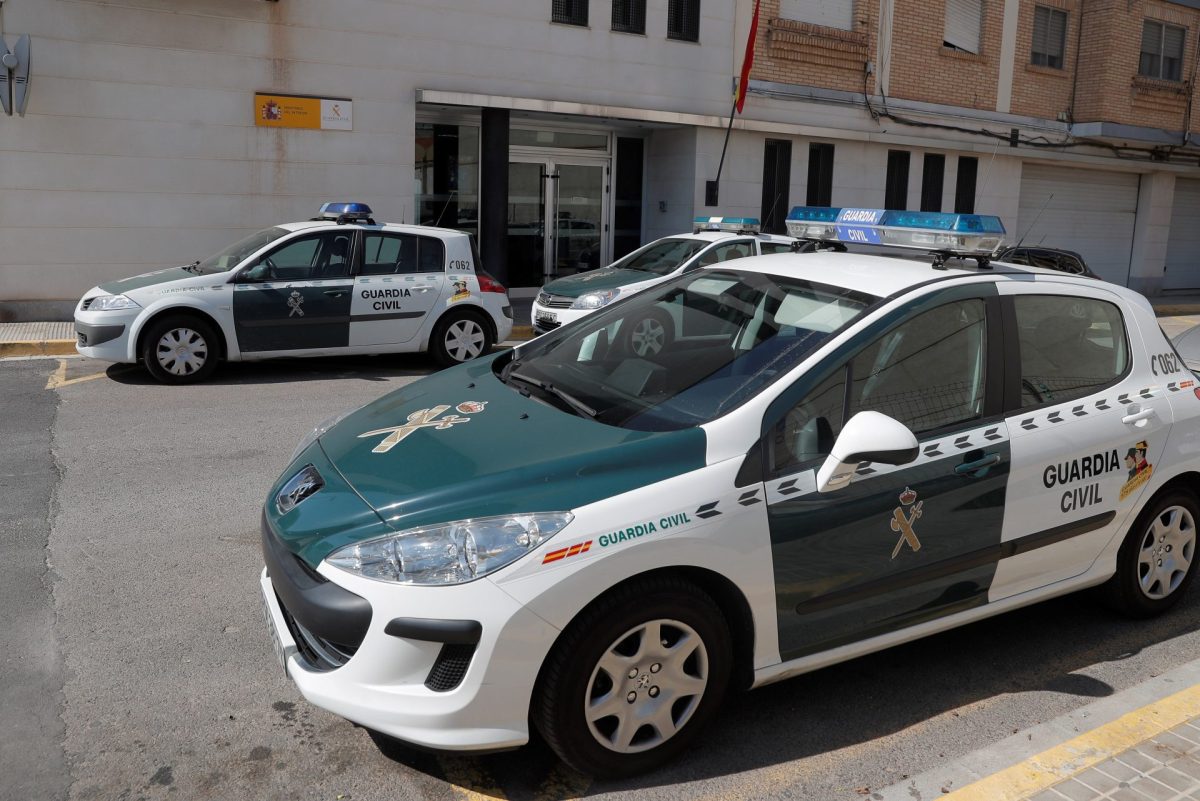 by admin
Madrid, Jan 22 (EFE).- The Civil Guard has dismantled three illegal tobacco factories in Logroño, Valencia and Seville in which 3.5 million packets without tax seal valued at more than 17 million euros have been seized, in an operation and has arrested 17 people who used Ukrainian refugees to make tobacco. In collaboration with Europol,... Read More

EFE as the new official medium at the Mobile World Congress

Madrid, Jan 22 (EFE).- The Civil Guard has dismantled three illegal tobacco factories in Logroño, Valencia and Seville in which 3.5 million packets without tax seal valued at more than 17 million euros have been seized, in an operation and has arrested 17 people who used Ukrainian refugees to make tobacco.

In collaboration with Europol, in the Fataca operation on which the General Directorate of the Civil Guard reports this Sunday, some twenty ships and businesses have been registered in the towns of Seville, Malaga, Cordoba, Madrid, Albacete, Valencia, Zaragoza and La Rioja.

The operation began at the end of 2021, when the Turkeys operation was exploited, where a clandestine tobacco factory was dismantled inside a chicken shed in the town of Los Corrales (Seville).

As a result of this intervention, the agents detected another criminal organization that moved large quantities of contraband tobacco, with a very high level of activity throughout the national territory and in other neighboring countries.

With the investigations underway, the investigators determined that, on the one hand, they were importing packs into Spain in containers through national and even international seaports without declaring the merchandise, which allowed them to avoid paying the corresponding taxes.

However, the main way to distribute contraband tobacco in Spain and the rest of Europe was by manufacturing it themselves, which is why they had at least 3 factories installed in Logroño, Valencia and Seville.

Specifically, the warehouses were located in the towns of Alfaro (La Rioja), Los Corrales (Seville) and Enquera (Valencia). These factories had machinery with advanced technology.

According to the Civil Guard, the value of these factories would be around 3,000,000 euros and their production capacity could be around 540,000 packs per day.

During the searches, in addition to the 3.5 million packets of tobacco ready for distribution, 10,000 kilos of tobacco leaves were seized, with a value of more than 20,000,000 euros.

Machinery was seized in Estepa (Seville), with which the organization planned to set up a fourth factory in Osuna (Seville), to further increase production and therefore profits.

To carry out the different production tasks in the factories, they used people of Ukrainian nationality, who had moved to Spain in an irregular situation or under international protection due to the declared war in their country.

These citizens lived in said facilities, crammed into prefabricated modules, and without leaving the facilities so as not to be detected, working long hours.

Extension of the “business” to marijuana plantations

In the last stage of the operation, the investigators detected how this organization was diversifying its criminal activity, expanding its facilities in large marijuana plantations.

On the other hand, the investigation for money laundering has allowed the seizure of 7 properties and 25 vehicles, as well as the blocking of the bank accounts owned by those investigated who led a luxurious life in farms in the Seville province and in urbanizations of Marbella. (Malaga).

The operation has been carried out by the Economic Crime Team of the Civil Guard Command of Seville and directed by the Court of First Instance and Instruction number 2 of Osuna (Seville). EFE 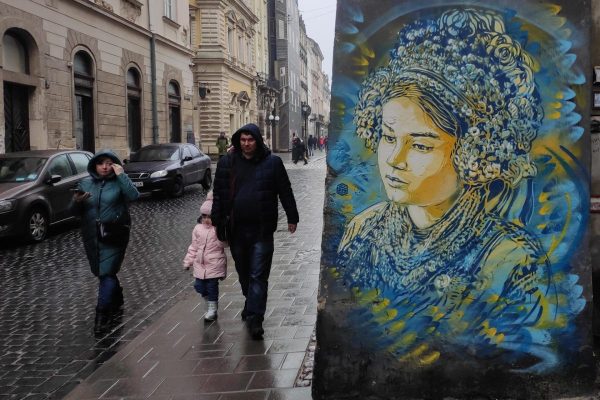 Ukrainian street art seeks to capture the memory of war 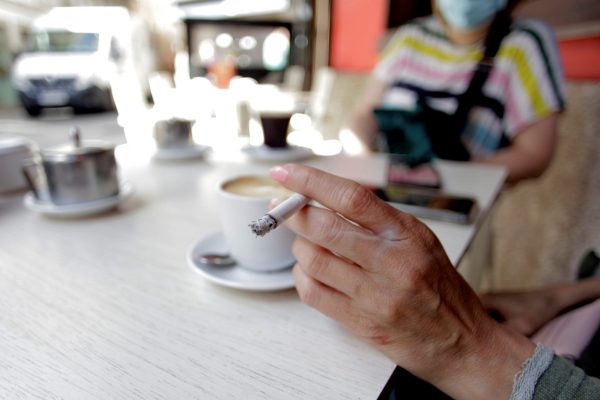 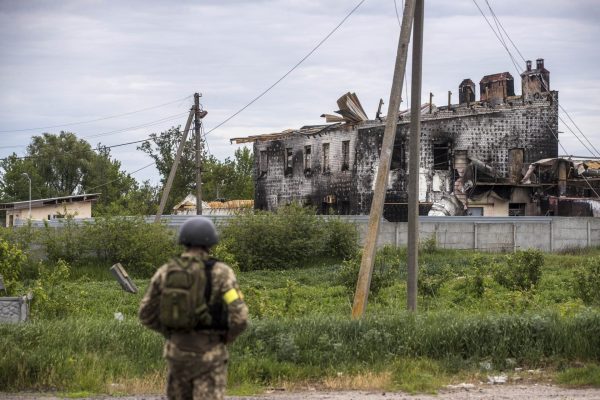