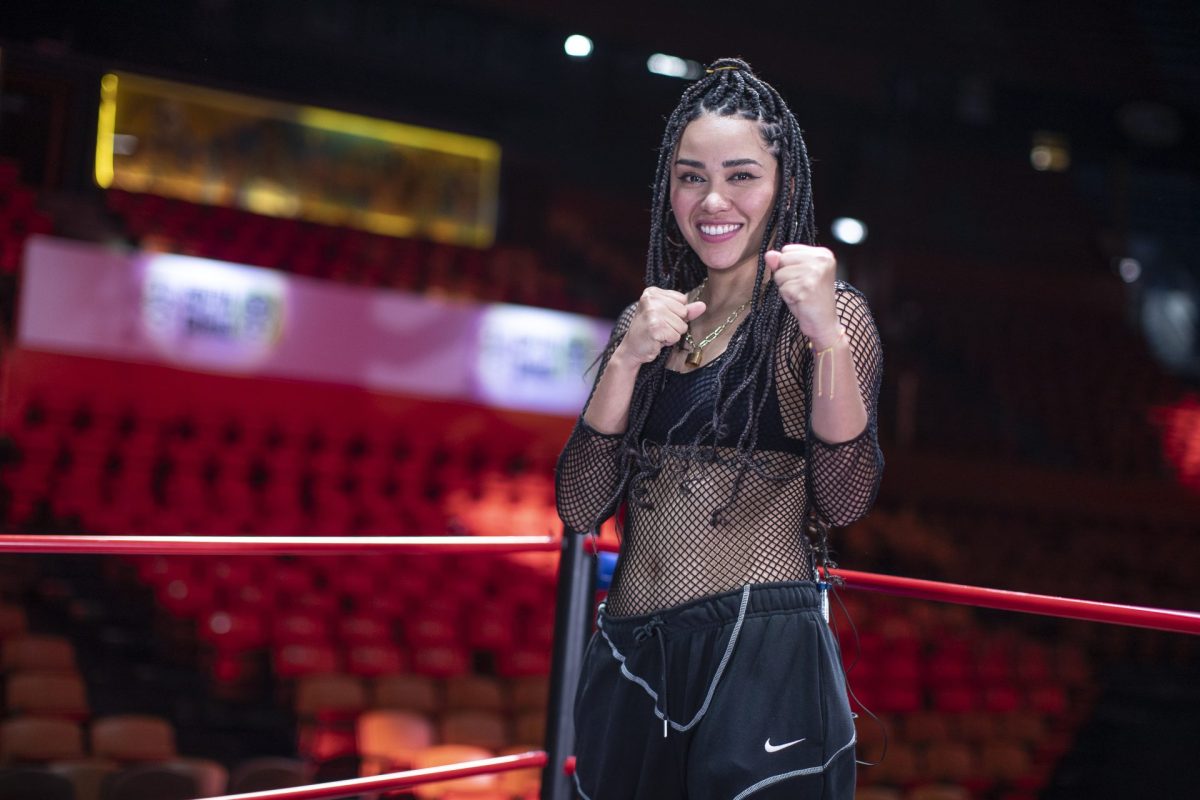 The Mexican series “Against the ropes”

by admin
By Lluís Lozano | Mexico City (EFE).- With wrestling as a backdrop, the Mexican series “Contra las cuerdas”, which premieres next week, vindicates motherhood and female empowerment, as well as highlighting the challenges of ex-inmates to reintegrate into society, said the cast in an interview with EFE. After spending six years in prison for a... Read More

School dropout falls in Navarra by 73%

Mexico City (EFE).- With wrestling as a backdrop, the Mexican series “Contra las cuerdas”, which premieres next week, vindicates motherhood and female empowerment, as well as highlighting the challenges of ex-inmates to reintegrate into society, said the cast in an interview with EFE.

After spending six years in prison for a crime she did not commit, Ángela, the character played by Caraly Sánchez, must recover her life and the love of Rocío, her daughter.

Realizing that the little girl is a huge fan of wrestling, she adopts the nickname Black Bride and goes into the ring to get closer to her.

“The heart of the whole matter is love for the daughter. It is addressing motherhood from second chances, from different motherhoods. Not because she got out of jail, she is less of a mother, “said Sánchez, one of the protagonists.

Right there, sitting in the ring of the Arena México, the Mexican cathedral of wrestling, in the central Doctores neighborhood of Mexico City, the actors unraveled the stories that the series tries to tell beyond the spectacle of the masked men.

“Against the ropes” visualizes the readaptation of the dams

Regarding irregular incarcerations and the readaptation of women prisoners to society, Sánchez stressed the importance of “giving voice” to these stories, since they occur frequently but do not usually have great repercussions.

«The positive thing about this story is that it does not stigmatize people who are leaving prison. We are in a country where we know that the justice system does not work as it should,” said Cuauhtli Jiménez, who plays Rocío’s father.

Although the fundamental component is not social denunciation, added Jiménez, the empathy generated by the story of a woman who is released from prison and tries to prove her innocence and win back her daughter’s love can help eliminate misgivings that fall on the ex-convicts

The plot, however, takes place far from the Arena México. It is set in the Iztapalapa City Hall, in the east of the capital, a place little frequented by audiovisual productions that is now portrayed highlighting its diversity and cultural richness.

A story of strong women

Despite the fact that women’s wrestling exists and has its audience, this continues to be, like most contact sports, a world linked to male figures.

The characters of “Against the ropes”, which begins on January 25 on Netflix, are mostly female and break with the prejudices that surround the fighters.

«It breaks the stereotypes where women are put in a place of submission or of not being so physically capable, we see it in many sports. Now we are taking a lot of ground: we are capable, strong, brave and acrobats, “said María Balam, whose character also embodies a fighter.

And he stressed that the message for the new generations is that of these gladiators “who fly from the third rope, do wonderful feats and give themselves with claws, because their lives depend on it.”

In front of the cameras, the majority are female faces, but counting the team that works behind the scenes, there are more than 200 women, something “beautiful” and that allows women to continue making their way in the audiovisual world, said Caraly Sánchez.

“And the characters are evolving, one of the things I love about this production is that all the female roles are very complex and have many edges,” added Balam.

Jiménez, the male minority of the cast, celebrated this turnaround in productions in Mexico, a “macho” country and in which the father figure is often “absent”, something that his character, Lalo, tries to correct.

Respect for the fighters

Within the acting preparation, the protagonists had to learn to move within the ring, for which they had the advice of fighters such as Ludark, Stephanie Vaquer, Therius, Diosa Nix, Brigit La Diosa Celta or Lady Apache.

«One thinks that the physical challenge is the one that is going to mean the most, but when you enter a world that demands as much as wrestling, change and training is also mental. I have love and eternal respect for all the people who get into the ring, “said Sánchez.

Along the same lines, Balam stressed that the training and rigor in the rehearsals above the ring was to “dignify the work” of the fighters. 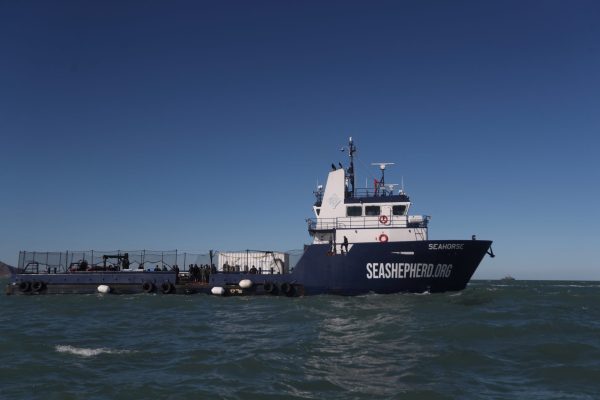 The Mexican Navy and Sea Shepherd protect the vaquita marina 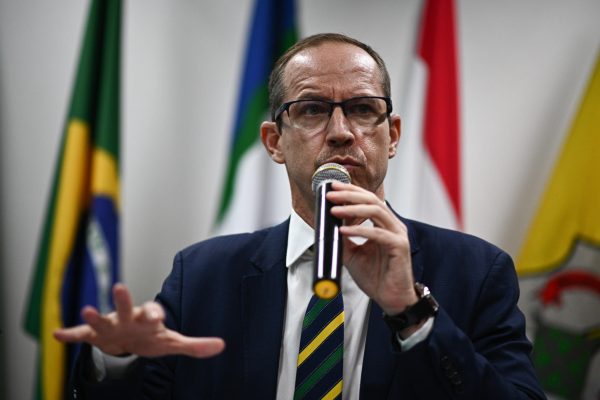