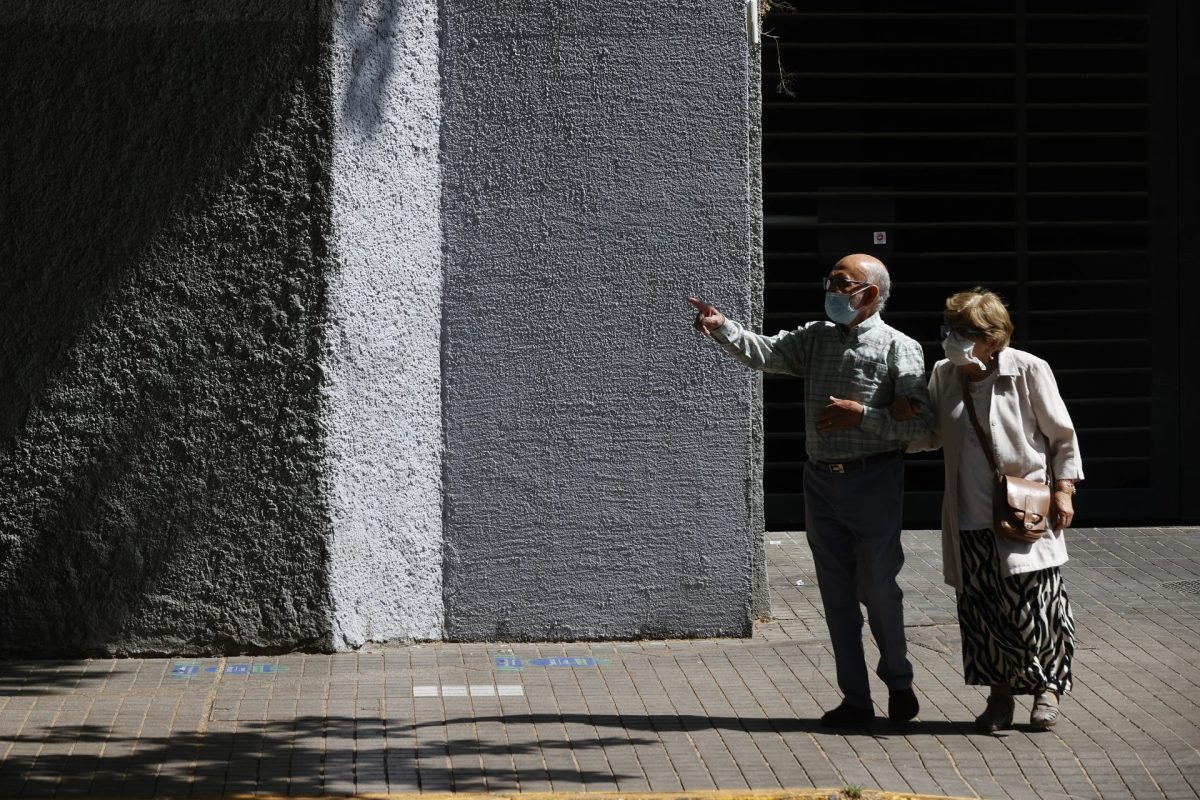 Ratio of Social Security affiliates and pensioners: 2.39 in 2022

by admin
Madrid (EFE) of the population jeopardizes this balance in the medium and long term. According to Social Security data, that of 2022 was the highest ratio since 2011, when there were 2.47 affiliates for each pensioner, although if only active affiliates are taken into account, the ratio would be 2.24 workers for each retiree, the... Read More

Trump mocks the AMLO government at a campaign event

Madrid (EFE) of the population jeopardizes this balance in the medium and long term.

According to Social Security data, that of 2022 was the highest ratio since 2011, when there were 2.47 affiliates for each pensioner, although if only active affiliates are taken into account, the ratio would be 2.24 workers for each retiree, the highest since 2009.

However, this number of contributors and beneficiaries of a pension is not guaranteed in the medium and long term, since 33.4% of the active population is between 50 and 64 years old, according to the EPA for the third quarter, or what It is the same, in the next 17 years around 7.5 million workers will retire, who will become pensioners.

According to the projections of the Independent Authority for Fiscal Responsibility (AIReF), the retirement of this generation will raise the number of pensioners to close to 16 million people in 2050.

Meanwhile, the AIReF forecasts in relation to the working-age population show a situation similar to the current one (30 million), a scenario that worsens if the projections of the National Statistics Institute (INE) or Eurostat are taken into account, who estimate some 28 million eventual workers in 2050.

In this way, in 2050 there would be less than two contributing workers for each pensioner (1.87 with calculations according to AIReF and 1.75 according to INE and Eurostat).

The Bank of Spain estimates that in 2050 there will be 2 people of working age (not necessarily workers) for each pensioner, compared to the 3 that currently exist, a situation in which the increasingly high life expectancy and lower birthrate.

Since 2017, the relationship between births and deaths has been negative, and in 2021 (the latest data published by the INE) the difference between births of mothers residing in Spain and deaths of residents in the country was 113,023 fewer people.

The number of pensioners will be increasing, they will collect their pension for a longer time and, foreseeably, there will not be a mass of workers sufficient to maintain the ratio between contributors and pensioners at the current figures.

In this sense, a report by S&P Global this week points out that the reform of pension systems in countries like Spain has “slowed down”, which implies a greater risk that the increase in spending due to the aging of the population ” become unsustainable.”

Orense, in the queue in occupied by pensioner

Despite the fact that the ratio between contributors and pensioners at the national level has been at its highest since the last decade, the different territories present differences that show which are the oldest or the most dynamic in terms of employment.

In this way, Almería (3.24 affiliates for each pensioner), Madrid (3.15) and Ceuta (3), register the highest ratios between contributors and beneficiaries of a pension, while Orense (1.1), Lugo ( 1.27) and León (1.31) are the provinces with the worst relationship. 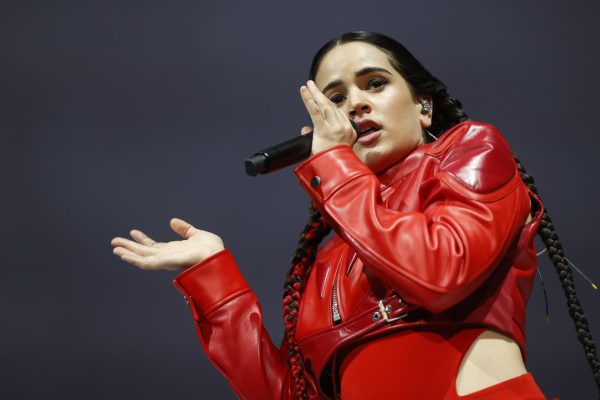 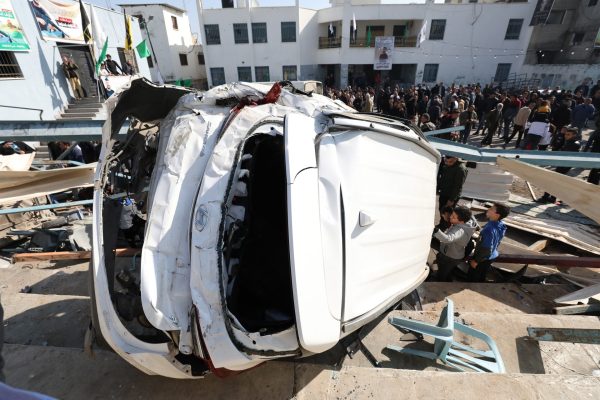 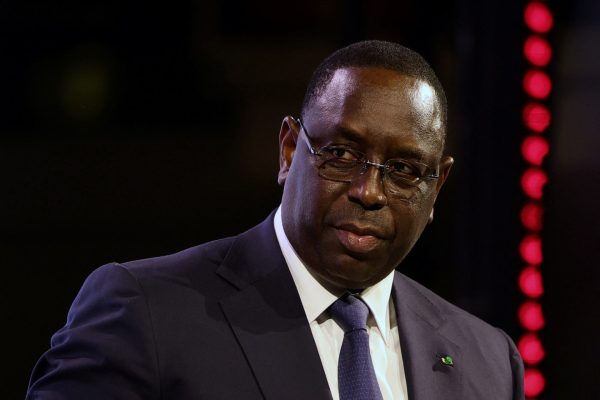