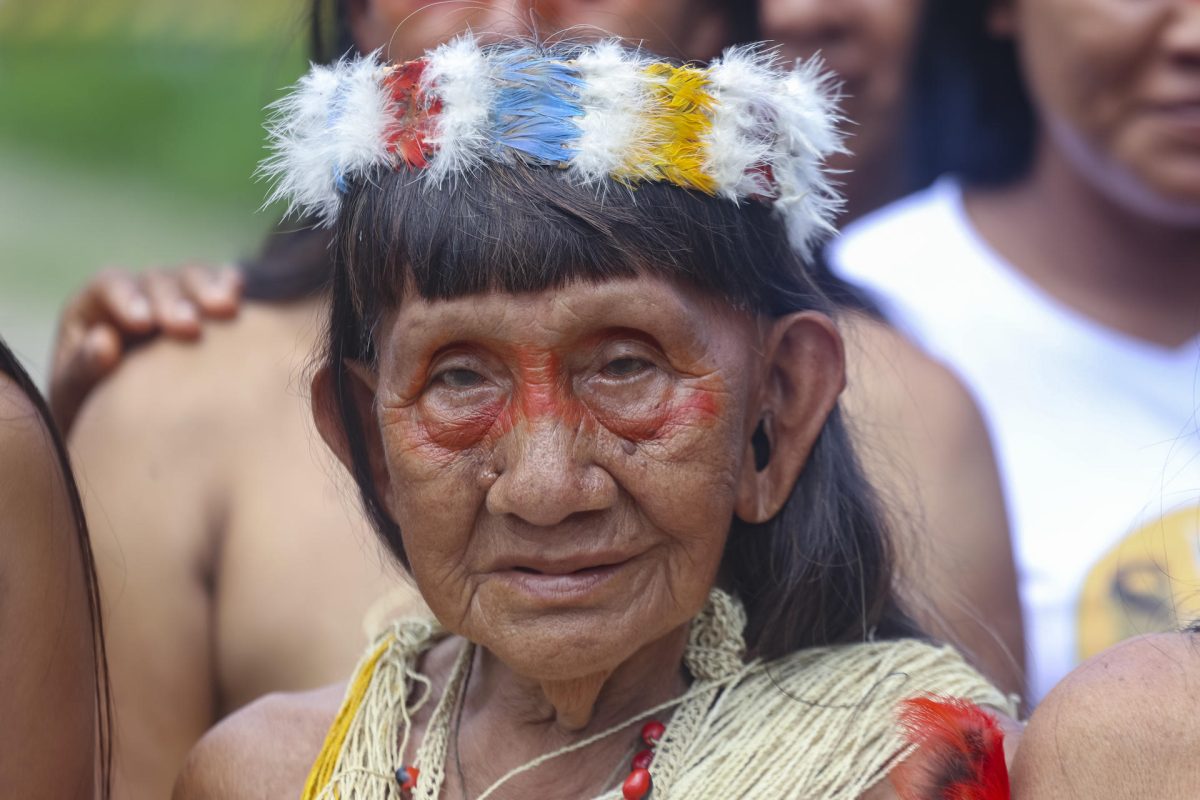 by admin
Dícaro (Ecuador), (EFE).- The blockade that the Waorani indigenous people of the native community of Dícaro carry out in an oil field in the Ecuadorian Amazon has been extended for nearly a month, after the recent entry of the state oil company Petroecuador, which has taken over the operation since January. With a population of... Read More

Dícaro (Ecuador), (EFE).- The blockade that the Waorani indigenous people of the native community of Dícaro carry out in an oil field in the Ecuadorian Amazon has been extended for nearly a month, after the recent entry of the state oil company Petroecuador, which has taken over the operation since January.

With a population of close to 300 inhabitants, Dícaro is one of the eight communities of the Waorani indigenous people who live in blocks 16 and 67, located in the Yasuní National Park, and the only one that has started a protest since the 25th of December coinciding with the change of operator of the blocks.

This group of Waoranis, an indigenous people who until almost 60 years ago lived in isolation from the rest of the world, demands reparation for old environmental contingencies due to an oil spill in 2008, a prior consultation on Petroecuador’s entry into the fields and a direct agreement with the state oil company.

To lift the blockade, the natives demand that the Minister of Energy and Mines, Fernando Santos Alvite, and the general manager of Petroecuador, Hugo Aguiar, come to the place to discuss a new agreement.

“We want you to come here personally to talk and come to an agreement. If they do not come, we will continue to be paralyzed,” the president of Dícaro, Robinson Coba, told EFE.

For his part, Freddy Avilés, a resident of Dícaro, also assured EFE that the community is very upset with the way in which Petroecuador has entered the blocks, “without warning.”

Avilés highlighted the community’s ambition to have a direct agreement with the company instead of a joint one with the Waorani Nationality of Ecuador (Nawe), an entity that encompasses the entire territory of the Waorani people, divided between the Ecuadorian Amazon provinces of Orellana, Napo and Pastaza.

“We already have the proposals. We have presented and sent them to the country’s highest authorities, and now what we are waiting for is the response. Those who come to the dialogue table must be representatives with the power to sign the agreement, because if not, the route will continue to be paralyzed,” Avilés asserted.

In turn, Karina Boya, another neighbor of the community, wanted the other neighboring communities to join them in the protest, which is not shared by the Nawe, which the community accuses of being the company’s spokesperson.

The community fears a possible entry of the military into the area to reopen the road and on January 11 they denounced a power cut, since the power is provided by the company. However, the Nawe assured in a statement that it was temporary and affected the entire oil bloc.

Consultation does not correspond, according to company

Consulted by EFE, Petroecuador told EFE that it is the responsibility of the Ministry of the Environment to determine whether or not there are pending environmental issues in both blocks and to inform the communities.

Regarding the claim for a prior consultation, the company stated that it is not appropriate in this case, since the regulation requires it to be applied to those projects started after the entry into force of the 2008 Constitution and it is not mandatory for projects that were operating since before, such as blocks 16 and 67.

The public company showed its intention to solve this conflict, and for this the Ministry of Energy and Mines leads an inter-institutional committee that analyzes the list of demands and will enter the territory to establish a dialogue and negotiation table.

Despite the blockade, the production of the two blocks, which together produce about 15,000 barrels of crude oil per day, has barely suffered, since Petroecuador is supplying the facilities and personnel by air via helicopters and thus saving the highway cut by the natives.

Blocks 16 and 67 have been in operation since 1994 and until the end of 2022 they have passed through different private companies, the last of which is Petrolia, a subsidiary of the Canadian New Stratus Energy (NSE), with which the Government did not want to negotiate the extension of service contracts and migrate them to participation contracts, for which the company announced in December that it would resort to international arbitration.

Thus, the fields passed into the hands of Petroecuador, which this Friday announced the resolution of another conflict with Waorani indigenous people from the Dikapare community, in the Armadillo field, from Block 55, also in Orellana, where they demanded the hiring of local work, in a protest that caused the temporary drop of 3,000 barrels of oil per day in its production. 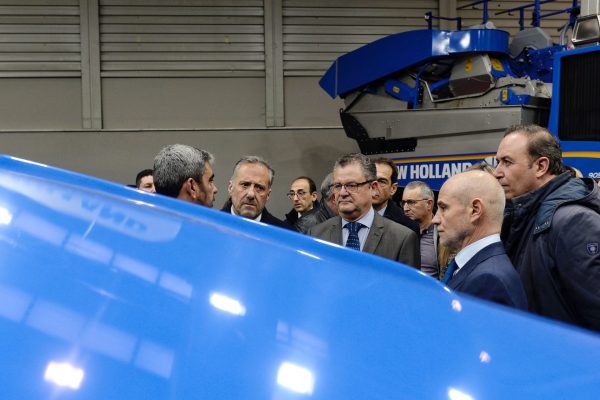