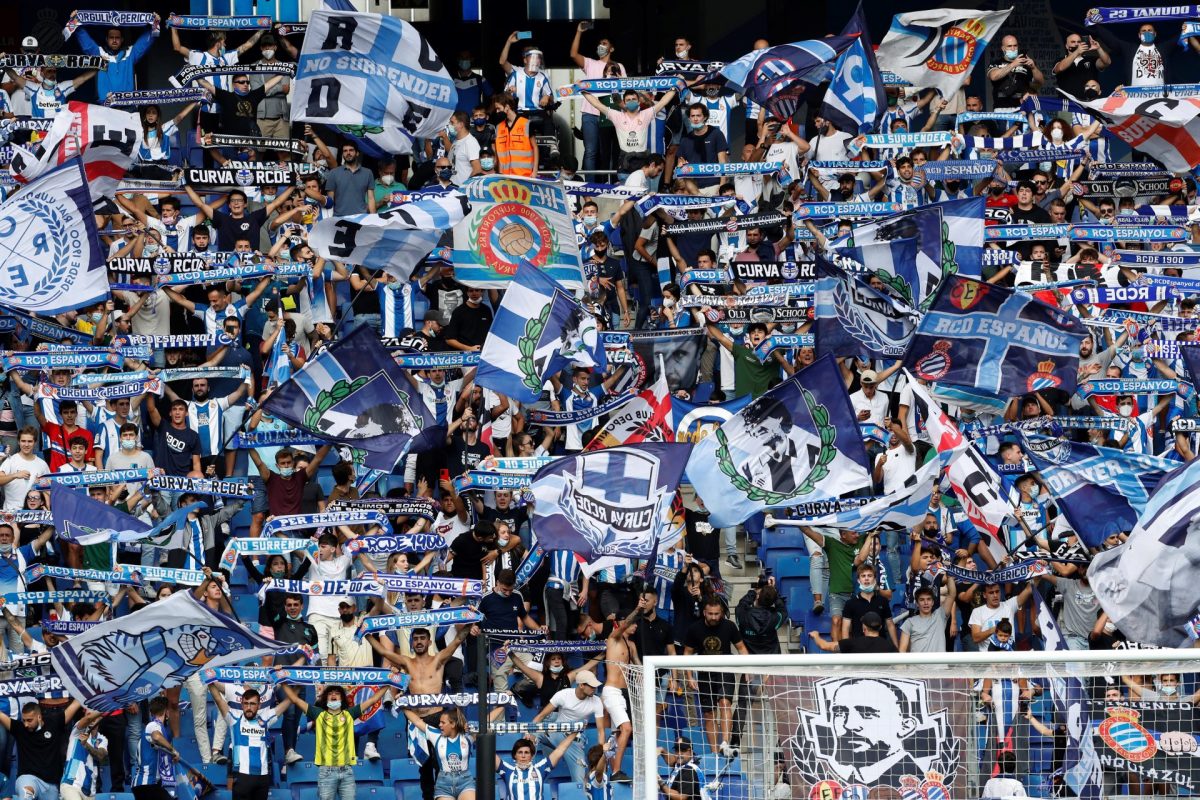 1-0. Espanyol catches air at the expense of a disappointing Betis

by admin
Barcelona (EFE) .- Espanyol beat Betis 1-0 with a goal from Martin Braithwaite in the first half and in this way they chained their first two wins this season and reached 20 points, moving away from the feared relegation zone they occupied so just two days ago.In addition, with this victory they broke the streak... Read More

Barcelona (EFE) .- Espanyol beat Betis 1-0 with a goal from Martin Braithwaite in the first half and in this way they chained their first two wins this season and reached 20 points, moving away from the feared relegation zone they occupied so just two days ago.
In addition, with this victory they broke the streak of nine games in a row without beating Betis. The last time Espanyol achieved this was on October 30, 2017, when they won 1-0 with a goal from Gerard Moreno. With this defeat, the Andalusian team continues its losing streak after being knocked out of the Spanish Super Cup and the Copa del Rey.
The first notice came from the local team. The 5th minute of the game was not yet over when Leandro Cabrera headed in a corner kick to hit the crossbar against a Claudio Bravo who could only watch the trajectory of the ball.
Betis’s response did not come until minute 19, when a combinative move took shape on the left wing that ended with a leaked ball from William Carvalho to Luiz Henrique, who shot high from a forced position and with little angle inside the area.
But the blue and white team was the author of the clearest scoring chances. In minute 25, Bravo had to get bigger before Martin Braithwaite’s shot from inside the small area after a poisoned cross from his partner at the tip of the attack, Joselu. And Braithwaite himself, in a similar move, although this time through Brian Oliván’s cross, made it 1-0 at minute 44, when half-time was already on the horizon.
In the play before Espanyol’s goal, Borja Iglesias had the opportunity to put Betis ahead. But his header was neutralized with a great save by Álvaro Fernández, who has established himself in the goal of Diego Martínez’s team after doubts at the start of the season.
Espanyol and Betis came into the match after being eliminated in the round of 16 of the Copa del Rey during the week. The Blue and Whites lost 1-0 against Athletic Club in San Mamés and the Verdiblancos lost in a penalty shootout against Osasuna at the Benito Villamarín after the 2-2 result at the end of extra time.
These thirty minutes of added physical exhaustion took their toll on Betis at the RCDE Stadium despite the fact that Manuel Pellegrini made five changes compared to the eleven in the Cup. , suffered.
The most surprising novelty at Betis was the ownership of left-back Abner Vinicius, who thus made his debut with Betis despite being signed just six days ago. In the center of the field, Andrés Guardado returned after serving a suspension in the Cup.
Diego Martínez also rotated the squad, who only made one change compared to the match in Getafe, the return of Oliván on the left side after serving a suspension in the League, but five compared to the Cup eleven against Athletic Club.
The second part at the RCDE Stadium began with a new scare for Betis. Aleix Vidal finished off inside the area to make it 2-0 in the 50th minute, but referee González Fuertes canceled the goal due to a dubious prior foul by Javi Puado on Aitor Ruibal, a fact that inflamed the spirits of the local supporters.
The situation did not change the dynamics of the match and Espanyol continued to dominate the rhythm of a game that was on the verge of ending again, this time in minute 64 with a ball that reached Puado inside the area with Bravo already beaten and unopposed. . But the 24-year-old footballer was not able to hit the ball when the stadium was already singing the goal.
In the last quarter of an hour of the match, Betis went up and with the additions of Rodri and Joaquín Sánchez to the field of play, they worried the local defense from the wings, although without managing to create any real danger. Thus, the blue and white victory was confirmed by the minimum and Manuel Pellegrini’s men can finish the day outside the European zone. 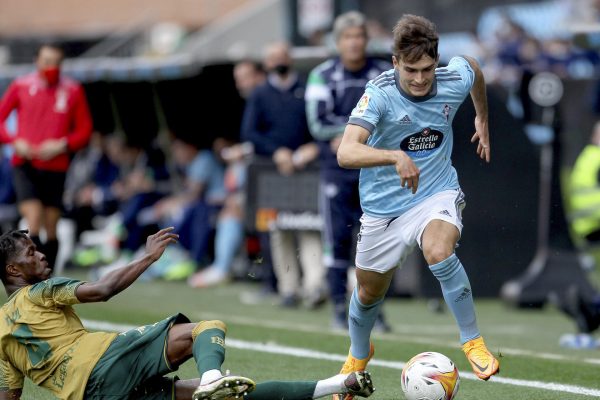 Celta and Espanyol agree on the transfer of Denis Suárez 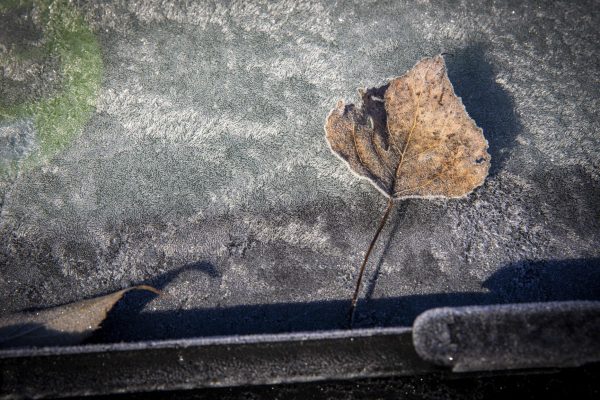