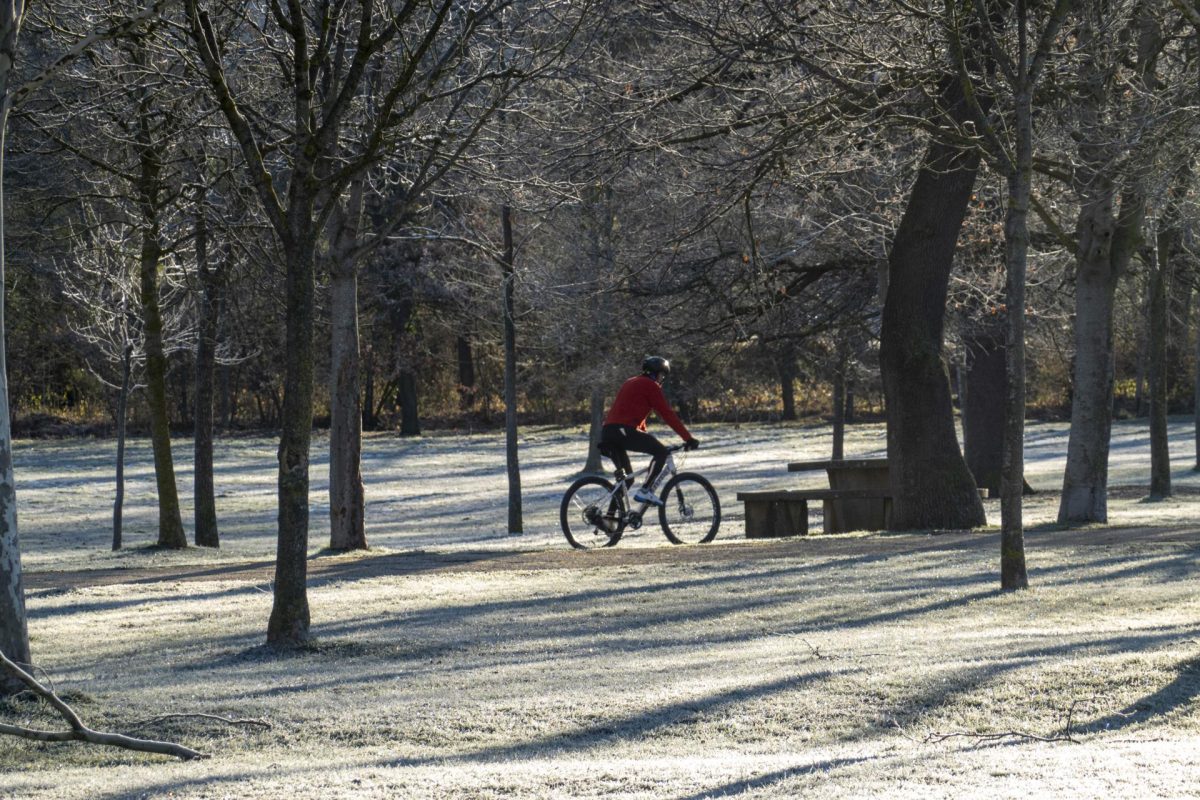 The coldest days of winter are here

by admin
Madrid (EFE) Although the wind and snowfall will subside and it will be mostly sunny, the atmosphere will be icy in many points: it will drop from -4 and even -6 degrees Celsius in areas of the plateau and moors in the center and eastern interior. In mountain areas, the thermometers will drop below -10... Read More

Although the wind and snowfall will subside and it will be mostly sunny, the atmosphere will be icy in many points: it will drop from -4 and even -6 degrees Celsius in areas of the plateau and moors in the center and eastern interior.

In mountain areas, the thermometers will drop below -10 degrees, according to the forecasts of the State Meteorological Agency (Aemet), which ensures that the situation, with slight changes, will probably remain until Wednesday.

According to Aemet, we are facing the coldest days of this winter, with values ​​that, in general, will be between 1 and 3 degrees below the normal average for this time.

In the capital Madrid, for example, the minimum temperature will be -2 degrees and the maximum will be 8 (in the municipalities of the mountains the minimum could reach -6); in Ávila the thermometers will mark between -4 and 3 degrees; in Burgos between -3 and 3; in León between -4 and 6; in Segovia between -7 and 3; and in Teruel between -6 and 6 degrees.

Although this Saturday is a transition day, the term decline has already been noticed, both in daytime and nighttime values; the minimums today have been registered in mountain areas, in Cap de Vaquèira and in Port Ainé (Lleida), where the thermometers have marked almost -17 degrees Celsius in the morning.

On the opposite side, several locations in the Canary Islands: in Maspalomas (Gran Canaria), for example, the thermometers exceeded 20 degrees at 9:30 a.m.

The forecast tomorrow is that the communities of Aragon and Catalonia are on orange alert due to a significant risk of minimum temperatures (-10 degrees in mountain areas) and those of Castilla y León, Castilla La-Mancha, Madrid, Navarra and La Rioja on alert yellow.

In addition to minimum temperatures, Aragon will be on orange alert for wind, like Catalonia: winds with maximum gusts of up to 100 kilometers per hour could be recorded in the Pyrenees.

The Balearic Islands will be due to coastal phenomena (orange alert) and yellow alert due to wind and snowfall (snow could fall from 300 to 500 meters in Mallorca).

Both from the General Directorate of Traffic and from Civil Protection and Emergencies remind caution and check the weather forecast, the state of the roads and follow the recommendations.

“Voting in municipal elections for the PSOE will consolidate Sánchez”
Previous Post
Laura Fuentes: Let it be clear that on May 28 there will be a Podemos ballot 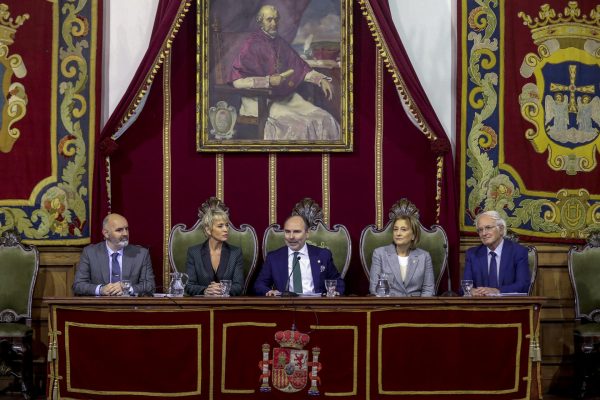 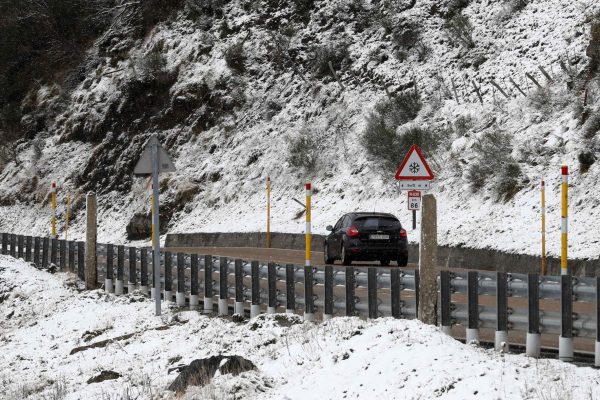 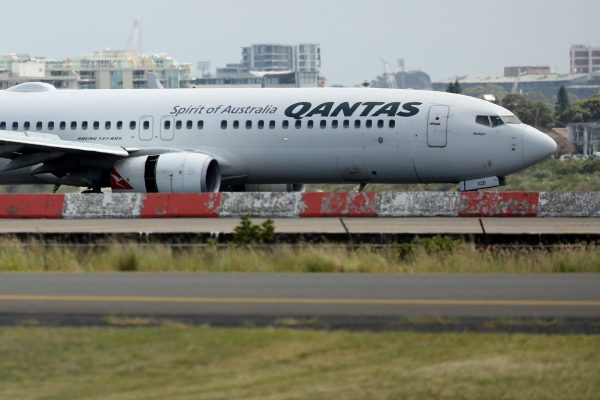 A Qantas plane registers a technical failure during a flight, the third in 3 days
0 Comment