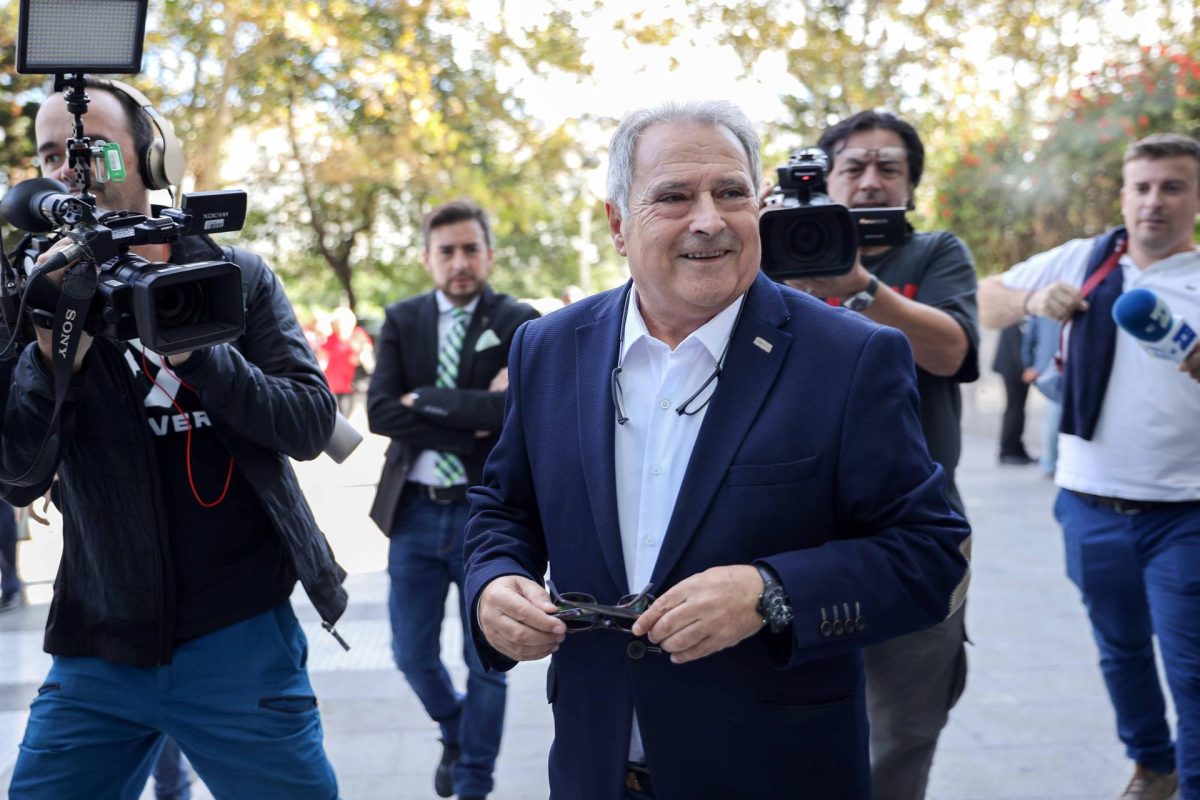 by admin
València (EFE) for him and two of his closest collaborators a sentence of 12 years in prison. In this case, the former sub-delegate of the Government in Valencia with the PSPV-PSOE Rafael Rubio, who allegedly formed part of the group of workers on the payroll of the public company Imelsa without carrying out any work... Read More

València (EFE) for him and two of his closest collaborators a sentence of 12 years in prison.

In this case, the former sub-delegate of the Government in Valencia with the PSPV-PSOE Rafael Rubio, who allegedly formed part of the group of workers on the payroll of the public company Imelsa without carrying out any work in it, is also being prosecuted. For these facts he faces a request for a 6-year sentence.

Like Rus, the former regional secretary of Education Máximo Caturla and the one who was Rus’s chief of staff, Emilio Llopis, face a request for a sentence of 12 years in prison, since the causes were joined by alleged ‘zombie workers’ ‘ in Imelsa and Ciegsa (public company dependent on the Ministry of Education).

Although in the description of the facts a total of 18 years is claimed for them, for belonging to a criminal organization, embezzlement, prevarication and falsehood (in its continuous modality), the prosecutor appreciates that these last three crimes are in ideal competition, so that it considers more beneficial the application of a joint sentence for the most serious crime in its maximum degree.

Therefore, the request is reduced to 12 years, plus a twenty-four month fine with a daily fee of 30 euros and special disqualification for 6 years.

In the case of the former manager of Imelsa and self-described “money junkie”, Marcos Benavent, the prosecutor appreciates regret and demands for him a sentence of 9 years and 6 months, and 4 and a half years for Benavent’s alleged front man, José Estarlich, who confessed what happened, and for the businessman in the communication sector José Adolfo Vedri, who according to the prosecutor benefited from the plot because Imelsa paid the salaries of two of his employees, but who “has repaired the damage caused” .

In the opinion of Anticorruption, “one of the objectives set in said organization -supposedly corrupt- was to politically satisfy certain wills, carrying out, among other things, fictitious hiring of personnel.”

These, he adds, “did not respond to a public interest but to the interests of said organization, in such a way that, either for political favors or for their own interest, compensation is paid from Ciegsa to people who did not perform any function.”

«In accordance with said artifice, the defendants Miguel Angel Mullor Domenech, a footballer from the Olímpic de Xàtiva, a club chaired by Alfonso Rus, were hired in Imelsa by order of Alfonso Rus and with the consent of those hired, knowing that they were not going to perform any work; Eva Luisa Sarrion, housewife and unemployed with financial problems, from Xàtiva, and Ángel Ramón Sanchís Rosa, personal friend of Alfonso Rus and unemployed».

These three, according to the prosecution, “accepted to sign a false employment contract with the Imelsa company that meant they received a public stipend without any compensation.”

Likewise, from Anticorruption it is detailed that “out of personal friendship with Marcos Benavent, and asking him for a favor, the also accused José Adolfo Vedri, asked him that Imelsa take charge of the salaries of two of his workers who actually worked in public funds.” his company La Gráfica”, which was accepted by the “money junkie”.

The Investigating Court asked the defendants for bonds totaling 4,721,081 euros as a whole to face possible civil liabilities.

Protest in Valencia to demand ethical and sustainable energy
Previous Post
Jerez celebrates the centenary of Lola Flores in style. 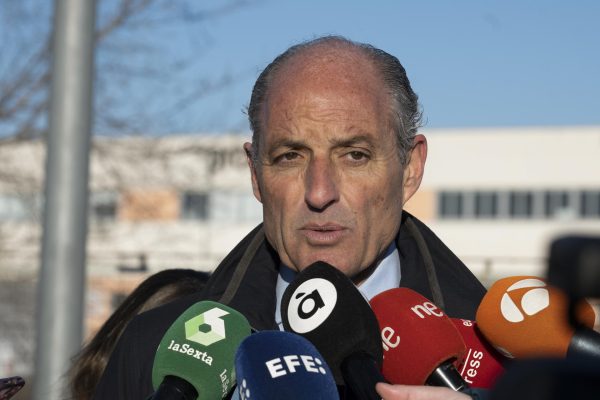 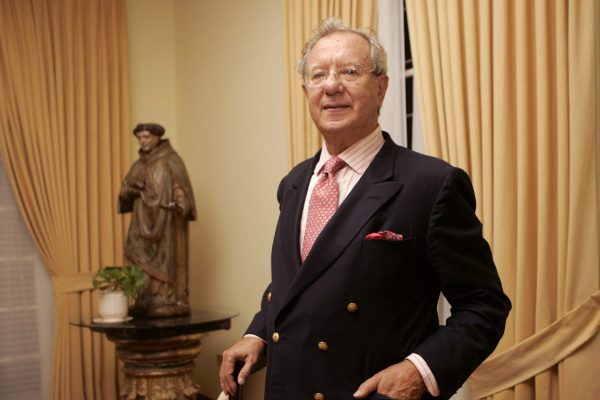 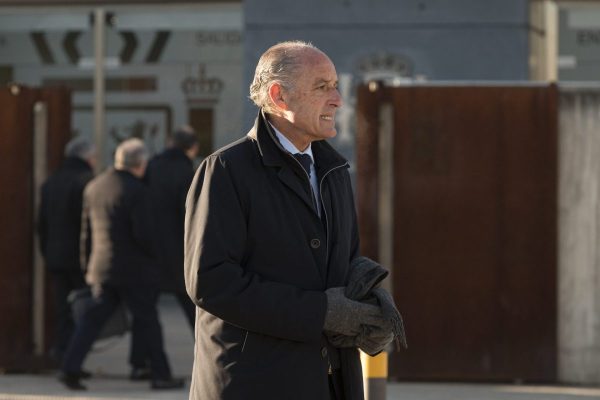