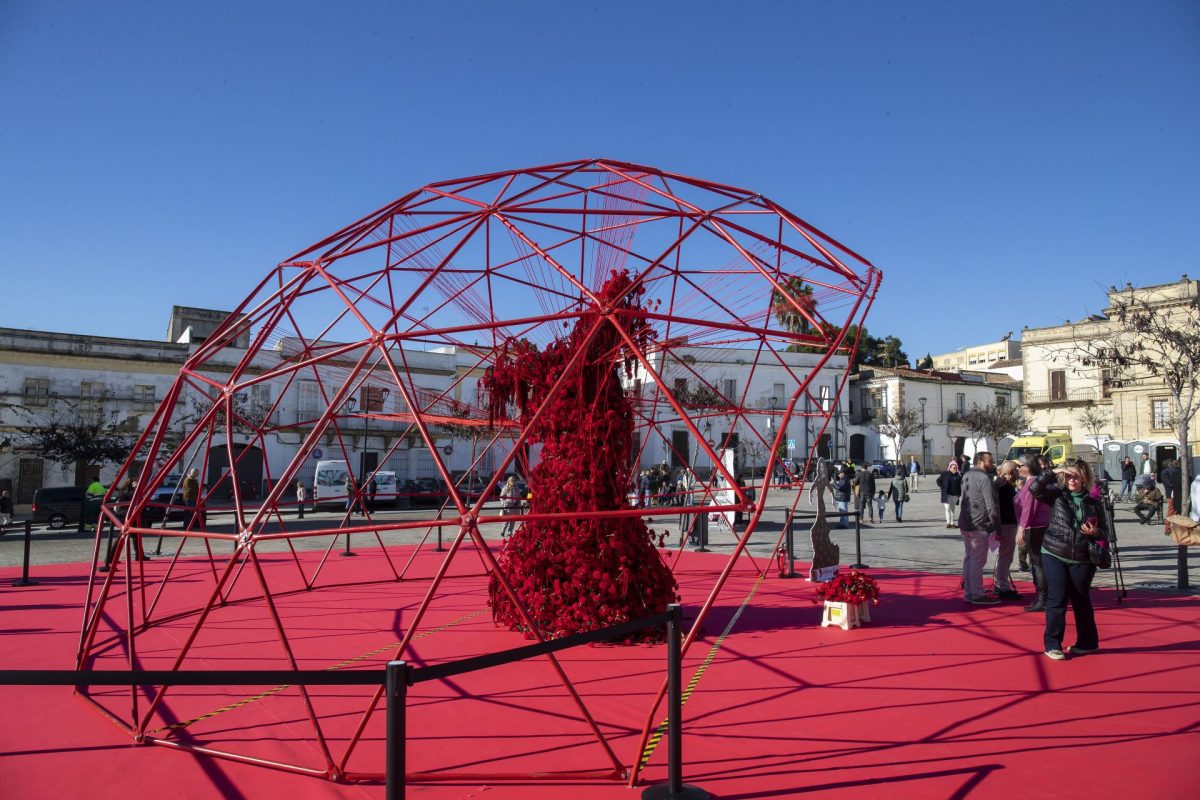 by admin
Jerez de la Frontera (Cádiz) (EFE).- The Plaza de Belén de Jerez, in the San Mateo neighborhood, has been decorated this Saturday to kick off the “Year Lola”, the program of events of the Jerez City Council to celebrate the centenary of the birth of Lola Flores. His voice was heard when it was twelve... Read More

The storm leaves 1,543 incidents in Galicia and the alert continues in 19 rivers

Jerez de la Frontera (Cádiz) (EFE).- The Plaza de Belén de Jerez, in the San Mateo neighborhood, has been decorated this Saturday to kick off the “Year Lola”, the program of events of the Jerez City Council to celebrate the centenary of the birth of Lola Flores.

His voice was heard when it was twelve o’clock, just the moment he was born 100 years ago. Lola, she explained in a recording that when she saw the light for the first time, the Royal March played by an accordion sounded in the background and the square was silent as a sign of respect on a festive day.

Hundreds of people have gathered in the heart of Jerez in an act that has had the color note of a floral monument made up of 5,000 red carnations.

The “firmament” of Lola Flores

Its creator, Javier Varela, explained to EFE that “it is a pride to have participated at this time and I have been very excited since the mayoress proposed it to me.”

The artist wanted to interpret “Lola’s firmament” and with some strings that gave movement to the structure, he tried to symbolize “the quejío”.

There has been color and also music. The ice was broken by Lucía Aliaño, who with “A tu vera” remembered the artist from Jerez in an act that also included the participation of Fernando Soto, Macarena de Jerez and the Fundación Alalá.

The idea that flew over the party is that “Lola is still alive and will be eternal.” This is what Ana says, who met a partner from “La Faraona”. «My mother sewed for Diego Soto, a palm tree of hers, and she adored her, her house is a museum of Lola. She was very good to everyone and when someone went to her house in Madrid to ask her for something, they never lacked a plate of food ».

The magnetism of the artist is still remembered by the people of Jerez who had the opportunity to come across her at some point. Paco Rosa, a resident of the San Miguel neighborhood like Lola, arrived at Plaza Belén two hours before the start of the event so as not to lose the best place. «I knew her from the neighborhood and I have seen her many times when I was young. Nothing more than seeing her walk, you knew that she was an artist ».

But not only the people of Jerez have celebrated the centenary, since there were also people who came from other parts of Spain. An example is that of Verónica, a native of Miranda de Ebro who was in Jerez for work and she did not want to miss it because Lola is “an icon of this country and she is a reason to get to know this city better.”

It has been more than two hours of flowers, music and emotion. An unforgettable day for those admirers of the artist, such as Paca, who believes that “Lola always proudly said that she was from Jerez and it is normal for us Jerez residents to remember her forever.” EFE

Rus faces 12 years in prison in his first trial for Imelsa
Previous Post
0-2. Real Sociedad wins in Vallecas and draws on points with Real Madrid 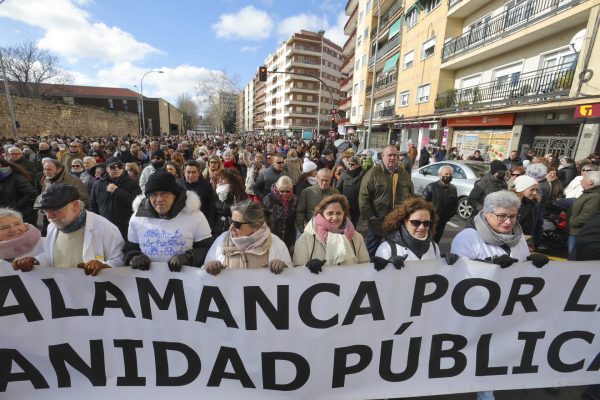 The “white tide” of Salamanca celebrates its most massive demonstration 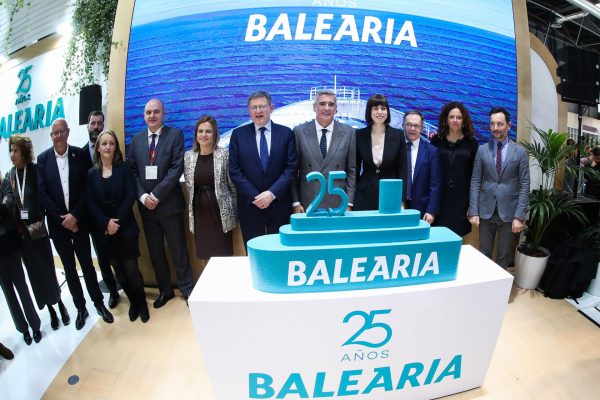