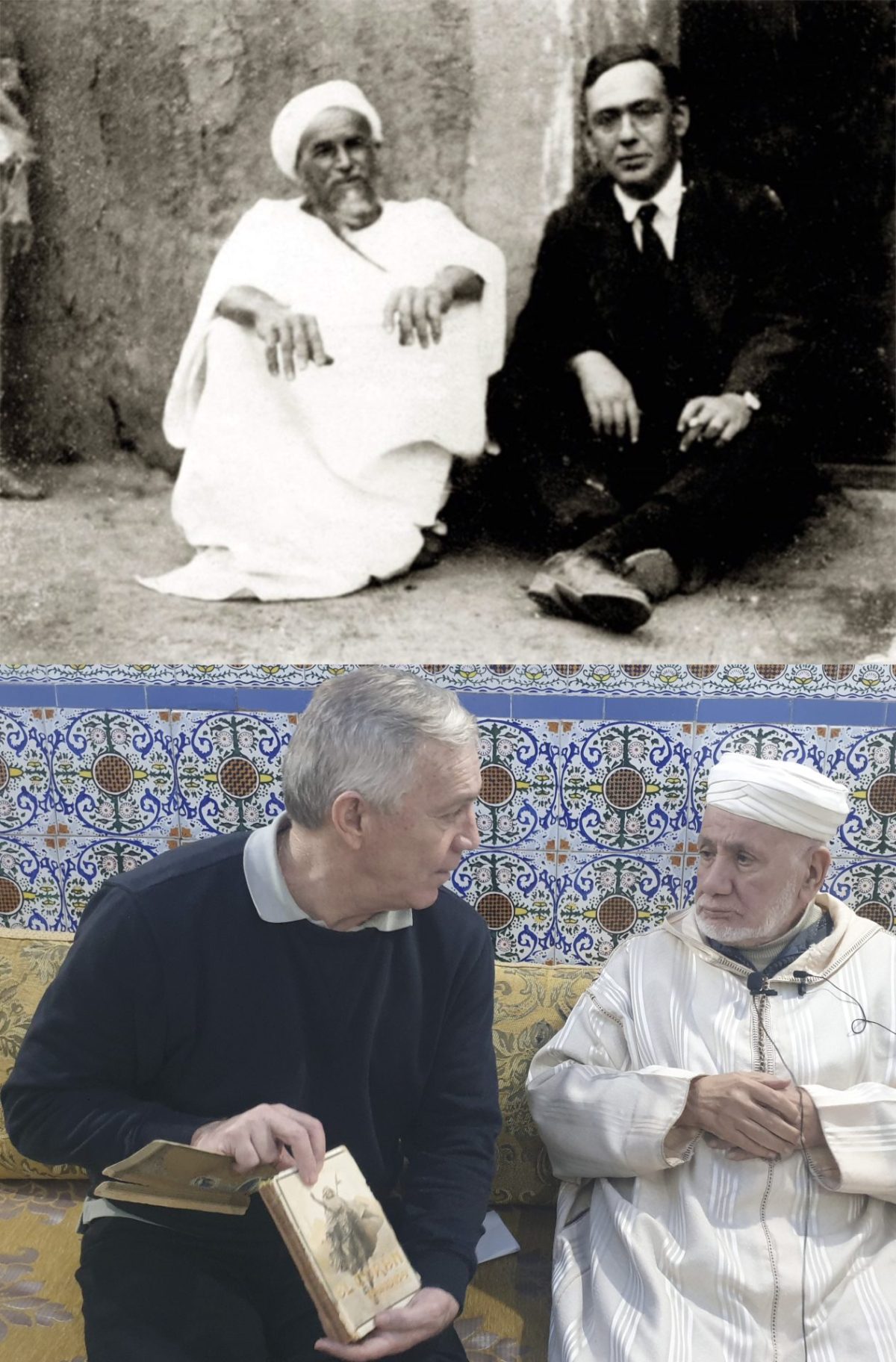 by admin
Alfredo Valenzuela ISevilla (EFE).- Blas Infante visited Morocco in 1924 and met with Mulay Ahmed Raisuni, one of the Moroccan leaders and aspirant to the throne of the country, and almost a century later, his grandson Alejandro Delmás has reproduced that visit. The other protagonist of this event was the great-nephew of Ali Raisuni, a... Read More

The Unesco Heritage in Danger, a sign of the crisis in Lebanon

Alfredo Valenzuela ISevilla (EFE).- Blas Infante visited Morocco in 1924 and met with Mulay Ahmed Raisuni, one of the Moroccan leaders and aspirant to the throne of the country, and almost a century later, his grandson Alejandro Delmás has reproduced that visit.

The other protagonist of this event was the great-nephew of Ali Raisuni, a member of Mohamed VI’s Personal Council as cultural adviser.

Blas Infante Pérez, considered the Father of the Andalusian Homeland by the Andalusian Statute of Autonomy, assassinated in August 1936 in Seville by the rebels, also visited Morocco in 1928.

That visit was to, as on that first trip, “try to find and restore the cultural ties that unite the North of Morocco with the Andalusian culture.”

So explained to EFE at the return of his trip Alejandro Delmás, who highlighted his grandfather’s interest in «establishing a proper ‘Andalusian’ personality».

According to his grandson, the inspirer of Andalusianism, he visited the tomb of Almutamid, the last Muslim king of Seville, in Agmat, as well as other cities such as Tetouan, Larache, Tangier and, most likely, Chefchaouen, the so-called ‘Holy City’».

In 1924 the north of Morocco lived in a situation of war centered in the Rif, where Spain and France clashed militarily with the cabals revolted by the Rif leader Abd el-Krim Khattabi.

He also clashed with Mulay Ahmed Raisuni, sultan of the Yebala, the area between Tangier and the Rif.

Infante established contacts with Raisuni himself, who moved between Chefchaouen, Asilah and, at the end of his days, Tamassint, where he died in April 1925.

Delmás has pointed out that the film “The Wind and the Lion”, from 1975, by director John Milius recreates the figure of Raisuni starring Sean Connery.

He explained that Abd el-Krim accused Raisuni of having allied himself with the Spanish, although a nephew of the aforementioned King of Yebala, Mustafá Raisuni, was also confined to the Chafainas islands in 1926.

«In the preamble to the Constitution of Morocco, the Andalusian civilization is recognized… Blas Infante was assassinated by Franco’s side, in the same way that many Moroccans were also killed in Chefchaouen, Tetouan, Larache, Al Hoceima, Nador and all of Northern Morocco. », Ali Raisuni also points out in his meeting with the grandson of Blas Infante.

Delmás presented Ali Raisuni with the copy of Blas Infante’s personal “Korán”, a 1920 edition, annotated by Infante himself with inscriptions in his own handwriting as “a religious code that has been generally accepted, must contain principles for all tastes” or “in all the new creature is born; those in whom it remains, those are the chosen ones.

In towns in the area such as Tetuán and Larache there are entire neighborhoods of descendants of Andalusians who left Seville and Granada when the Reconquest ended, and it is a population that preserves a good part of its cultural heritage.

The library that the Raisuni family maintains in Chefchaouen, in their home dating from 1471, is the second most important in Morocco, after the Royal Library, and has documents from up to the 16th century.

Ali Raisuni also offered to restore the copy of Infante’s “Korán” and recalled the visit to Chefchaouen by another illustrious Andalusian, the poet Federico García Lorca.

In addition, the Moroccan scholar described Blas Infante as a “thinker and scholar who corresponded with Mahatma Gandhi, another man of peace” and thus, a century later, the Infante and Raisuni families met again in the ‘Holy City’ from Chefchaouen. EFE

Alauda Ruiz de Azúa, director of ‘Cinco Lobitos’: “Sometimes you are happy and you don’t know it”
Previous Post
Rune, Rublev and De Miñaur, favorites, without problems to the round of 16 of the Australian Open 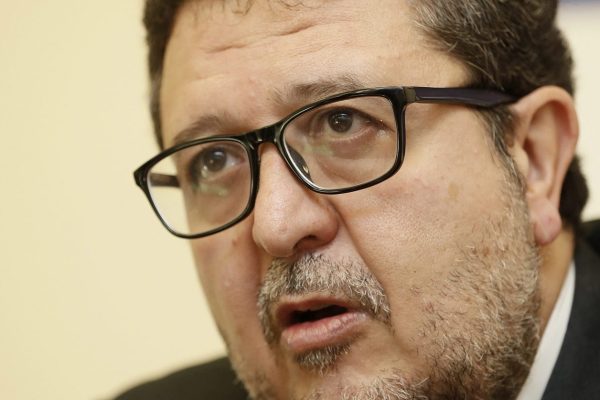 Jacinda Ardern, the leader who no longer has “the energy” to run for re-election
0 Comment