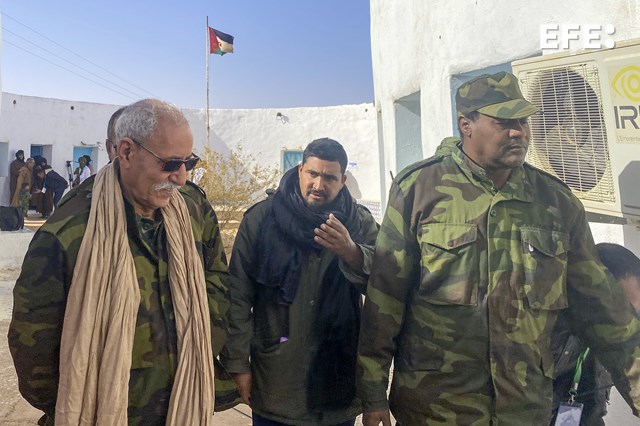 Two founders of the Polisario Front choose to lead it

by admin
Dakhla refugee camp (Algeria) (EFE) , in the elections that began today Friday in the Congress of the Saharawi movement. Mustafa has broken the tradition of agreeing on a candidate and has applied for this XVI Congress, which has been held for a week in the Dakhla refugee camp; a decisive meeting for the future... Read More

Trump mocks the AMLO government at a campaign event

Dakhla refugee camp (Algeria) (EFE) , in the elections that began today Friday in the Congress of the Saharawi movement.

Mustafa has broken the tradition of agreeing on a candidate and has applied for this XVI Congress, which has been held for a week in the Dakhla refugee camp; a decisive meeting for the future of the Polisario that approved intensifying the armed struggle against Morocco.

The Congress, the highest authority of the Saharawi movement, also renewed the “fundamental law” by which from now on “combat experience” will be a mandatory requirement to be a candidate for the leader of the independence movement.

A historic guerrilla fighter, former Minister of Defense and ambassador in both Madrid and Algiers, Gali has led the Polisario Front since 2016 and thus holds the presidency of the Saharawi Arab Democratic Republic (SADR).

He was a military leader in the battle of “Janga”, the first against Spanish colonial control in Western Sahara on May 20, 1973, and always defended the “armed struggle” as a “mandatory step” to achieve independence.

The same year he was elected, he challenged Morocco’s decision to build a road in Guerguerat, the border crossing between Western Sahara and Mauritania, and threatened to respond with arms.

In November 2020, he made the decision to break the ceasefire agreement signed with Rabat in 1991, after an intervention by the Moroccan Army in a demilitarized area near Guerguerat, and today his strategy affects accentuating the war against Morocco.

“The Saharawi people are invited to continue their historic struggle and intensify the battle against the Moroccan occupying State, with all means, including the armed struggle”, declared Gali at the opening of this Congress.

Admission to a Spanish hospital to treat covid in 2021 led to a crisis between Spain and Morocco, which ended after the Spanish government turned to support the Moroccan proposal for autonomy over the former colony.

Mustafa, the memory of negotiations

For a decade, Mustafa was number two in the Saharawi movement, and with the signing of the peace accords with Morocco in the early 1990s, he came to play a secondary role.

Considered a “rebel” strategist and politician, he is the author of several diplomatic awards -such as the signing of the peace agreement with Mauritania in 1979- during his tenure in the foreign ministry. He also headed the Ministry of the so-called “occupied territories”, the 80% of Western Sahara controlled by Morocco.

Also known as “the memory of the Polisario negotiations”, he was for years the star negotiator and headed the delegation of the Front that met with the King of Morocco Hassan II in Marrakech in 1989.

Although he belongs to the old guard, this current presidential adviser has decided to challenge the leadership of Gali, whose management he openly criticizes.

In his speech before Congress, Bachir promised to “restore the confidence of the Sahrawis in their Army and in their political organization.”

“The national action program of this Congress will be my road map, and my commitment to the militancy is to intensify all fronts and be at the forefront,” he announced.

The election, which began this morning, will continue with a second round in the event that no one obtains an absolute majority in the first ballot.

The Secretary General, with the new leadership that will be voted on tomorrow, has the mandate to apply the new strategy for the next three years, at a crucial moment for the future of Western Sahara and with the ceasefire broken with Morocco, since November 2020. 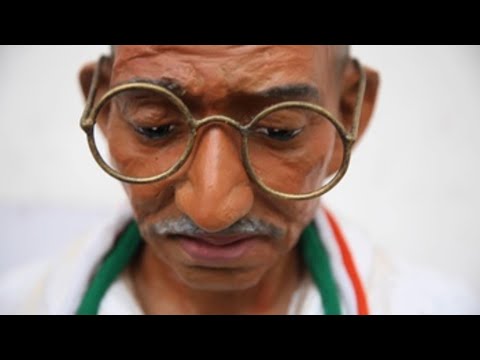 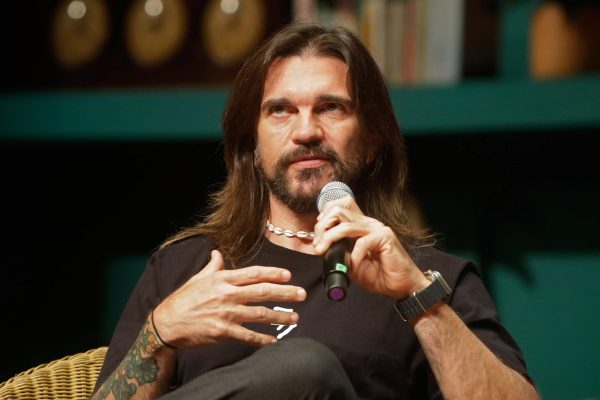 The Colombian Juanes strips naked in front of his audience 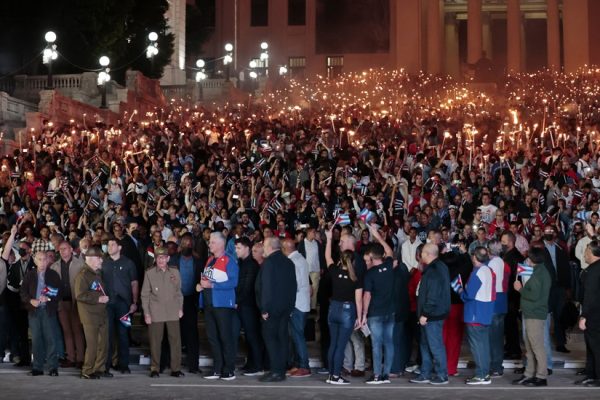