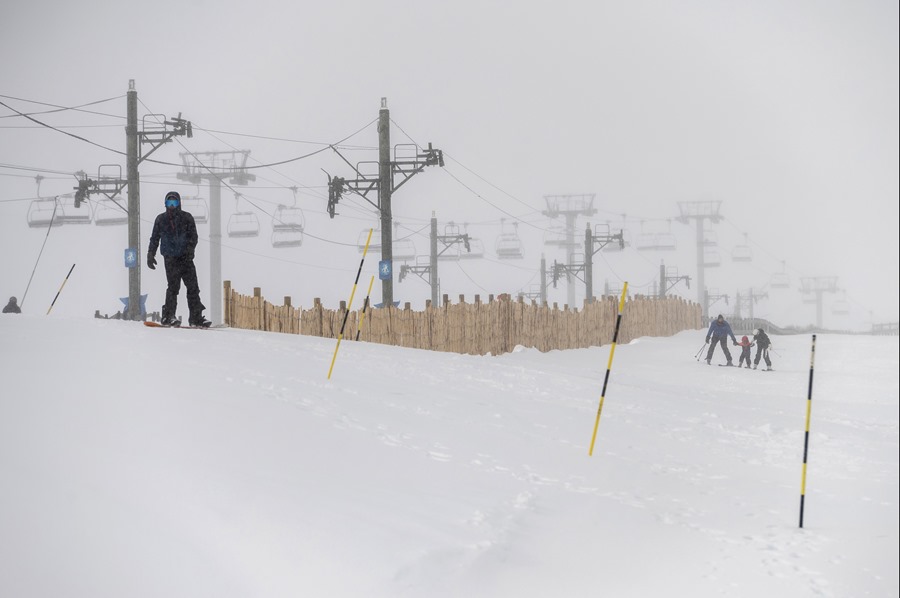 by admin
Pablo Ayerbe Caselles. Brañavieja (EFE).- Around 250 skiers have started the season this Friday at the Alto Campoo station, which opens with seven skiable kilometers that are expected to be extended to all the facilities this week, but which allow them to return to the slopes “late »but with the «desire intact». The Alto Campoo... Read More

Snowfall at high altitudes of peninsular and Balearic mountain systems

Brañavieja (EFE).- Around 250 skiers have started the season this Friday at the Alto Campoo station, which opens with seven skiable kilometers that are expected to be extended to all the facilities this week, but which allow them to return to the slopes “late »but with the «desire intact».

The Alto Campoo winter resort has reopened this Friday, with 58 percent of the ski lifts and a third of the slopes active and with the forecast of opening the rest of the facilities progressively during the week.

The users who have gone up to practice this sport have explained to EFE that “for the first day, it is enough” and they confess that they take this return to the snow “with great desire”, since it had not yet snowed enough in the area.

As the Minister of Tourism, Javier López Marcano, recalled this Thursday, when he announced the opening of the station, nearly 9,000 people have been removed from the season pass (forfait) this year.

The station has not been able to open until now due to the lack of snow, although the storm that Cantabria has registered since Monday has allowed, especially on Wednesday, that the Brañavieja facilities accumulate up to 40 centimeters thick.

This means that two chairlifts, four ski lifts and a treadmill have been put into operation, along the seven skiable kilometers (30 percent of the slopes), with 4 green slopes and 3 blue ones.

A station for all levels

The most fanatics of skiing or “snowboarding” have gone to the slopes, despite the fact that the day “does not accompany” skiing, due to the abundant fog in the area, the cold or the fact that the municipality of Reinosa celebrates today the festival of His patron saint: Saint Sebastian.

Although most people are “locals”, there has also been tourism from outside the region, from places like Valladolid, as well as first-timers who have given themselves “a few culadas”, they confess.

“The wait has been long”, reiterate the skiers, who are confident that “the thing will last”, at least during this weekend and next week and that the rest of the season will provide more days of skiing.

Biden promises to continue fighting to restore abortion in the US.
Previous Post
The Government undertakes to guarantee water in all uses 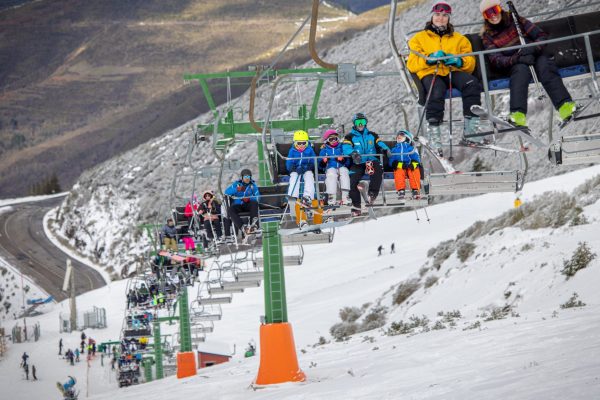 Valdezcaray starts the season with 800 skiers and a thousand visitors 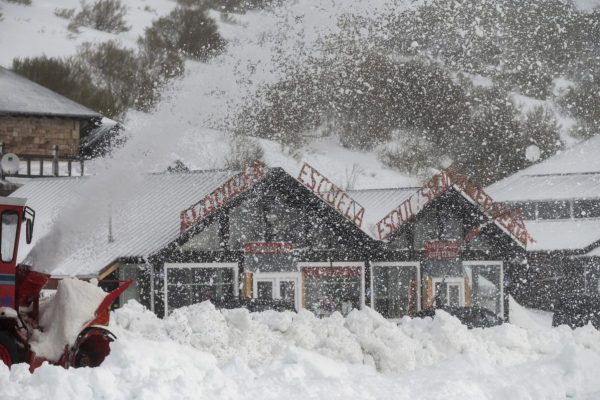