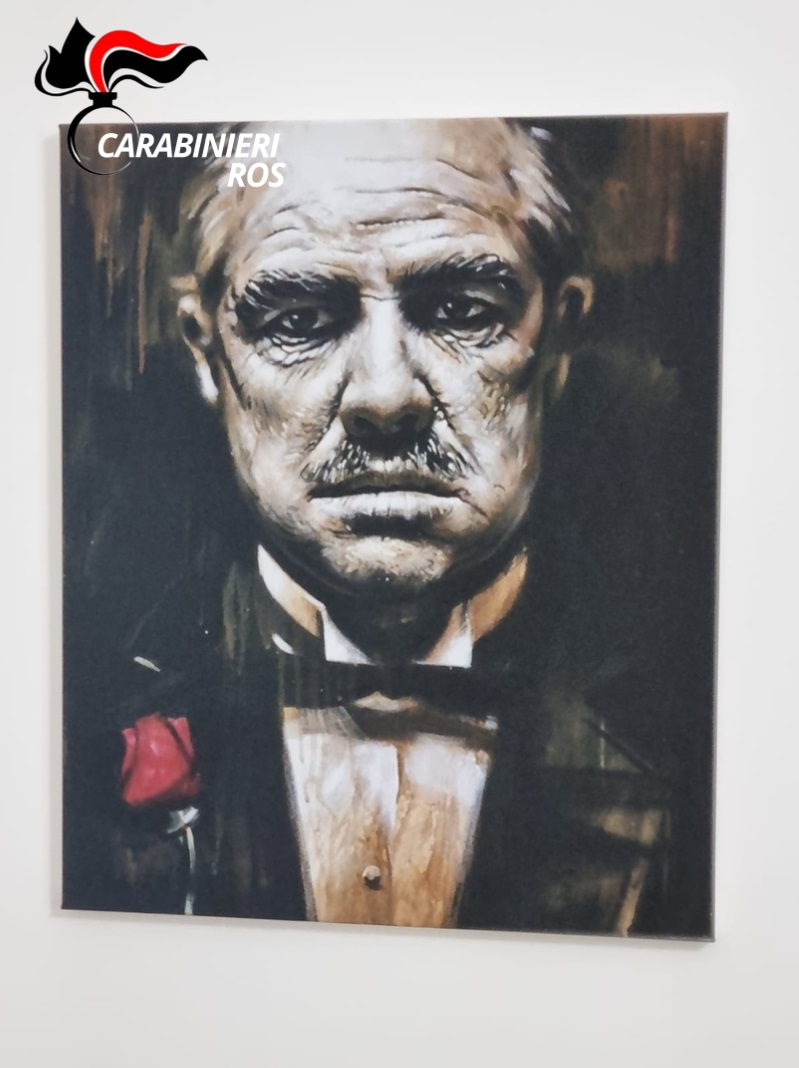 The loot of the boss of Cosa Nostra Messina Denaro

by admin
Rome (EFE) houses where the last boss of Cosa Nostra lived, the Sicilian mafia, Matteo Messina, in the town of Campobello di Mazara, in Trapani (Sicily). Although at first it did not seem that anything interesting had been located, in the end there was a finding, although for the moment the scope of the documents... Read More

Andalusia needs mayors with the ambition of the Junta

Rybakina defeats Azarenka in the semifinals of the Australian Open

Rome (EFE) houses where the last boss of Cosa Nostra lived, the Sicilian mafia, Matteo Messina, in the town of Campobello di Mazara, in Trapani (Sicily).

Although at first it did not seem that anything interesting had been located, in the end there was a finding, although for the moment the scope of the documents found is unknown and if they will serve to reconstruct the movements in the 30 years that he was on the run before be captured and find out who protected him.

Brando’s large poster depicting Vito Corleone, the Godfather of Francis Ford Coppola’s famous trilogy, presided over the living room of the first house to be discovered, in Campobello di Mazara, just 8 kilometers from his hometown, Castelvetrano, the last hiding place of the man who for three decades was considered the last boss of the most powerful and bloodthirsty Cosa Nostra.

A diary was also found, where the “capo” wrote his notes on, for example, national political issues or more personal ones such as the rejection of his daughter, whom he has never met.

But the attention of the investigators is focused on the folders that the mafia boss meticulously kept with annotations and some accounts that, according to the Italian media, estimate the monthly expenses of Messina Denaro at almost 10,000 euros, who led a high standard of living with shopping for brand clothing or going out to restaurants.

For example, there is a dinner in a restaurant for which you paid 700 euros.

According to the Italian media, in these folders there are names, nicknames, telephone numbers and figures that can hide code names and an apparent accounting.

After the discovery of the first hiding place, this Wednesday a second house was found in which Messina Denaro would have lived at 34 Maggiore Toselli street, approximately one kilometer from the first house, and where they discovered a room hidden behind a closet in which jewels or precious stones were found.

Another third house, also in that small town of 11,000 inhabitants in the province of Trapani, was discovered this Thursday less than 200 meters from the first. Completely empty, Messina Denaro seems to have lived there until last June when, for no known reason, she decided to move to the other apartment.

The first house was owned by Andrea Bonafede, an acquaintance of Matteo Messina Denaro since childhood, and the name that the “capo” had in his documents when he was captured near the La Maddalena clinic in Palermo, where he was going to undergo treatment. for his colon cancer.

For the moment, no money has been found, which Messina Denaro had in large quantities, nor the so-called “Toto Riina file”, the documents mentioned by Justice collaborators who assure that the head of the “Corleoneses” gave him with all the secrets of the attacks of the 90s in Italy, such as those in which the anti-mafia magistrates Giovanni Falcone and Paolo Borsellino lost their lives.