by admin
Pilar MazoLogroño, (EFE).- The Minister of Health of the Government of La Rioja, María Somalo, has called on certain political and union forces to stop “generating alarmism” with Spanish health, in general, and La Rioja in particular , and separate it from political or union interference. Somalo, in an interview with EFE, has added that... Read More

A doll with Vinicius’s shirt appears hanging from a bridge

Pilar Mazo
Logroño, (EFE).- The Minister of Health of the Government of La Rioja, María Somalo, has called on certain political and union forces to stop “generating alarmism” with Spanish health, in general, and La Rioja in particular , and separate it from political or union interference.

Somalo, in an interview with EFE, has added that he recognizes that it is an election year, also for union organizations, but has stressed that health is “a sufficiently serious issue” and the solution to the problem of health professionals is not “generating alarmism” .

He has said that the lack of health personnel is a problem common to all communities, that he understands that it is trying to be tackled, but he has also stressed that the Rioja health model is “very different” from that of Madrid, for example. or communities governed by the PP.

In order to have “strong, sustainable and universal healthcare”, he assured, the key is economic investment because it is what allows us to resist any incident, as has happened with the pandemic, as well as revert to the public as much as possible.

It is something that the La Rioja Executive, chaired by the socialist Concha Andreu, “has been clear since he took office in 2019” in La Rioja.

The counselor has also said that, in La Rioja, compared to what, from her point of view, had been done with previous PP governments, the health budget in the current legislature has increased by 33%, which in the case Primary Care has been 63% to strengthen the workforce and improve services.

Investment to get out of the quagmire

Somalo has said that “investment is the key to get out of this quagmire.”

He has also highlighted the improvement of health infrastructures in the hospitals of San Pedro and Calahorra, the expansion and improvement of consultations in health centers, but also the investment effort to strengthen human resources in health, with more than 490 positions stabilized in this legislature.

In addition, the Government assumed the commitment to improve the working conditions of health personnel; He has been doing it since 2019 and this year he has implemented more measures, which, from his point of view, means that, “for the moment, there is social peace” in Riojan health.

“Many autonomous communities – Somalo has assured – are threatening strikes and in La Rioja we have a social peace, for the moment, except for the CSIF calls that, for the moment, have had quite little follow-up”.

Therefore, “the demands registered by other communities that have raised mobilizations, in La Rioja, began to be implemented in 2019, they continue and there will be working conditions that will also have to continue to improve, but” the professionals are not making noise, it is evident , because SERIS is corresponding».

Regarding the current hospital pressure, he has recognized that “there is saturation” in the hospital and in the emergency room, derived from a situation that occurred due to the presence of respiratory viruses, mainly, but “every patient is cared for, no one is allowed to die due to lack of care and beds have been doubled in the San Pedro Hospital» to meet this demand.

Do not put adjectives to what does not correspond

Somalo has denied that there is a situation of hospital “collapse” and has called on some of the union and political organizations that have generated an “alarm” situation to abandon this attitude in the face of a “peak care” situation.

“Talking about collapse is when something stops working and, in La Rioja health, it has not happened”, for which he has asked “not to put adjectives to situations that do not correspond.”

In Primary and Specialized Care “we do nothing more than look for professionals where there are none, offering them the best possible conditions for them to gradually join”.

Regarding the surgical waiting lists, he stressed that they are trying to get them to resume the usual rhythm, but he has acknowledged that “it will cost” because “diagnoses that have not been made in the 2 and a half years of the pandemic are currently doing.”

The average wait in La Rioja, he has indicated, is between 92 and 95 days, which is better than the national average and, in this regard, he has also asked “not to cheat when counting.” Perhaps we are very honest when counting.

Somalo has also highlighted that the tendency of the regional government is to internalize everything possible in healthcare, as well as to invest in state-of-the-art technology and new operating rooms.

The purchase of homes grows by 10.8%
Previous Post
They find in Australia a “monstrous” giant toad of 2.7 kilos 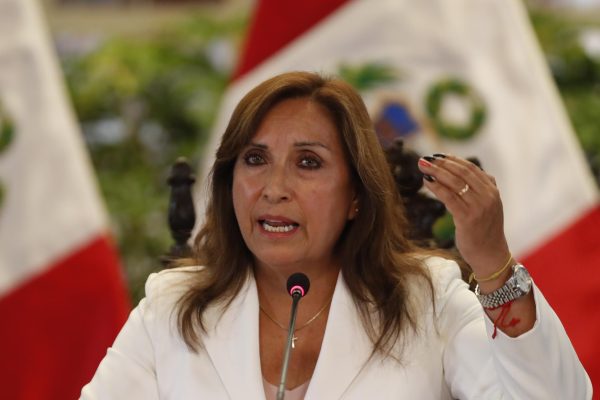 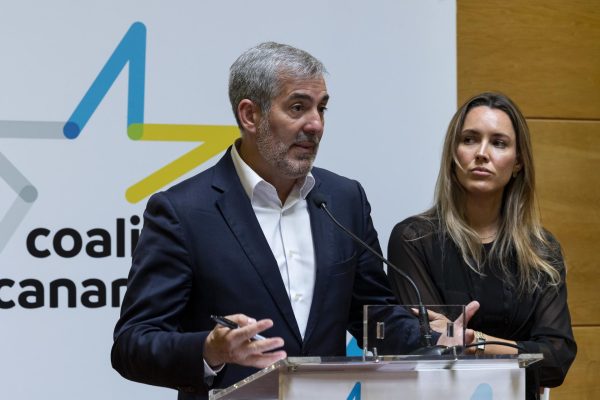 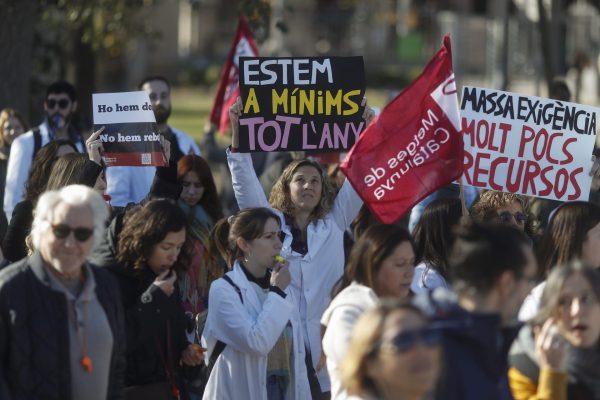