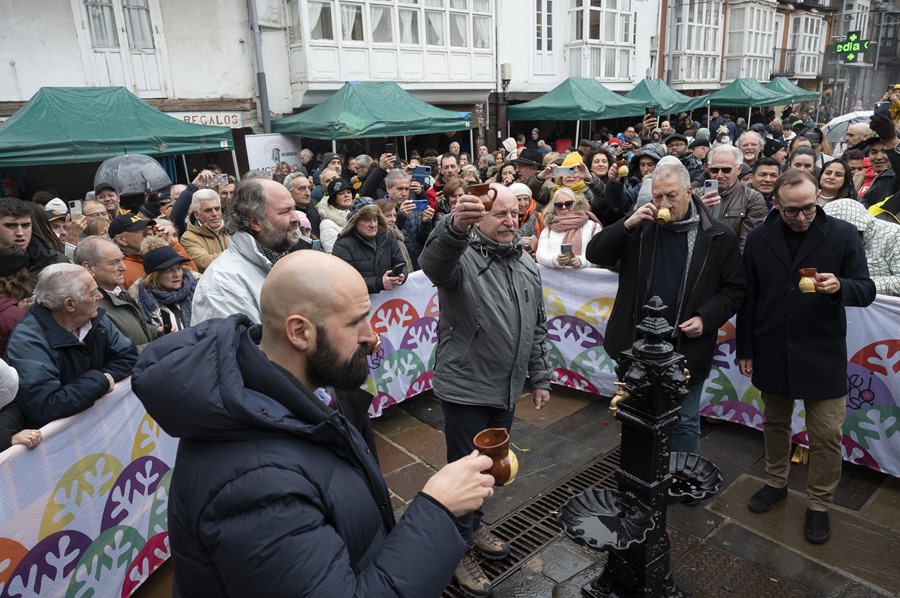 by admin
Pablo Ayerbe Caselles.Reinosa (EFE) Campurrian capital. The municipality has fully recovered the festivities of San Sebastián, after two years of “half” celebration due to the restrictions of the covid-19 pandemic. After noon and after the traditional mass, the mayor of Reinosa, José Miguel Barrio, and the president of the Parliament of Cantabria, Joaquín Gómez, opened... Read More

Manchester City and Real Madrid, the clubs that bill the most

Will astronauts live in caves? The ESA chooses Lanzarote to imagine how

The municipality has fully recovered the festivities of San Sebastián, after two years of “half” celebration due to the restrictions of the covid-19 pandemic.

After noon and after the traditional mass, the mayor of Reinosa, José Miguel Barrio, and the president of the Parliament of Cantabria, Joaquín Gómez, opened the fountain, from which 100 liters of red and white wine flowed.

This “miracle”, whose trick is “secret” but is revealed by the tubes that connect to the fountain from one of the balconies of the square, dates back to the 18th century when, according to tradition, wine was distributed among the parishioners who They helped restore the church of San Sebastián.

The wine has served as an accompaniment to the traditional railway pots contest, which this year celebrates its thirtieth edition and has served to “warm up” the people of Reinos in a week of snow and bad weather.

Under a drizzle and with a cloudy sky, Denisse Maridueña has won the first prize in the contest, endowed with 140 euros and a railway pot donated by the president of Cantabria, Miguel Ángel Revilla.

The second prize (110 euros) has been for Eduardo de Celis and the third (95 euros) for Javier Landeras de Blas.

Before that, throughout the morning the 198 participants have taken their railway pots to the streets of Reinosa, permeating the environment with the smell of potato stew with beef, essential to be able to participate in the contest.

Accompanied by the sound of Los Güeyos and the dances of the San Sebastián Dance Group Cultural Association, participants such as Eloy, from Peña del Cuervo, have cooked their stews, accompanied by, he says, “wine in the morning and tequila in the afternoon ».

This participant, who has been bringing out his railway pot for thirteen editions, explains to EFE how he designed his kettle in a “homemade” way, with a cut beer barrel, excess iron and part of a barbecue grill. “As we could,” he says.

Others, like Pepe, have come to Reinosa on January 20 to enjoy their first San Sebastián, prepared to “taste” the stew despite “not understanding much” about how it is cooked.

This man from Jaén shares with EFE his enthusiasm for these festivities, which recall the way of cooking that train workers in the region had, since, although he is now retired, he worked for 44 years in the railway sector in Andalusia.

The party has concluded with the celebration of popular food, which has also returned after two years of pandemic and in which the Reinosa City Council has recognized the seven workers of the Corporation who have retired since then.

However, the celebrations are not completely over, because tomorrow, Saturday, the fifth edition of the railway pots contest for hoteliers in the municipality will be held and there will be tasting of these pots in each participating establishment.

Curry and James, the best-selling jerseys in the NBA
Previous Post
Alves joins the list of Brazilian footballers with allegations of abuse 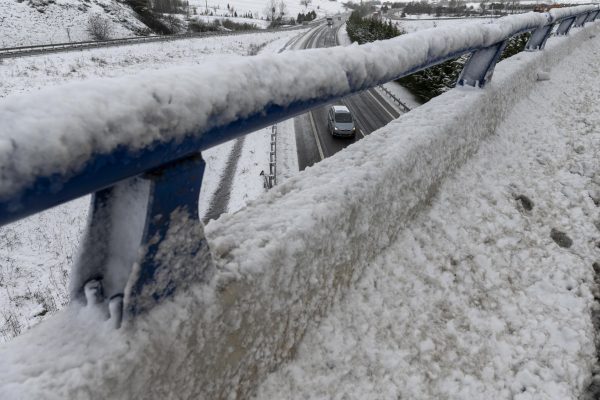 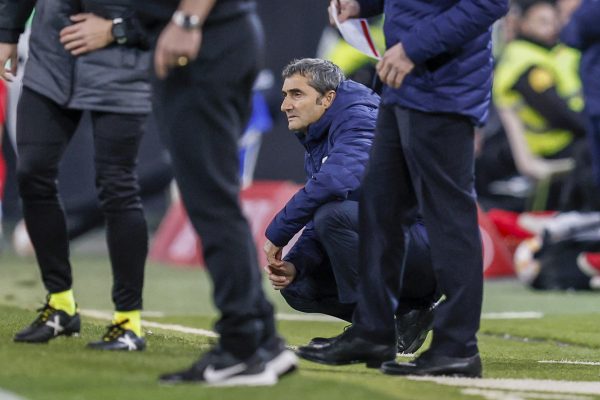 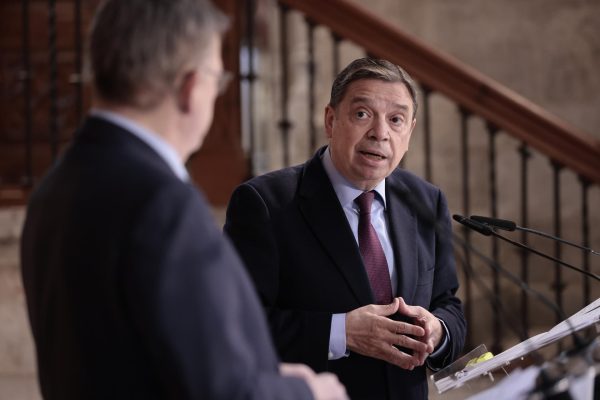